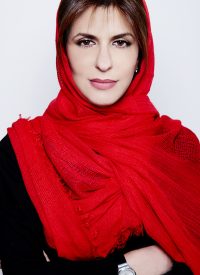 Princess Basmah Bint Saud bin Abdulaziz al Saud is the youngest daughter of King Saud who reigned over Saudi Arabia from 1953-64. She spent the first twenty years of her life studying and traveling the world. She came to the UK with her mother when civil war broke out in Lebanon in 1976 and completed her studies. In 1983 she and her mother moved to Syria where she studied medicine, psychology and English literature at the Beirut Arab University.

She commenced her career in media and journalism in 2006 when she started writing articles for several newspapers including Al-Madina, Al-Hayat, Al-Ahram Al-Masri and the magazine Al-Sayadity. She also featured in articles for international outlets such as the Independent, Berfabl, Argeninin, Yo Donna magazine, Vanity Fair and the Huffington Post. Her articles have focused on local and Arab social affairs. She is very much interested in the concerns of citizens, social problems, and the examination of developed ideas to solve these issues within her articles.

During her residency in the UK, from 2011-14, and after a period of research into humanitarian problems and concerns, she launched the Fourth Way Law. The Fourth Way Law received accreditation from the EU Parliament in 2014 as an alternative constitution able to succeed in the 21st century. This constitution aims to fight the causes of poverty, the roots of tension and division, and to address global public laws and is designed to evolve and keep up with modern developments.

During her time in London, Princess Basmah established a global humanitarian foundation, The Lanterns, which brings together international figures from each intellectual, social, economic and scientific field and acts as a platform for global relationships, serving humanity and addressing issues of today. Through the Lanterns, Global United Research and Analysis (GURA) was founded, a research center specializing in developing long-term solutions and strategies for businesses and institutions.

In 2013, she visited several locations in the Middle East including Syrian refugee camps in Jordan and Lebanon, shedding light on the lives of the Syrian refugees and helping to find solutions to their crises. 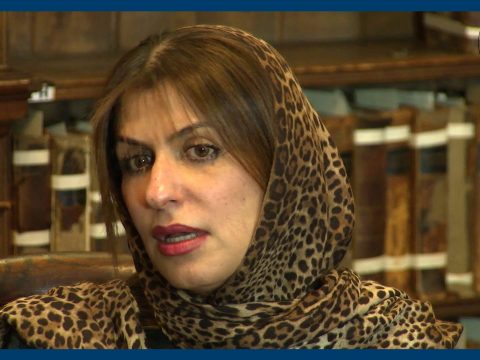 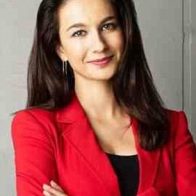 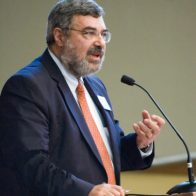 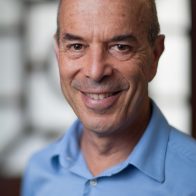