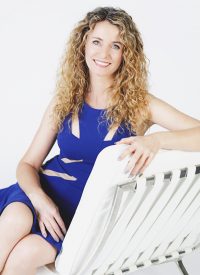 "The Mom Who Built Her Own House Using YouTube Tutorials"

Cara Brookins didn’t know how to build a house. But when she and her four children escaped an abusive marriage, she decided to use YouTube tutorials to build one. Fueled by a strong will to rebuild their lives, Cara and her kids mixed the concrete, raised the walls, even ran the plumbing and gas lines. In this motivational talk, Cara shares behind the scenes disasters and victories that show how an unlikely team can reach past doubts and fears to do the extraordinary. This story of grit and determination pushes audiences to tackle hard things.

When Cara Brookins decided to build a house with her four young children by watching YouTube tutorials, she knew it was going to take a brand-new leadership strategy. But she never expected the same techniques to become the driving force for every team she worked with. Using stories from her unconventional construction site, Cara shares tactics to blend an imperfect mix of personalities, talents, and temperaments into cohesive, unstoppable teams. These strategies apply to every level of your organization, and will change the way you live and work.

From Stilettos to Steel-toed Boots: Build the Life You Want

Cara Brookins doesn’t look like someone who would build a house, but after she escaped domestic violence, she knew this unconventional move was the only way should could change the direction of her life. Building a house with her four kids forced Cara to step into her confidence (or more literally into steel toed boots), and with her proven strategies you can step into your confidence too. You don’t have to stay stuck in the same old loop, because you already have the power to shatter the stereotypes and build something bigger. This is more than motivation, this is self-empowerment that will take you exactly where you want to be.

From Procrastination to Productivity: The Secret to Doing Hard Things

The paralyzing sensation of feeling stuck can strike at the beginning of a new project or after you’re knee deep. Millions of hours a year are wasted as we are overwhelmed in this limbo with no idea how to move forward. Cara identifies the thought process holding us in a procrastination loop and presents an all-in strategy with actions listeners can immediately put in place to overcome uncertainty. Using real life examples from the construction site of the 3500 square foot house she built with her kids by watching YouTube tutorials, Cara shows these productivity methods in action.

Cara Brookins is a self-empowerment speaker and bestselling author best known as “the mom who built her own house using YouTube tutorials”. Her from-the-trenches advice challenges people all over the world to do hard things.

Her memoir, Rise: How a House Built a Family, tells the story of building her 3500 square foot home with the help of her four young children by watching YouTube videos. The family escaped from domestic violence and used their strong will to build a better life to mix concrete, raise walls, and even run the plumbing and gas lines. Together, they built the house of their dreams and rebuilt their family.

Her story became a worldwide viral media sensation overnight and gained more than two billion media views. Rise has now been optioned to become a major motion picture with Escape Artists producers Jason Blumenthal and Steve Tish. An a-list actress is attached to play Cara, and A major studio purchased the rights, with Kate Angelo and Cara co-writing the script.

Cara was a computer programmer who knew nothing about construction when she began her house, but every victory proved that an unlikely team can overcome doubts and fears to do the extraordinary. This story of grit and determination does more than inspire as Cara shares actionable strategies to help every audience member achieve extraordinary goals. 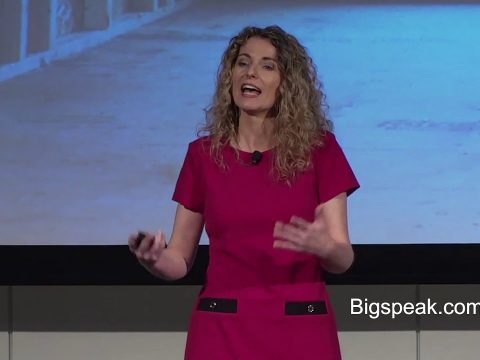 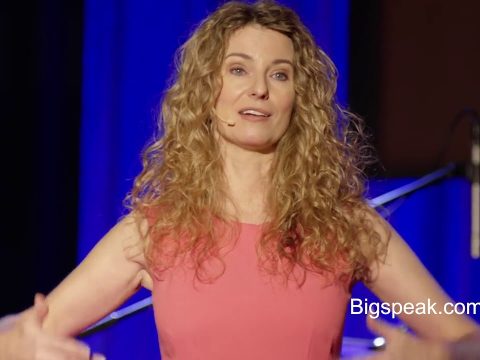 How to Build a Life Without Limits, TEDxUniversityofNevada 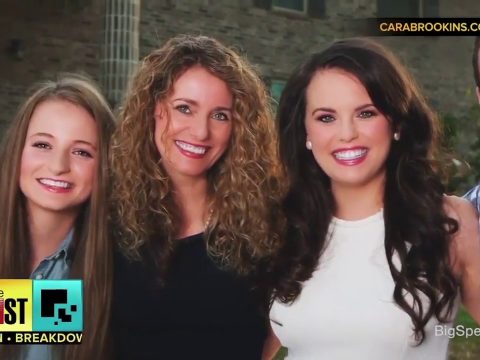 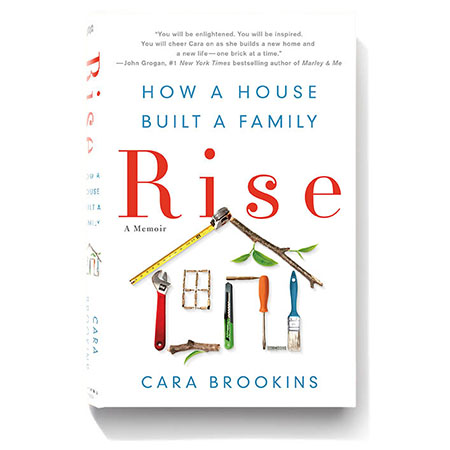 Rise: How a House Built a Family 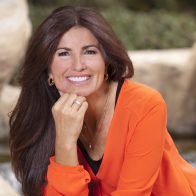 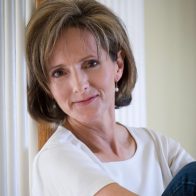 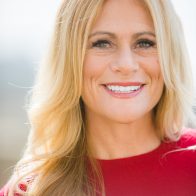 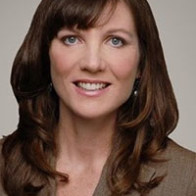