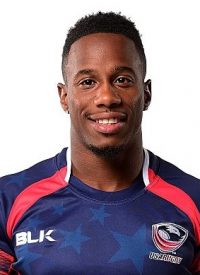 "The Fastest Man in Rugby"

About Speaker Carlin Isles…
When he contacted former USA Rugby CEO Nigel Melville about trying out for rugby, all Carlin Isles had seen of the game was a few highlight packages on YouTube. Four years later, the highlight packages are of himself, running past defenders across the world as he chases the dream of becoming an Olympian.

When sprinting did not land him in London for the last Olympic Summer Games, Isles moved to Aspen, Colo., to get his hands dirty with Gentlemen of Aspen. Under the watchful eye of the national team coaching staff, the Massillon, Ohio, native was able to show off his speed in bursts, but it was not until he moved to the Olympic Training Center that his true potential was revealed.

Since making his debut in Dubai at the beginning of the 2012-13 Sevens Series, Isles has played for three Eagles head coaches, all the while challenging some of the world’s top rugby players for try-scoring accolades. Under Mike Friday, Isles has found a place partnering the also-fast Perry Baker. The two have combined for 154 tries in four seasons – Isles has crossed the try line twice more than Baker at 78 tries – and improve the team’s chances of scoring by creating that threat from any spot on the field.

Though he missed some time on the circuit this season to injury and a potential sprinting berth at Rio, Isles is crucial to the U.S.’s game plan. The game-breaking speed is one thing, but he has increased his rugby IQ under Friday. Gone are the days of the winger waiting on the touch line; Isles will pick up the ball from the base of a ruck and take it straight up the middle if it is on, and his pass can give the likes of Madison Hughes or Folau Niua the space necessary to restructure the attack. 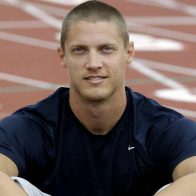 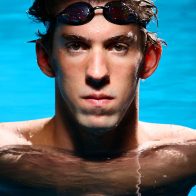 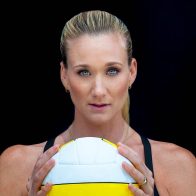 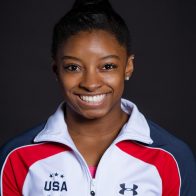