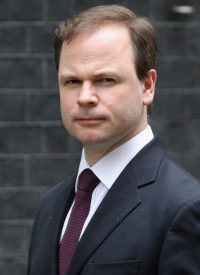 Craig Oliver has worked at the very top of government and journalism, giving him unique insight into how politics, public relations, and media interact.

He was Prime Minister Cameron’s Director of Politics and Communications, responsible for setting the Government’s strategy, sharpening its message and ensuring it was delivered in a complex media environment following the digital revolution – coined by Oliver as “a 360-degree media world”.

He has a wide range of experience from helping run a successful General Election campaign to communicating complex domestic and foreign policy, as well as helping the Government navigate its way through a series of crises.

During the “Brexit” referendum, Oliver acted as the Director of Communications for the campaign to keep Britain in the European Union.

Before entering government, he had a successful career in broadcast journalism. He was the Editor of the BBC’s main news programs before becoming Controller of the BBC World Service (responsible for international TV, radio and online services). 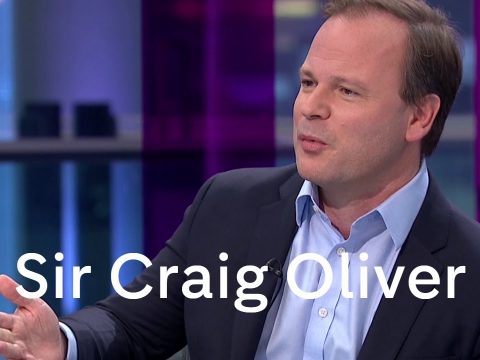 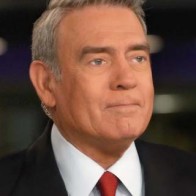 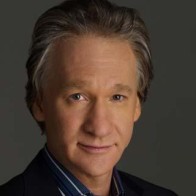 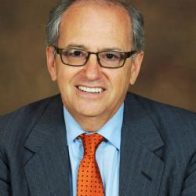