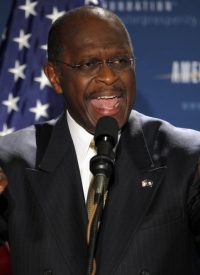 Leadership is Common Sense: Lessons from a Lifetime of Success

Leading an organization and removing the obstacles that keep people from being successful is a fulfilling experience—but sometimes leadership is not pretty. A passionate business evangelist who has made tough choices in the pursuit of growing his organization, Herman Cain delivers a powerful, back-to-basics message on what leaders must do to achieve their desired results including the critical steps they must take to turn failing situations into successes. Using his own uplifting story of coming from humble beginnings to achieving success at the highest levels of corporate America, Cain highlights the importance of inspiring extraordinary achievement in others—and that like him, anyone can still rise to the top of any organization and in any field.

Keeping the American Dream Alive: The Case for Political and Economic Freedom

As Washington throws more money—and fewer good solutions—at long standing social and economic problems, every day American’s are quickly becoming impatient with a government that is not working for them. In a stirring presentation that serves as a wake-up call—to both politicians in Washington and those who hold them accountable at the voting booth—Cain shows how the government needs to work on the right problems to achieve the right results for issues that are vital to America’s future. A new voice for common sense, Cain speaks passionately on strengthening national security, ending tsunami spending, reducing the corporate tax to create more jobs and above all, defending the Constitution and the rights that it guarantees to every American. A life-long political activist, Cain shows others how to get involved in holding the government accountable to create the right change for the United States.

Success is a Journey

The inspirational story of one man. Herman Cain tells of a humble beginning and his subsequent rise to achieve the American dream in such an uplifting way that audiences are moved by his example. Touching on the importance of family, spirituality and perseverance, Herman Cain uses his gifts of captivating speech and humor to paint so vivid a portrait of achievement that his audiences will absolutely believe that their American dream is still attainable! Herman Cain has lived the message that “Success is a Journey…” and not a destination!—and his message of hope and determination prevails.

A passionate and exceptional leader whose experience has brought him to the pinnacle of both the corporate and political worlds, Herman Cain brings solutions to both businesses—and America’s—most pressing problems. No matter what the consequences, Herman Cain has made a habit of facing tough challenges head-on—and succeeding no matter what the arena.

When Godfather’s Pizza was near bankruptcy, Cain became president and transformed it by providing focus and getting people personally engaged in the turnaround. When others doubted his political prowess, he ran for President of the United States and made an impressive showing by providing bold leadership and a clear alternative to the status-quo on issues such as national security, the economy and Washington’s Tsunami spending, Social Security, Health Care reform, Immigration and Energy Independence.

Not content to retire after his highly successful business career, Cain has launched himself into a successful media career in radio where he was one of the most popular hosts in the southeast United States and on television where he shared his passion and potent blend of charm, charisma and dynamism on FOX News and FOX Business channels. Cain is the author of several books including They Think You’re Stupid: Why Democrats Lost Your Vote and What Republicans Must Do to Keep It. In his high-energy presentations, whether addressing how to achieve success at the highest corporate levels or current political issues/events, Cain is candid and passionate about the importance of leadership from the board room to the voting booth. 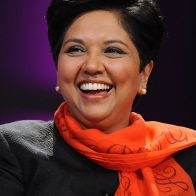 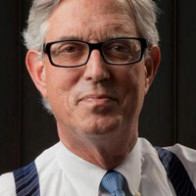 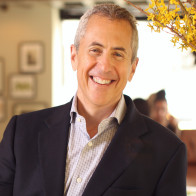 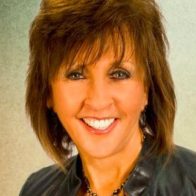