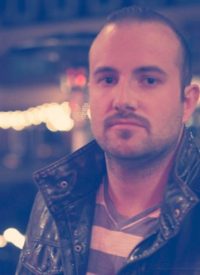 Executive Director and Founder of HeartSupport

Why Suicide Makes Sense (But How You Can Help End It):

Everything You Know About Addiction is Wrong:

The Myth of Self Harm/Cutting:

Jake Luhrs is the lead singer of the Grammy-nominated metal band, August Burns Red and founder of HeartSupport. To date, he has toured hundreds of countries internationally and reached the Top 10 BillBoard charts multiple times. After seeing his fans struggling through addiction, depression, and suicide ideation, at the merch table each evening he wanted to find a way to give back.  So he created HeartSupport, and he endeavors to speak a message of hope, love, and healing to those who’ve only heard messages that they’re worthless. His efforts thus far have led the organization to be nominated twice for philanthropic awards up against the likes of Doctors Without Borders and the American Cancer Society. In addition to HeartSupport and his band, he also runs a clothing line company called “More Weight” inspiring others to reach and achieve their health goals through community support. 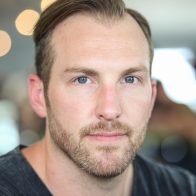 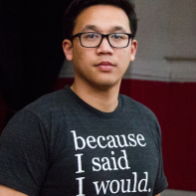 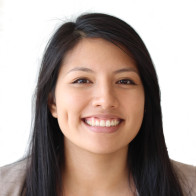 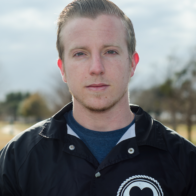