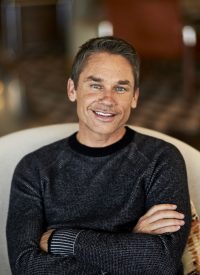 Bestselling Author and Leading Expert on Talent and Employee Engagement, Former Senior Scientist at The Gallup Organization and Current Head of People + Performance Research at the ADP Research Institute

• From Marcus’s newest book, examine the 9 lies that are pervasive in our organizations
• Learn the truths behind them, backed by data and research
• Discover how you can become a Freethinking Leader

Uncover the secret to driving personal performance
• Discover the approach that characterizes the most successful people in the world
• Pinpoint your competitive advantage, and learn how to apply it at work
• Identify your particular strengths as an individual, manager, or organization leader

Marcus Buckingham is a global researcher and thought leader focused on unlocking strengths, increasing performance, and pioneering the future of how people work. He is the author of two of the best- selling business books of all time, has two of Harvard Business Review’s most circulated, industry-changing cover articles, and his strengths assessments have been taken by over 10 million people worldwide.

The most inspirational data geek you’ll ever meet. He might just change your life — and your entire organization.

Building on nearly two decades of experience as a Senior Researcher at Gallup Organization, he currently guides the vision of the ADP Research Institute as Head of People + Performance research. He founded The Marcus Buckingham Company in 2006 with a clear mission: to instigate a “strengths revolution.” It started, as all revolutions do, with the simplest of ideas: that when people spend the majority of each day on the job using their greatest talents and engaged in their favorite tasks, doing exactly what they want to do, both they and their organizations will win.

In other words, companies that focus on cultivating employees’ strengths rather than simply improving on people’s weaknesses stand to dramatically increase efficiency and productivity while allowing for maximum personal growth.

In all of his speeches, Marcus demonstrates the correlation between strengths-driven, engaged employees and business fundamentals such as turnover rates, customer satisfaction, profits, and productivity. Challenging entrenched preconceptions about achievement to get to the core of what drives success, Marcus’s strengths-based approach is a win/win scenario that, without exaggeration, will define the future of work.

Once you’ve broken all the rules and launched your career by writing an instant classic management book, what do you do for an encore? If you’re Marcus Buckingham, you dedicate yourself to understanding what makes employees and managers excel, bottling it, and sharing it with the world.

Marcus first conquered the bestseller lists in 1999 with First, Break All the Rules. While the title may imply an iconoclastic streak, his continuing plea for managers to break with tradition has nothing to do with rebellion; instead, he argues, rules must be broken and discarded because they stifle the originality and uniqueness — the strengths— that can enable all of us to achieve our highest performance.

The definitive treatment of strengths in the workplace can be found in his best-selling books: First, Break All the Rules (coauthored with Curt Coffman; Simon & Schuster, 1999); Now,
Discover Your Strengths (coauthored with Donald O. Clifton; The Free Press, 2001); The One Thing You Need to Know (The Free Press, 2005); Go Put Your Strengths To Work (The Free Press,
2007); The Truth About You (Thomas Nelson, 2008); Find Your Strongest Life (Thomas Nelson, 2009); and StandOut 2.0 (Harvard Business Publishing, 2015).

His latest book, Nine Lies About Work: A Freethinking Leader’s Guide to the Real World (Harvard Business Publishing, 2019) takes an in- depth look at the lies that pervade our workplaces and the core truths that will help us change it for the better. It has been recognized as one of the best management and leadership books of 2019 by Inc., Amazon, Strategy + Business, Porchlight, Audible, and Book Pal’s Outstanding Works of Literature Award.

As an internationally renowned thought leader and business expert, Marcus has been the subject of in-depth profiles in The New York Times, Fortune, Fast Company, Harvard Business Review, USA Today, and The Wall Street Journal, and has appeared on numerous television programs, including “Larry King Live,” “The Today Show” and “The Oprah Winfrey Show.” He is routinely lauded by such corporations as Toyota, Facebook, lululemon, Coca-Cola, Box, Master Foods, Wells Fargo, Microsoft, and Disney as an invaluable resource in informing, challenging, mentoring and inspiring people to find their strengths and sustain long-lasting personal success. He now leads People + Performance research at the ADP Research Institute and remains CEO of The Marcus
Buckingham Company (TMBC). 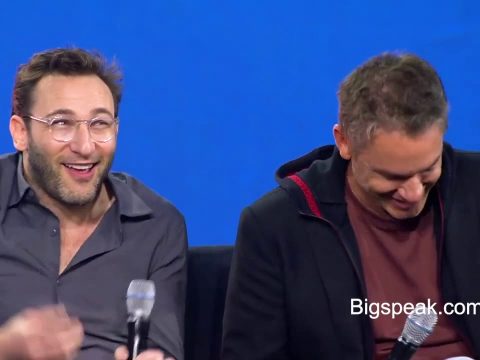 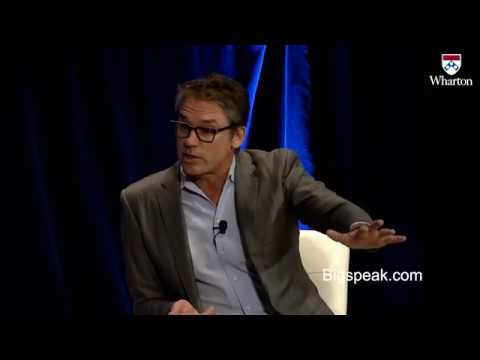 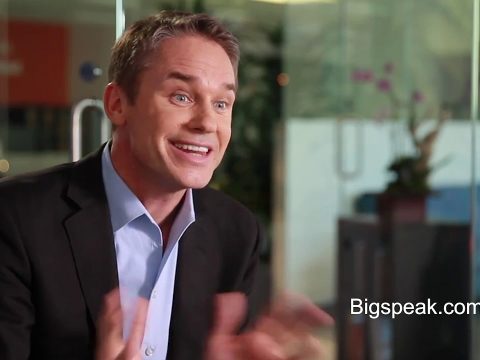 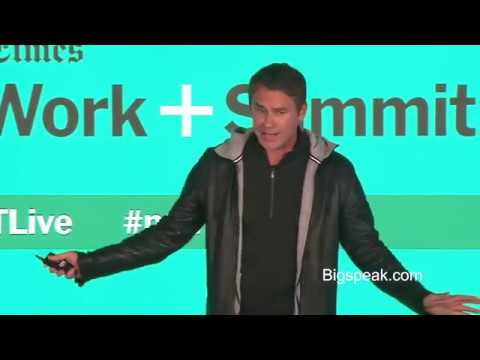 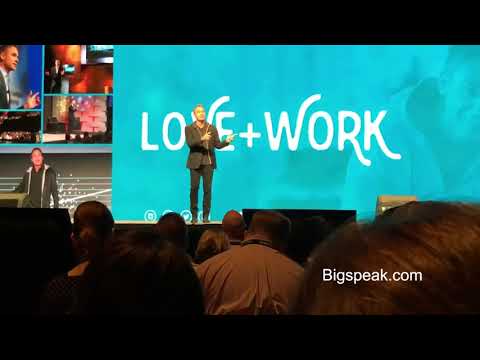 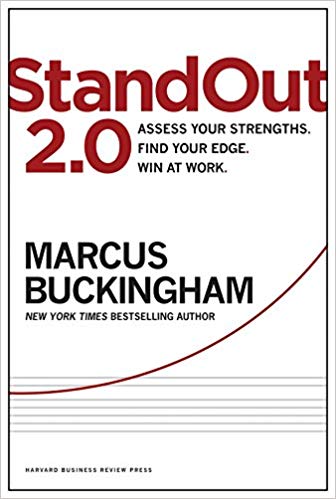 StandOut 2.0: Assess Your Strengths, Find Your Edge, Win at Work 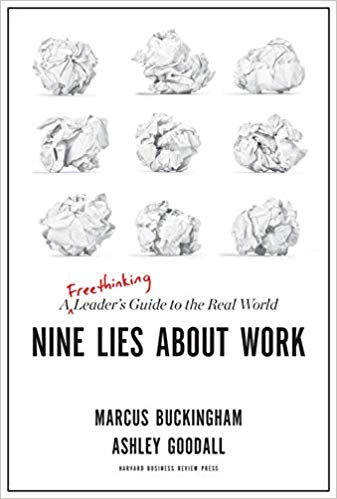 Nine Lies About Work: A Freethinking Leader’s Guide to the Real World 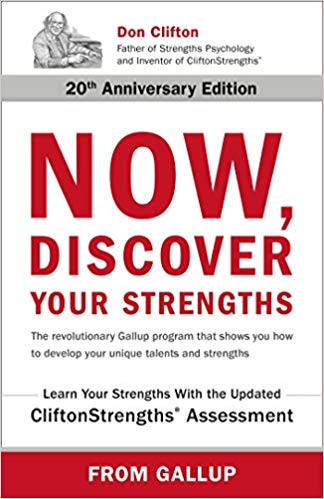 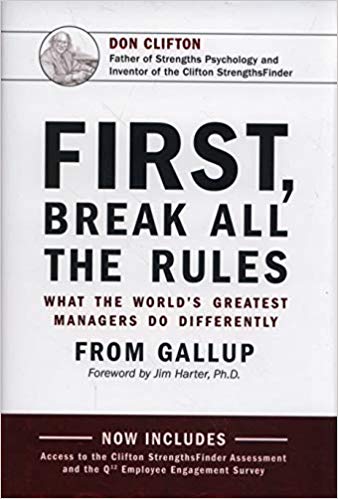 First, Break All The Rules: What the World's Greatest Managers Do Differently 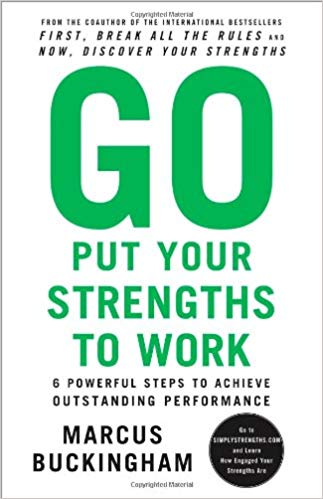 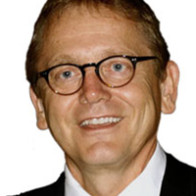 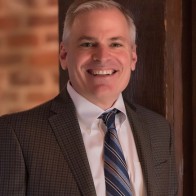 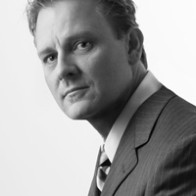