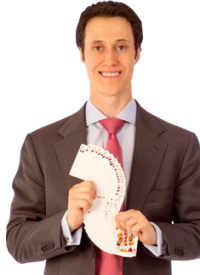 Matthew mingles among your guests performing unforgettable close up miracles.

Matthew performs a show ranging from ten minutes to an hour, for up to 250 guests.

Matthew Furman is a professional magician and mind reader. Matthew’s core talent lies in ability to do the impossible with ordinary objects. His energy and enthusiasm are contagious, and he is able to easily capture crowds both large and small. Matthew performs all over the world at private parties, golf tournaments, sales meetings, corporate events, and trade shows. His exceptional talent and warm personality leave your guests with a sense of amazement, excitement, and wonder.

Throughout college and medical school, Matthew performed magic at restaurants and private parties. After completing 2 years of medical school, he withdrew to pursue his passion. He loves magic and constantly practices and develops new tricks.

Matthew has performed at Michael Jordan’s house and for the Royal Family of Saudi Arabia. He has been featured on HBO’s Hard Knocks and was the opening act for Jay Leno. NBC features Matthew at many of their most prestigious events. For past decade, he has been a staple at the NBC Sports/ American Century Celebrity Golf Tournament in Lake Tahoe. A few of Matthew’s clients are Sprint, IBM, NBC, American Century Investments, PGA and LPGA, Under Armour, Novartis, NY Jets, NYU School of Medicine, Harman International, and DirecTV. Matthew has entertained the guests at thousands of Bar Mitzvahs and private parties, and he has performed for hundreds of celebrities. 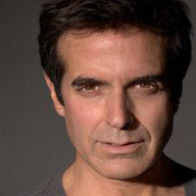 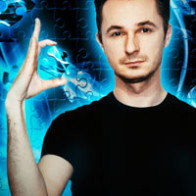 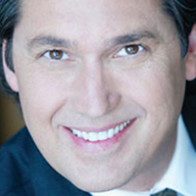 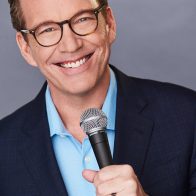