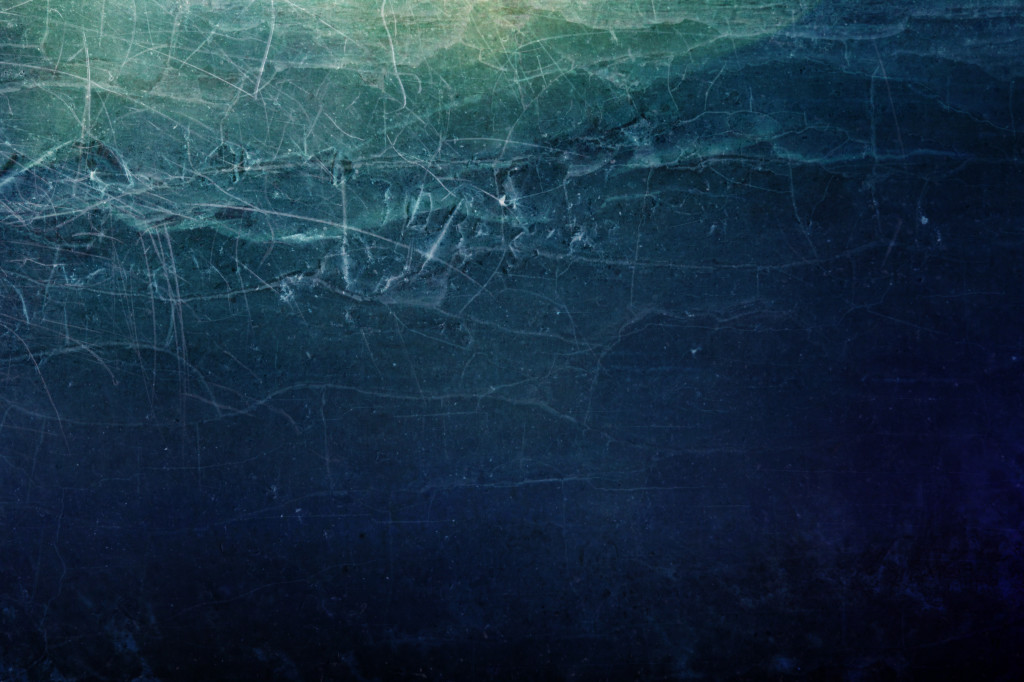 How to Turn Your Worst Employee Into a Top Asset 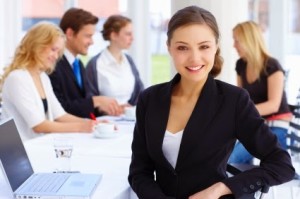 You’ve heard the adage, “Hire the right people, and everything else is easy.” That may be true, but it’s also unrealistic—especially in start-ups and rapidly growing, innovative businesses. Mistakes are made in hiring; high-potential peope fizzle out, burn out, or check out. Every owner eventually leads a workforce with mixed talent and ability. And inevitably, one member of the workorce comes in dead last. In that situation, the temptation is to fix the weak link. Under pressure from other team members who resent the poor performer, you start to squander time and energy in righteous indignation, remediation, and repair. It’s a dispositional world view—if only you could fix this one person, the organization would be better. I once took charge of an organization where a direct report actually told me, “Here we spend 90% of our time on the worst 10% of our performers.” If the worst are taking energy away from the best at your company, there is no way you are performing to capacity, and your leadership will be distracted and ineffectual. How great leaders handle the problem So what should you do? Great leaders reframe this issue, and start working on behalf of the team instead of fixing the “eaches”—a more situational world view.

Many years ago I saw this play out on a planning staff run by then-Lieutenant Colonel David Petraeus. It became clear that a few of us were substantially weaker than others. Petraeus had the power to fire and hire, but turnover creates its own set of challenges.

Rather than spending his time trying to fix individuals, the future four-star drilled into team development using the weak performance as team indicators, rather than individual failings. We became better—not in spite of the weakest performers, but because of them. Their performance focused us on organizational vulnerabilities and areas where we could make changes to strengthen our processes. Our team took responsibility for each other’s products, worked together, and all boats rose. We sometimes worked around those who needed help, touching up their work, making sure that the team didn’t fail. We were respectful of people trying their very best but falling a little short, and everyone learned to critique unemotionally. I loved working on that staff, and in just a few months with no personnel changes, we became very, very good. Why the weak performer is a gift The primary insight is that poor performance points to conditions in the organization that allow it to occur. What a gift that can be! In the long run, it’s usually more important for you to address those conditions than it is to fret over a single weak employee. Is there a flaw in the hiring process that, if fixed, could improve hiring across the organization? How can on-boarding be improved so that everyone’s potential is maximized? Are the right assessments and metrics in place to help predict problems before they take the organization down? Are other leaders in the right place at the right time? Is there sufficient coaching? Is there sufficient guidance provided so that people make the right decisions? The list goes on. A single poor performer can capture a leader’s attention and energy like a drowning person taking a would-be rescuer to the bottom. Team rescues, on the other hand, always succeed. The views expressed in this article are the author’s alone, and do not represent an official position of the US Military Academy, the Army, or the Department of Defense.