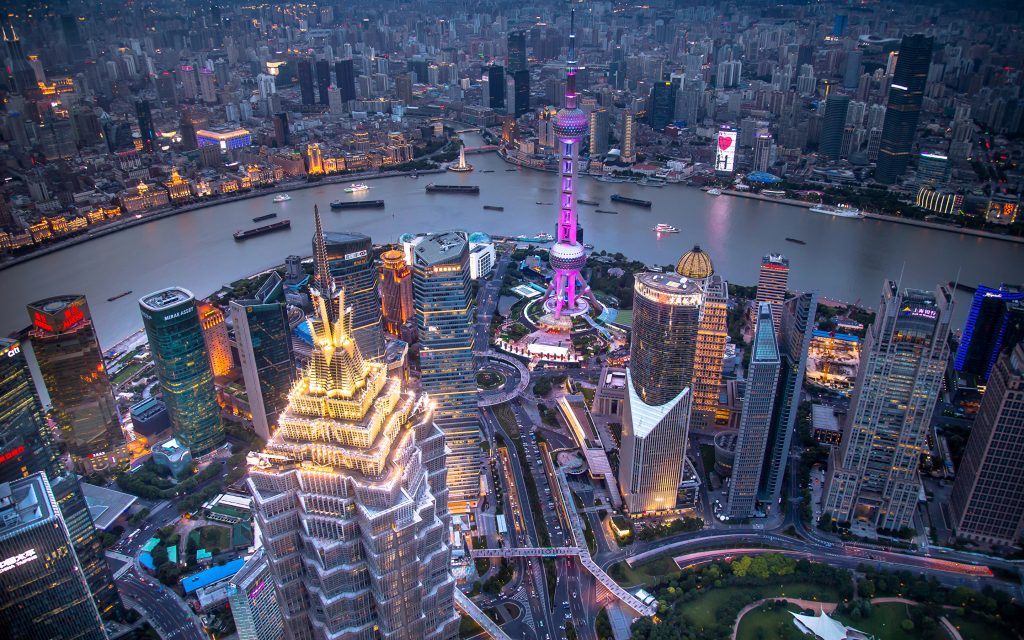 3 Things We Should Expect From China in the Near Future

China is one of the biggest players on the world stage and what they do can influence the whole world. Our BigSpeak experts in finance, geopolitics, and economics gave us insight on what to expect of China in the near future.

China is more than just the elephant in the room when it comes to international business strategy. With one of the largest economies in terms of population, growth, and trade, China is the whole herd. So when they make a decision their actions send reverberations all over the world in finance, geopolitics, and economics. Here are three things you should look out for according to our experts.

Steve Cortes, author of Against the Herd: 6 Contrarian Investment Strategies You Should Follow and contributor to CNBC’s Fast Money “Halftime Report,” believes that China’s 30 years without recession is over.

While many believe that China will take its place as the next superpower, Cortes believes that China is entering a dangerous investment bubble that will rival the global housing crisis of 2007. China’s aging population, lack of transparency, and their central planning are all factors that will stop China from sustaining its amazing growth.

In terms of finance, Cortes suggests there is too much “mania” in investing in emerging markets. Instead, he believes that your best investment strategy should be in America, in part because of our nation’s superior demographics, but also because of America’s long-term dominance in economics, politics, and the military.

Geopolitics: China on the way down without U.S. cooperation

Peter Zeihan, author of The Accidental Superpower, suggests that without America’s cooperation, China is on its way down. According to Zeihan, this is one of the many effects of the U.S. stepping away from global leadership under the current Trump administration.

Zeihan states that China’s economic success was built on three pillars: global trade, internal political unity, and easy money. However, none of these three pillars can stand without American assistance, and that cooperation is ending under Trump, states Zeihan. There are potential fears of a banking crisis, real estate crisis, and supply trade crisis.

Dambisa Moyo, author of Winner Take All: China’s Race for Resources and What it Means for the World and voted by TIME Magazine as one of the “100 Most Influential People in the World,” believes that China can still have a large effect on our access to the world’s natural resources.

Moyo points out that as the population in China has advanced economically, the Chinese government has made strategic efforts to secure natural resources for its domestic industries. This dominance in resources has given China the power to set global commodity prices and will have far-reaching implications for economic growth and trade.

In order to safeguard our own interests, Moyo suggests the U.S. must take steps in the area of food, water, and energy consumption. For food, Moyo states there must be “policies that address waste, misallocation, and inefficient food subsidies that could directly and meaningfully alter food imbalances.” For water, Moyo believes the U.S. should make “significant investments in new technologies for freshwater production and distribution,” such as desalination plants.

Finally, for energy consumption, Moyo thinks solutions such as higher taxes to curb consumption, incentives to reward people who use less energy, and investment in new technologies will help the U.S. conserve energy and find new energy sources.