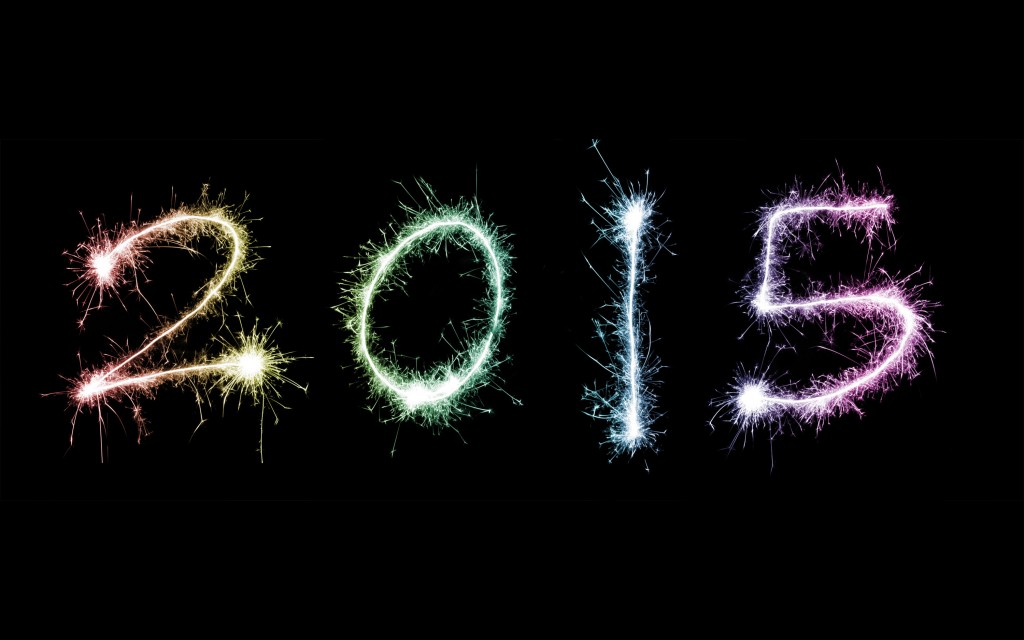 To ring in the New Year, BigSpeak rounded up a selection of our top speakers to weigh in with their predictions for 2015. With experts from a variety of fields including everything from geopolitical strategy to emotional intelligence, our top speakers showed a diverse range of perspectives. Below, read their insightful answers to the question:

Geopolitical Strategist, Author of Accidental Superpower: The Next Generation of American Preeminence and the Coming Global Disorder

“In 2115 people will look back through a century of chaos and see 2015 as the last year of the old era. It’s the year that everyone saw the developing world for the fad that it was. It’s year that Europe and China proved to be unsustainable. And the year that Americans — despite their government — actually started believing in their country again. Then they’ll start thinking about what that change meant for the century to follow….but that’s a prediction for another time.”

Business Growth and Sales Expert, Best-selling Author of Predictable Revenue: Turn Your Business into a Sales Machine With The $100 Million Best Practices of Salesforce.com

“Well, I think at least one of these three things will happen in 2015:

“My prediction is that we will see a new position created in the government: Chief Design Officer, who will work directly with CTO (Megan Smith) to redesign major government agencies desperate for an overhaul (like the VA). The CDO’s role will be to design better government experiences for citizens, using techniques of empathy, rapid prototyping and streamlined UX (user experience). This follows the well documented successful design and technology overhaul of Obamacare, driven by Silicon Valley tech and design ninjas.”

Entrepreneur, Co-Founder of Judicata, Co-Author with Peter Thiel of Zero to One: Notes on Startups, or How to Build the Future

“100 years from now, people will look back on 2015 as the twilight of financial systems that rely on centralized institutions. Our descendants may or may not still be talking about Bitcoin then, but by 2115, decentralized network-based payment systems will have spurred commercial innovations that today we can only scarcely imagine.”

Leadership, Performance, and Change Management Expert, President &amp; Co-Founder of the Institute for Health &amp; Human Potential, Author of Performing Under Pressure: The Science of Doing Your Best When it Matters Most

“2015 will be remembered as the year social networks collided with human behavior. The most basic impact of the wealth of digital data on society will not be better prediction and computational models (though that will be immense), it will be about behavior change. All of the people interested in how people makes decisions about their behavior ( who isn’t?) will look back at 2015 as the year more of society got glimpse of the power of social networks (specifically peer to peer pressure) in influencing how people make decisions, transmit information, adopt new technologies, or change behaviors.

There are inexhaustible examples where this approach has been used successfully – whether it be in education, sales and marketing, performance and cultures in organizations, disease reduction, health promotion, voting behavior, civic engagement, climate change and on and on – and yet most people are not aware of it. Hopefully it will take them less than 100 years to find out.”