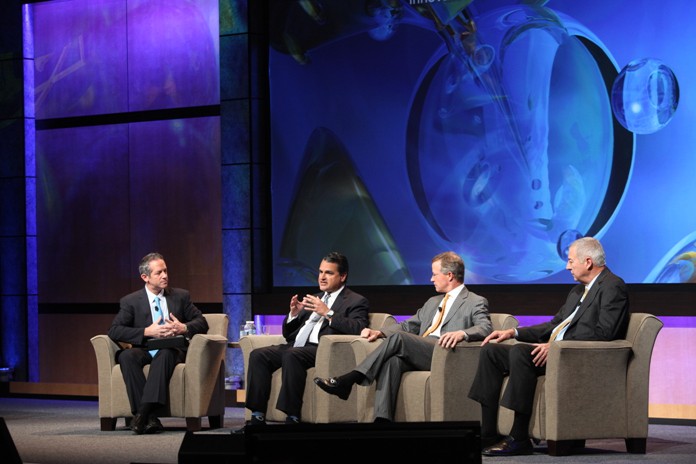 Big Debate: The Importance of a Skilled Moderator

Being a true “Master of Ceremonies” can be a tricky job. We’ve recently witnessed what can happen when a moderator loses their tenuous grip on the flow and direction of an event. Even David Letterman got in on the action (see his “Top Ten Signs You Have A Bad Moderator”).

At this year’s Microsoft CEO Conference in May, BigSpeak’s Geoff Colvin was once again called in to successfully act as session moderator. More and more, leading organizations and major corporations (such as Microsoft) are realizing the value in entrusting the flow and continuity of their biggest events to a consummate pro. Beyond functioning as merely a host, a top emcee/moderator can add value to a conference, summit, forum or panel by setting the tone, enhancing and reinforcing key content, acting as a conduit between speakers/presentations, smoothing over potential rough patches in the program and delivering full-circle closure at the event’s conclusion.
According to Mark Jeffries, a communications consultant and frequent emcee (SAS, Merrill Lynch, IBM), a proficient moderator/MC can: change the paradigm of an event so that the relationship of the speaker to the audience resembles more of a dialogue, play devil’s advocate to various points of view, and give a voice to the attendees.
Below are a few from the top of the BigSpeak roster whose dynamic presence and wealth of experience in the fields of journalism, business, economics and entertainment allow them to truly embody the title “Master of Ceremonies.” 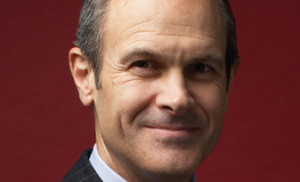 As mentioned above, longtime editor and columnist for FORTUNE magazine and anchor of PBS’s Wall Street Week, Geoff Colvin has become one of America’s sharpest and most respected commentators on leadership, globalization, the infotech revolution and related issues, making him a popular moderator/facilitator for some of the corporate world’s largest forums, panels and summits, including the Fortune Global Forum and the International Business Leaders Forum in London.Audiences especially appreciate the business prowess and analytical skills Geoff brings to his on-stage interviews, which have included luminaries like Jack Welch, Henry Kissinger, Richard Branson, Bill Gates, Alan Greenspan, Ted Turner, George W. Bush, and many others. 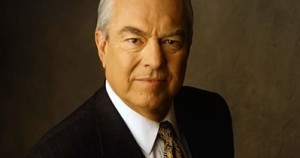 The voice. Bill Kurtis brings that iconic, authoritative voice we’ve all heard on A&E’s Investigative Reports and Cold Case Files (not to mention numerous commercials and the Will Ferrell hit movie Anchorman) as well as a keen veteran journalist’s acumen to any event. As a former Chicago and CBS national news anchor, he’s comfortable delving deeper into important topics.

With over 40 years in broadcasting, several Emmy awards and a law degree, Bill possesses a potent confluence of credibility and congeniality that make him the perfect facilitator, moderator or host. 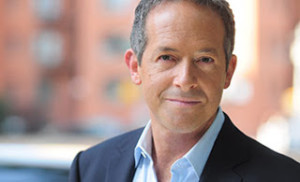 Mark Jeffries also provides a distinctive voice (and accent) to the moderator’s arena. As a former British television host, economist and stockbroker, Mark brings a broad spectrum of knowledge and experience to the events he facilitates. It’s also his ability to quickly master the intricacies of business within any industry coupled with a sharp wit and television presence that keeps his corporate calendar full – so much so, that with his comprehensive event experience, many of Mark’s clients now also use him as a trusted advisor and consultant, working alongside the production team to create events with audience appeal, memorable impact and an effective message. In addition to Geoff, Bill and Mark, BigSpeak has a considerable roster of highly-skilled moderators, hosts, facilitators and MC’s to fit almost any budget range. Their insight, humor and extensive experience ensure both added value and smooth sailing for your next event. 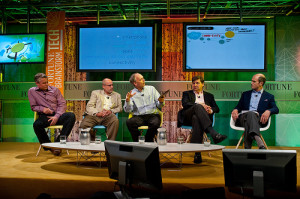