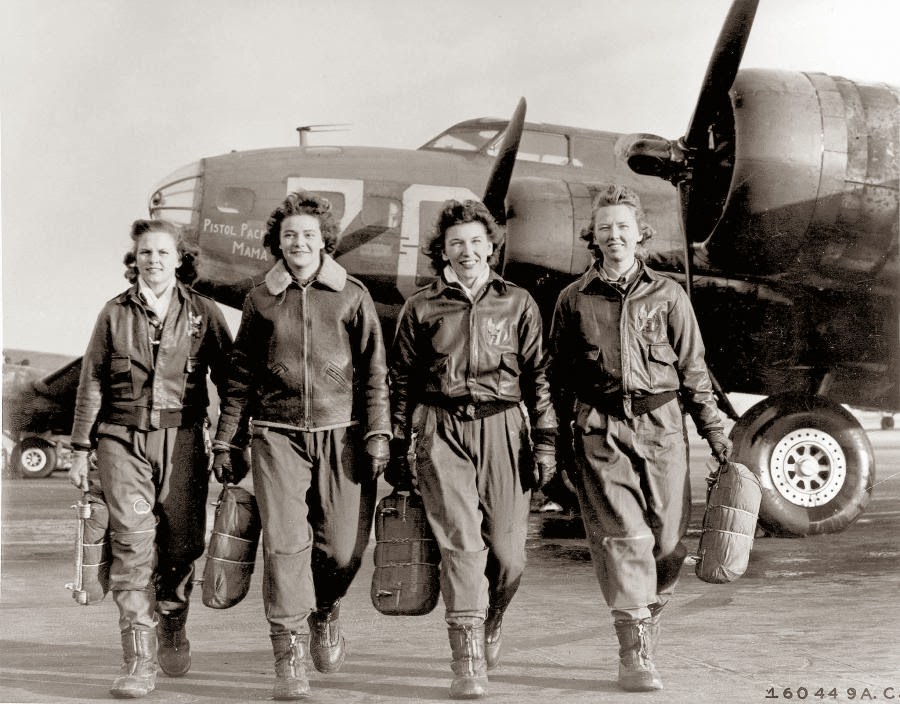 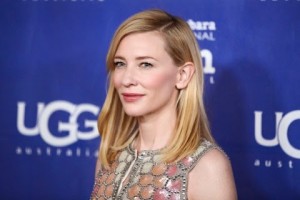 Last month, Cate Blanchett gave a memorable Oscar acceptance speech for her Best Actress turn in Blue Jasmine. In addition to giving the usual thanks to the Academy, her agent, family and publicist, she also seized the opportunity to offer some socioeconomic commentary as well, opining, “Those of us in the industry who are still foolishly clinging to the idea that female films with women at the center are niche experiences. They are not. Audiences want to see them and, in fact, they earn money.”And she’s right; mainstream award-winning blockbuster hits like The Hunger Games: Catching Fire, Gravity and Frozen, each sporting female leads, were some of the top internationally grossing films of last year.It’s also fitting that Blanchett’s commentary occurred during Women’s History Month – as March has been officially designated by Congress since 1987 – celebrating the courage, commitment and strength of influential women and their significant impact on the U.S. as well as the world. Although we’ve come a long way (Baby) with some major strides in women’s leadership roles, some of BigSpeak’s experts stress the need for women to step up with a definitive strategy and take the quest to another level – outside the comfort zone – to fully achieve parity and balance.

“Take a Job You Aren’t Qualified For.” – Liz Wiseman 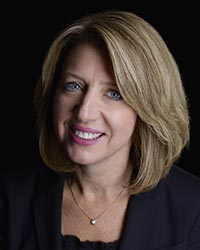 In a recent blog post, Liz Wiseman, an executive advisor, strategy and leadership consultant, and best-selling author of Multipliers related her early experiences at Oracle, where, at the age

of 24 she was tasked with creating the entire global training university for the software giant. Her advice for this and subsequent challenges: don’t lean in, dive in. “My lack of experience was more than compensated for by the intentionality of learning,” adding, “If you are qualified, what’s to learn? I never want a job I’m qualified for.”


“Dare to Disrupt Yourself and Your Status Quo.
Throw Down Your Pom-poms,
and Get in the Game. Be Disruptive Now.” – Whitney Johnson 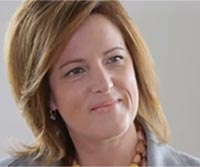 Whitney Johnson, is a top-ranked Wall Street analyst, Thinkers 50 nominee, disruptive innovation expert, and Author of Dare. Dream. Do. “There are times in disrupting myself that I am

lonely, I am scared, I feel impoverished and yet I wouldn’t do it any other way.”

Whitney disrupted her own life more than once to achieve remarkable professional and personal success. After following her husband to New York, while he worked on his PhD at Columbia, she started as a secretary at the bottom of the Wall Street food chain. Studying business at night and working 80 hours per week, she navigated a rapid corporate ascent through a series of investment banking and research roles at Salomon Smith Barney and Merrill Lynch.

Gaining recognition for her market savvy and stock-rating acumen, by 2005, when she left her sell-side research position, Whitney had earned a coveted double-ranking in the Institutional Investors surveys. Today, she thinks, “There’s a way for us to dream and be feminine and my goal is to help women understand that we can bridge those two.”

on the other side, it requires more than that. It requires walking through – 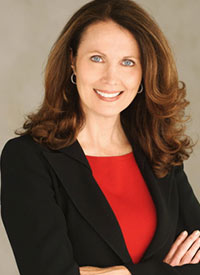 Libby Gill is an executive coach and consultant, and the former head of communications and PR for Sony, Universal, and Turner Broadcasting. She is also the author of award-winning You Unstuck: Mastering the New Rules of Risk-taking in Work and Life. In her latest article What Women Leaders Want she integrates principles from the aforementioned speakers: having the courage to disrupt yourself, and shedding the comfortable while engendering the Multipliers “we” team ethic.

“The only way I can see the workplace working for women is if we figure out what we want as individuals and then demonstrate our value so definitively that it’s impossible not to give it to us.
I’ve keynoted at many women’s leadership conferences including Kellogg’s, Microsoft, and Safeway and while I secretly hope that the need for these types of forums goes away someday, I don’t see that happening anytime soon – at least not until we see the number of women in leadership and management roles increase significantly.While the number of women at the top hasn’t shifted much in the past two decades, the corporate mindset has. Even in fields traditionally led by men (though often staffed by women) like technology and manufacturing, doors are opening for us.

Here are some strategies so you can stop banging your head against brick walls and start walking through open doorsBe so great at what you do it’s hard to turn you down.When you make it worth the company’s time to support your needs, they’ll be a lot more inclined to help you create a balance that works for you. It’s a two-way

street and when you provide ongoing excellence, you’re in the driver’s seat.Invite the guys into the women’s leadership clubhouse.The sooner you bring men into the process, the sooner we’ll all benefit. Request feedback so often, that it becomes routine. Ramp up your confidence and have the courage to share tough truths. And for heaven’s sake, invite the guys to your women’s events.Take a team approach. Research suggests that women leaders who advocate for their teams – rather than themselves – are viewed far more positively in the workplace. You’ll get much further saying ‘we’ than ‘me.’Recognize that plenty of men face the same issues as women. We haven’t cornered the market on the need for work-life balance. Men may not vent as much as we do, but they also struggle with challenges related to their children, aging parents, and health concerns. Share your passions and plans with others. Once you decide what’s right for you, your family (however you define it), and your future, have the courage to share your strategies on how to get there. If there’s one thing that women want, it’s companionship on the path to leadership!”