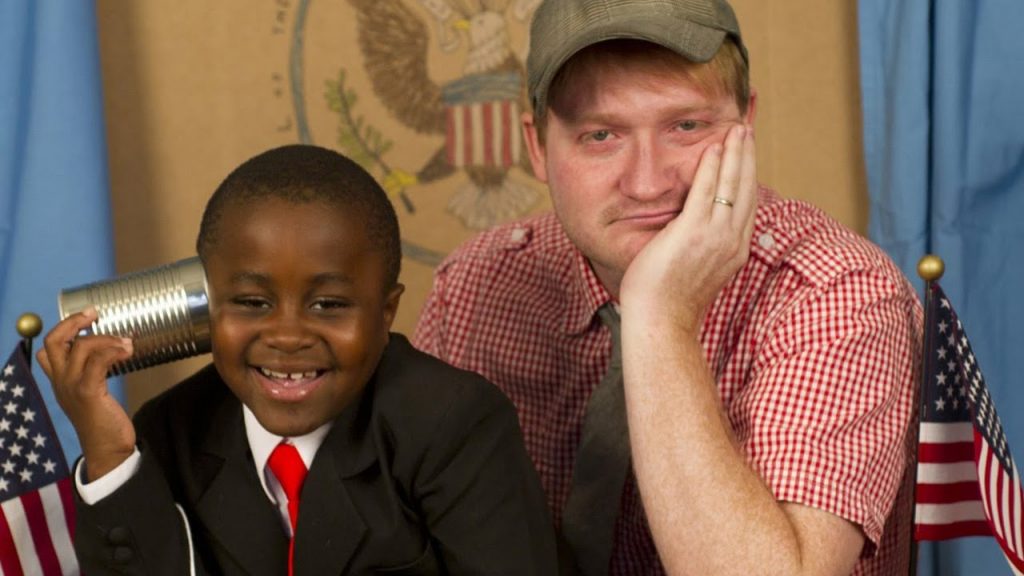 Brad Montague: The Creative Mind Behind the Kid President

While we all remember Novak’s smiling face in front of the camera, bantering with celebs and talk show hosts, you probably don’t know the Kid President co-creator Brad Montague, who only came out for occasional cameos or prompted Novak off camera.

The creative mind behind the Kid President

While Novak is the star, Montague is the storytelling expert and inspirational keynote speaker who made it all possible. Before Kid President, he had been making films, videos, and entertainment for people ever since he was a kid. All he wanted to do was to create fun things and to help people. But it wasn’t until he decided to make a short video with Novak, almost on a whim, that his career took off and ending up meeting the likes of Obama, Beyonce, and Tom Hanks as part of the ongoing Kid President series.

If you haven’t seen him in person, Montague’s talks are funny, inspiring, and touching as he encourages others to do their small part to make the world a better place through joyful rebellion. Some takeaways from his talk include:

Live with wonder, wisdom, and whimsy

If you’re a kid, used to be a kid, or still a kid at heart, Montague says to live with wonder, wisdom, and whimsy. Approach things as if they were new and never lose that sense of wonder you had as a child.

Montague’s life and work is all about connection. His advice to others is to treat everybody like it’s their birthday. That doesn’t mean buy them a present, but it does mean that every person is worth celebrating. And it stops you from punching them in the face when communication breaks down.

Choose to hug the haters

There will always be people who are unhappy or having a bad day. But Montague wants to remind us we have a choice in how we respond to hate. He says “haters gonna hate, but huggers gonna hug.” When Montague had negative comments in his Twitter feed, he and Novak responded with love and empathy, not hate. They didn’t change everyone’s world view, but they were able to connect with some haters on a deeper level—and turn them to huggers.