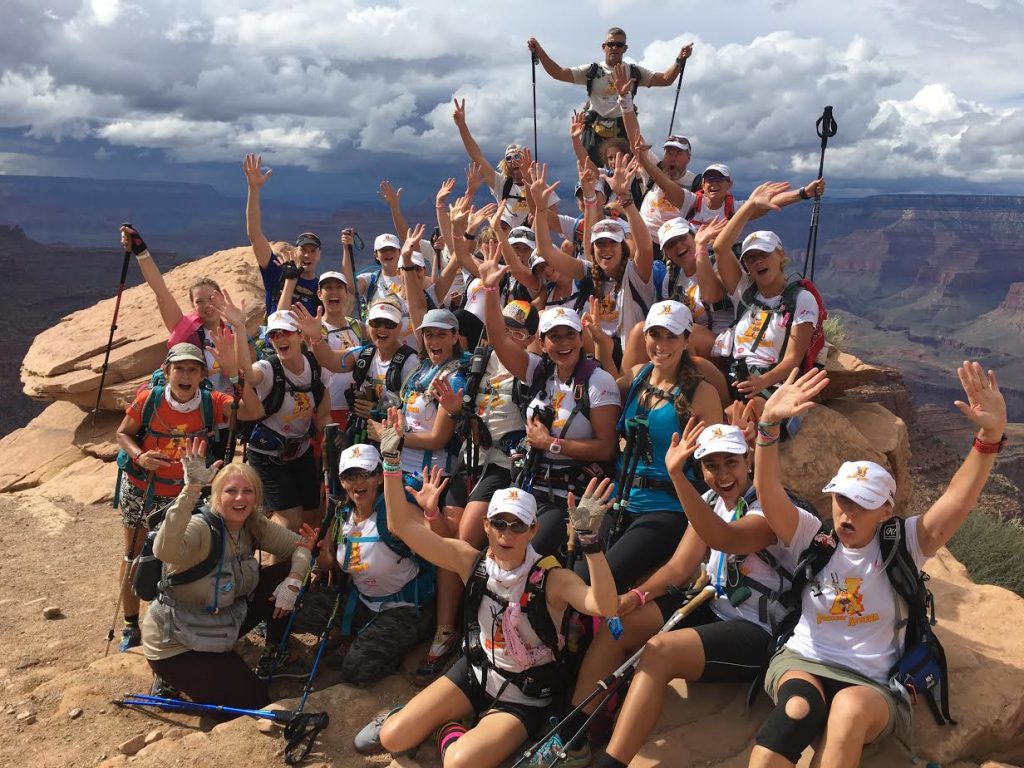 How to Build a Winning Team Using ‘We Thinking’

Use the six steps of “We Thinking” to build a winning team.

Adventure racing is more like business than you would think. Business people may not be scaling mountains or paddling rapids, but the approach to success is the same.

Most people think of a team as a group of individuals moving together toward a common goal. But a “we thinking” leader inspires their team to not just walk forward side by side —but to literally and figuratively carry one another when a teammate needs it.

When it comes to team building, the most overlooked aspect to success is “We Thinking.” If you want to be successful with your teams, you need to follow the six rules of we thinking.

1) Strive to take everyone across the finish line together

Winning is often thought of as an individual effort with one person standing on the podium holding the trophy. We celebrate the quarterback, but rarely the front line that protects him so he can throw a touchdown.

However, we thinking is about the collective effort of winning. On our World Class Teams, we all win and lose the race together.

This means you share both your strengths and weaknesses with your team. When you’re strong, you don’t conserve your strength, you use it when someone is falling behind. And when you feel weak, you don’t hide it, you share it so someone strong on your team can lend a hand or carry your weight when you need it the most. This is often where the “super team” fails. When you’re conditioned to think of yourself as the best, it’s hard to accept help.

In business, if someone falls behind on their part of the project, you offer to lend a hand. You don’t say, “That’s not my job,” because it’s your job as a team to succeed together.

2) Accept responsibility for success and failure as a team

In we thinking, there is no finger pointing at individual weaknesses or mistakes. We thinking teammates don’t say, “Bob didn’t train enough,” or “Amy really blew that section.” These individuals are most likely aware of their errors and don’t need them pointed out.

In we thinking, every team member accepts complete responsibility for the group’s successes and failures. We thinking teams say, “We lost our way,” or “We struggled in that section.”

So when you get to your company meeting, don’t throw your teammates under the bus or put them on a pedestal. Accept praise and failure equally.

World Class Teams who use we thinking always find a way to “suffer equally” during the race. In order for everyone to come across the line together, everyone must suffer equal pain.

This doesn’t mean everyone on the team is treated the same. For instance, when our team carried equipment in the Adventure Race, we didn’t all carry the same amount of weight. Instead, we redistributed the weight of our equipment so the stronger person carried more and the weaker person carried less. However, we all suffered equally.

Teammates who consistently share their strengths and their weaknesses will always get to the finish line before a team of superstar soloists in the long run. So when you have a team project, distribute the tasks to suffer equally. Sally may be better with numbers, while John is better with writing. Things will get done faster if you don’t share the writing and math, but assign them who can do them easiest.

4) Your problems = my problems

In we thinking teams, all problems are team problems. You rarely hear teammates say, “That’s not my job,” or “That’s not my problem.” For example, I once lost a pedal off my mountain bike during a race.

This is the same in business. You all succeed or fail together. For example, if some team member lost some of their data, then the team helps out to recover or rebuild that data. If you want to win as a team, all problems are the team’s problems.

We thinking teams cut out the negativity, gossip, and backstabbing. During an adventure race, I saw a team who did this to their regret. Their team leader, who was an army ranger, systematically tore down all the teammates for what he saw as their personal failings. His team did not finish the race.

We thinking team members are the ones who use the 3 As: they accept, acknowledge, and appreciate the positive things about their teammates.

Finally, we thinking teams always look to create synergy in every interaction. This goes even outside the immediate team members.

In a six-to-ten-day Adventure Race, your team needs to create distance from the pack to win. We found the best way to do this was to seek synergy with other Adventure Racing teams. The best teams would work together to separate from the pack and then it was each team for itself towards the end.

Synergy draws people together and brings out the team builders in them. It’s amazing how much people will give when the person across the table from them has the intention to give back.

So remember these six rules when you are working with your teams. Success is not about the individual, it’s about everyone looking out for each other and accepting responsibility for the team’s efforts.