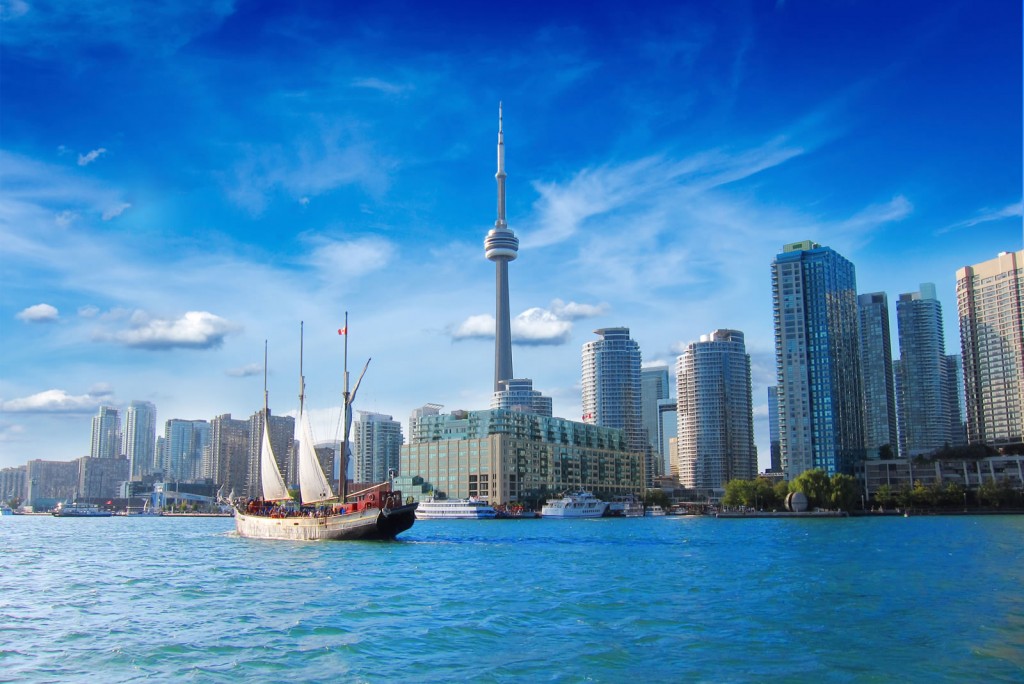 Mike Abrashoff took command of the worst-performing ship in the Navy’s Pacific Fleet – 12 months later it was the best ship in the entire Navy . . . using the same crew.  How? The transformation began with Abrashoff working to see the ship through the eyes of his crew and learning to lead differently.

It’s tough out there today and no organization is safe. There are a lot of variables that many of us have absolutely no control over. It’s easy to feel like a victim and obsess over the uncontrollables. My advice to you is to forget about what you can’t control and obsess only over that which you can influence.

The most important mentor in my life once told me before I took command of USS Benfold: “Mike, no matter how hard you try, your ship is never going to be perfect. You are going to have disappointments every day. When you are disappointed in an outcome, don’t ever blame your shipmates first. Assume they want to do a great job. Look inward first and focus on the process. Did you clearly communicate the goals? Did you give your crew the resources to do a great job? DId you give them the training to deliver the excellence you were hoping for?

You know what? Eighty percent of the time I was disappointed in an outcome, there was something I could have done differently to improve the outcome. This mentor caused me to constantly challenge our processes to see if we couldn’t do things a little bit better. That intellectual curiosity and always striving to improve ingrained a culture that thrived on change, embraced it and implemented on terms that were favorable to us. Nobody became a victim of change and instead we led change.

I don’t have a crystal ball and I can’t predict what your industry is going to look like five years from now or ten years from now. What I can tell you, with great certainty, is that if you don’t foster a culture that celebrates cultivates change, your best days will have been behind you.

Change management begins with your own attitude and how you show up at work. Embrace it and stay safe. Fear it and lose control of your own destiny. It’s all up to you. After all, IT’S YOUR SHIP!!!