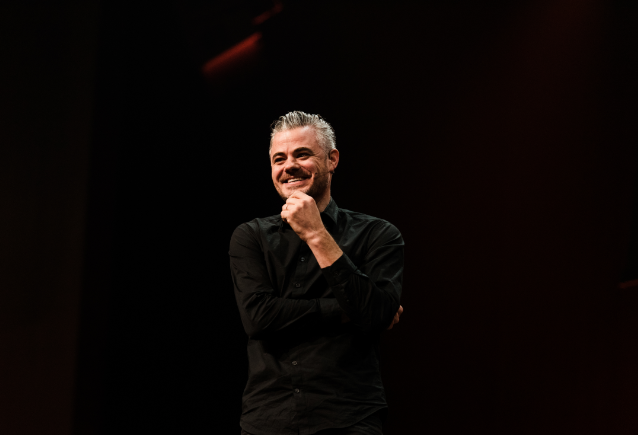 Scott Harrison, CEO of charity:water, spoke to senior writer Ben Payner for Fast Company regarding the potential for partnerships between technology and philanthropic groups. Scott founded charity:water in 2006 with the goal of raising money and partnering with local organizations working to provide clean water for communities in the developing world. To date, 7 million people have benefited from over 23,000 projects funded by the group.

Even though philanthropic organizations such as charity:water have noble goals, they can face issues when it comes to their reputation in the public eye. “The biggest problem with charity is that people don’t trust charity,” Scott says, citing the potential negative impact of a review by charity evaluator GiveWell that suggested charity:water may be ineffective in selecting its partners, and, even more troublingly, might not be offering significant improvements in living quality to the communities it dug wells for. As many potential donors check the reputations of accredited charities with such evaluators, there was a real danger of charity:water losing funding.

Scott and is team weren’t dissuaded, however, and made it their mission to learn what was happening in the field and share this information for the sake of full transparency. In 2012, the organization won the $5 million Global Impact Award from Google and used the prize to fund the creation and manufacture of  two types of lithium-powered sensors with a corresponding dashboard system in order to track water usage on-site.

To learn more about Scott, charity:water, and the innovative use of technology to aid in philanthropic projects,  read the full article at Fast Company