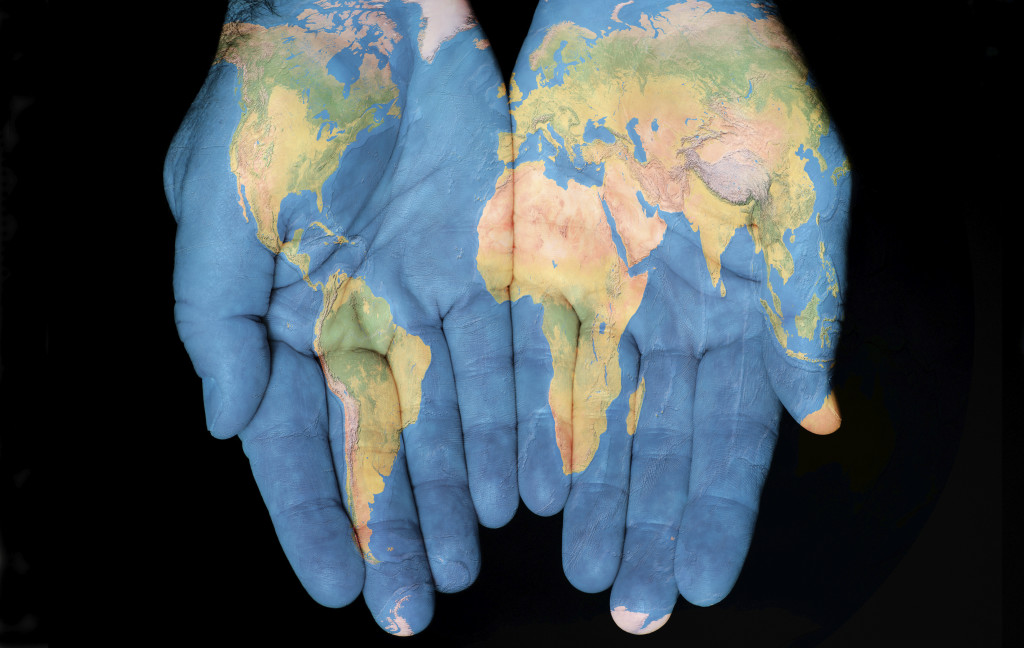 Dambisa Moyo on Escaping the Doldrums of Global Growth

To fix the current global economic malaise, we need pragmatic ideas that combine elements from both the left and right

Economic forecasts for developing countries, where nearly 90% of the world’s people live, are languishing far below the 7% annual growth rate required to double per capita incomes in one generation and thus meaningfully improve living standards. The largest emerging economies—countries with populations greater than 50 million, such as Russia, South Africa and Brazil—are growing a lethargic 1% to 2% a year, and some are even regressing.

Meanwhile, the world’s leading economies remain plagued by unsustainable public debts and deficits, the eroding quality and quantity of their labor forces, and sluggish productivity growth, all of which are dragging down the prospects for growth.

Any credible effort to remedy the current global economic malaise requires policy makers to evolve beyond ideological left-right approaches and move toward more pragmatic stances that combine elements from all camps.

One promising idea, from the right, is to embed incentives—the bedrock of market capitalism—into social programs. Transfer programs that condition the receipt of monetary rewards on attaining certain outcomes can incentivize people to do things that benefit society as a whole. Payments to parents, for instance, can be linked to ensuring that their children attend school or get immunized. Such “pay for performance” interventions have already enjoyed noteworthy success in Mexico, Brazil and even in pilot programs in New York City.

From the left come interesting possibilities for blurring the lines between public and private. On this view, government’s role can be more expansive, intervening in the allocation of capital and labor and not leaving such matters entirely to the private sector. China’s success with state capitalism suggests that other states also might want to try broader economic engagement beyond providing classic public goods like roads and defense. As for private initiative, the corporate sector continues to assume a greater role in addressing social challenges such as education and health care and might usefully extend its efforts to infrastructure and other public needs.

Only a policy mix that sets aside familiar ideological dogmas can drive the long-term investments needed to turn us from the perilous path of negligible global growth.