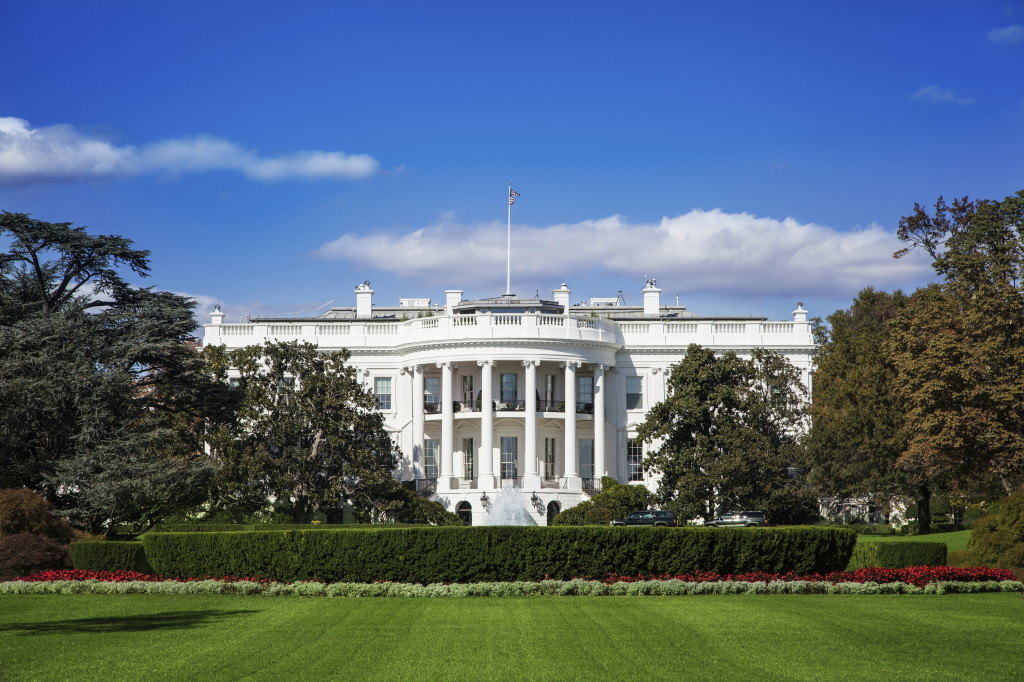 Democratic Debate Breakdown: How the Dems Could Affect Your Business Growth in 2017

On February 11th, 2016, Hillary Clinton and Bernie Sanders squared off again for their 6th debate, this time in Milwaukee, Wisconsin.

BigSpeak would like to set aside the horserace coverage and inform our readers how each candidate’s policies will actually affect the future growth of your business if either candidate is elected.

Overall, both candidates are proponents of big government leading the charge for new job growth and a healthier economy.

PBS stated that 21% of the U.S. economy is created by the government sector. They asked each candidate how much their policy would increase the size of the government.

Sanders artfully avoided the question, and Clinton interjected: “I think that the best analysis that I’ve seen based on Senator Sanders’ plans is that it would probably increase the size of the federal government by about 40%.”

Sanders ardently believes that liberal economics will expedite the growth of the U.S. economy and that his trillion dollar policies will produce the jobs we need. He plans to put 13 million Americans to work with a $1 trillion investment to fix “this nation’s crumbling infrastructure.”

Sanders’ rhetoric points to policies that would invariably restrict the freedom of big business and the free market, he had this to say to the 1%: “We need to create jobs. So yes, I will do away with the outrageous loopholes that allow profitable multinational corporations to stash billions of dollars in the Cayman Islands and Bermuda and in a given year pay zero, zero in federal income tax. Yes, I’m going to do away with that. We will use those proceeds, a hundred billion a year, to invest in rebuilding our infrastructure.”

Sanders is definitely going after the top 1% and if your business is generating these types of profits you can expect to have higher costs due to increased taxes and regulations.

Sanders policies are very Keynesian and New Deal oriented, Sanders sited FDR as his role model: “You know, Franklin Delano Roosevelt took the oath of office in 1933 at a time when 25 percent of the American people were unemployed, the country was in incredible despair… He said we’re going to use all of the resources that we have to create jobs, to build homes, to feed people, to protect the farmers, we are a nation which if we come together there is nothing that we could not accomplish.”

Clinton agreed with Sanders on his interpretation of FDR and seemed to agree with almost all of his policies, but she took a more moderate and realist perspective.

Unlike Sanders, Clinton was quick to “put a price tag” on her policies and said federal spending would increase by about $100 billion a year and “would be paid for” by tax payer dollars. Clinton wants to invest tax payer dollars, but much more moderately than Sanders, here is a quote from her website: “Hillary will invest in infrastructure, clean energy, and scientific and medical research to create jobs and strengthen our economy. And she’ll provide tax relief to working families and small businesses.”

Clinton plans to follow a similar liberal economic model, and has said that she will close loop-holes as well, but she has more realistic expectations; ones that will lead to smoother politics, less government shutdowns and fewer fights over raising the debt ceiling. Clinton also believes in putting more money in small business owner’s hands with tax cuts. This is a positive for business owners and the middle class.

In this instance Bernie looks to be extremely leftist, and mathematically we’re left wondering how an economy that is 60% government could actually be implemented without creating stress on business. Sanders doesn’t seem to think that cutting taxes anywhere would be good for the economy, in fact he argued to Time Magazine that middle class taxpayers would save in the end on things like health care even if he raised taxes on the middle class.

In addition to a massive infrastructure investment, Sanders wants to create free medicare and education which highlighted a rift between the candidate’s philosophies. Clinton took the opportunity to attack, “You need to level with people about what they will have at the end of the process you are proposing. And based on every analysis that I can find by people who are sympathetic to the goal, the numbers don’t add up.”

Senator Sanders responded, “I don’t know what economists Secretary Clinton is talking to… That is absolutely inaccurate.”

Again, Sanders looked like his policies were too fantastical to actually be implemented and Clinton seemed to offer programs that would piggyback off of the reforms that President Obama has implemented. College programs and healthcare that pushed for more benefits, but that we’re more gradual than Sanders radical ideas.

One thing that is hardly given enough attention is the actual numbers that correlate the stock market, government debt, and the central banking system. The federal reserve was only mentioned once by Clinton when she tried to boast as a tough-on-Wall-Street candidate: “I’ve made it very clear that no bank is too big to fail, no executive too powerful to jail, and because of Dodd-Frank, we now have in law a process that the president, the Federal Reserve, and others can use if any bank poses a systemic risk. I think that’s a major accomplishment.”

Neither candidate referenced that the stock markets have been in extreme turmoil ever since the Fed raised rates from 0 -.25% about 8 weeks ago. The current market conditions demonstrate how real the economic recovery has been under the Obama administration, as his policies have been very liberal, the fact that the markets are not digesting the rate hike would reflect poorly on both candidates’ economic plan.

One of our favorite analysts, Vikram Mansharami predicts this for 2016-2021 in regards to the election on his blog: “Whoever wins the 2016 US presidential election, the American people are sorely disappointed and vote with their feet in the 2018 midterm elections, resulting in a rapid and unexpected swing of control in Congress.”

He then goes on to share an even more pessimistic view about the banking system: “Central bankers struggle to unwind quantitative easing without generating massive instability. Equities suffer, credit markets tremble, and gold surges as investors lose confidence in responsible central banking. Martin Wolf’s “chronic demand deficiency syndrome” worsens leading economists to question the usefulness of productivity. The Fed finds it can’t raise rates as much as it has planned and eventually reverses course.”

Overall, we’re looking at a tough macro-environment going into 2017. Sanders has been vocal that the Federal Reserve should not raise rates and his policies could keep debt and credit markets alive. In an Op-ed piece for the New York Times, Sanders had this to say : “Raising interest rates now is a disaster for small business owners who need loans to hire more workers and Americans who need more jobs and higher wages.”

We can assume that Hillary will also be kind to credit markets because of her friends on Wall Street, at the last debate Sanders raised a few eyebrows with this comment: “Why in God’s name does Wall Street make huge campaign contributions? I guess just for the fun of it; they want to throw money around.”

Business owners should prepare for a volatile year where things get worse before they get better. But know that they will get better and any turmoil will make the cream of the industry rise to the top and shake out the weak links. May your business rise with the cream.

This article does not reflect the opinions of any BigSpeak employee or speaker, but is simply a compilation of information gathered regarding the candidates.  If you are interested in booking an expert political speaker, please contact BigSpeak at (805) 965-1400 or info@bigspeak.com.