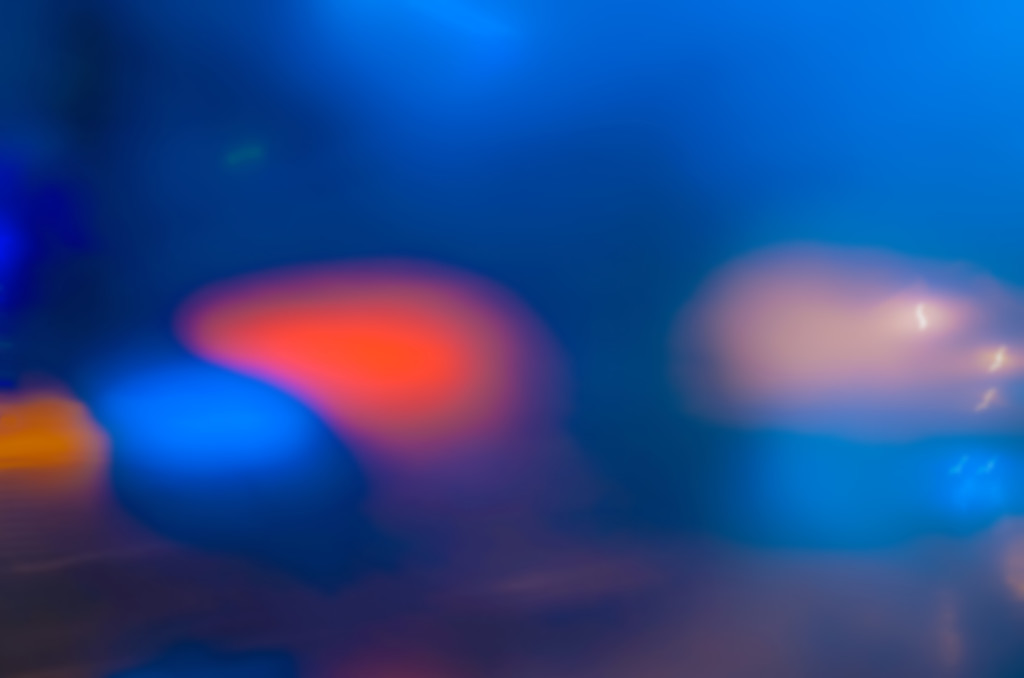 SINGAPORE – The increasing ability of people to exchange goods, services, and labor directly, via online platforms, is transforming how modern economies operate. But to ensure that the rise of the “sharing economy” works efficiently and improves conditions for all parties, some regulation is needed.

People can now circumvent many traditional service businesses. They can share transport, using Uber, Lyft, or RelayRides; provide accommodation through Airbnb; tender household chores via TaskRabbit, Fiverr, or Mechanical Turk; and arrange their grocery deliveries using Favor and Instacart. Similarly, crowdfunding platforms, such as Kickstarter and Lending Club, allow start-ups to raise grants, loans, or investment from the general population, rather than relying on a financial intermediary.

By cutting out the middleman, these online platforms empower individuals, reduce transaction costs, and create a more inclusive economy. But their evolution is far from straightforward, and many such services will require careful regulation if they are to flourish – as protests and court rulings in Europe against Uber demonstrate.

One reason why Uber and other sharing-economy pioneers are so disruptive is that they represent a highly efficient form of peer-to-peer capitalism. Buyers and sellers can agree directly on the price of every transaction, and business reputations depend on transparent customer feedback, generating continuous pressure to improve performance.

The sharing economy also boosts entrepreneurship, as people see new ways to fill gaps in the market. What began as a simple way for households to boost incomes – by renting out one’s apartment or car – has become a formidable disruptive force. Forbes magazine estimates that the sharing economy’s 2013 revenues topped $3.5 billion. During the 2014 soccer World Cup in Brazil, a country with a chronic shortage of hotel rooms, more than 100,000 people used home-sharing Web sites to find accommodation.

The opportunity to buy or sell has also become much more inclusive: half of Airbnb hosts in the United States have low to moderate incomes, and 90% of hosts globally rent their primary residence.

Several cities have recognized the benefits to be gained from promoting a sharing economy. Seattle, for example, has deregulated its transportation and hospitality sectors, challenging the city’s taxi and hotel monopolies.

But economic change of this magnitude inevitably has its opponents, some with legitimate concerns. Do peer-to-peer businesses undercut incumbents by not paying similar taxes? Are such businesses – flush with venture capital – running their operations at a loss in order to capture market share?

And should these firms be allowed to access telecoms data to learn about customers’ habits and movements, thus giving them an unfair advantage?

Some firms have set their own operating standards. TaskRabbit, which subcontracts household jobs like assembling Ikea furniture, requires participants to pay a minimum wage, and has launched an insurance scheme to protect its US workers. On the other hand, technology platforms that use “algorithmic scheduling” to align workers’ shifts and hours with business cycles automatically, continue to disrupt family life and cause unnecessary stress. Policymakers need to stay ahead of these sharing-economy trends.

As services and software converge, public officials must enhance their technical skills and work with the private sector to ensure market fairness and efficiency. For example, they must prevent the manipulation of reviews and other practices that mislead consumers trying to assess the quality of a company’s service. Airbnb and the online travel agent Expedia allow reviews only by customers who have actually used their services; that could become a regulatory norm throughout the sharing economy.

Governments also have a broader role to play. As more people adopt “portfolio careers” – relying on several sources of income, rather than a single job – it becomes harder to collect and analyze labor-market data. Governments will need new accounting and reporting standards to calculate wages, forecast incomes, and categorize workers within the growing ranks of the self-employed. Such standards, coupled with data-sharing guidelines, will help determine when, and how much, to tax sharing-economy transactions.

None of this will be easy. Though self-employment and part-time labor are hardly new, the sharing economy is different, because it allows freelancers to become “nano-workers,” shifting among employers not just monthly or even weekly, but several times a day. As US and European unemployment rates remain high and wages stagnate, people increasingly rely on such diverse income streams. Today, almost 27 million Americans survive on part-time and project-based incomes.

With nearly half of all services jobs in the OECD at risk of automation, the sharing economy can smooth the disruption caused to displaced workers as they upgrade their skills. Indeed, sharing-economy data can help governments identify those workers at greatest risk and support their retraining.

The sharing economy reflects the convergence of entrepreneurialism and technological connectivity. Taxi drivers and hotel owners may feel threatened, but the sharing economy has the potential to increase and redistribute earnings in cities that are already struggling with poverty and inequality. Those who are displaced will have far better prospects in the more prosperous and inclusive environment that the sharing economy promises to create.