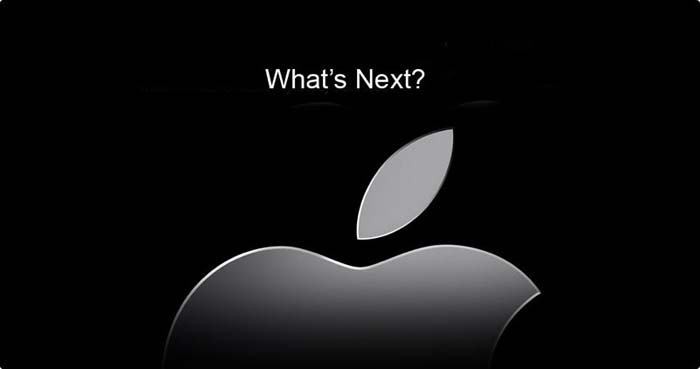 It doesn’t matter what industry you’re in, you probably use Apple as the example of excellence your team should strive for. From their sexy, simplistic marketing and design to their futuristic tech made accessible to all, they’ve got the look and execution all companies aspire to. Not to mention, they are the epitome of the underdog story we all identify with—starting in the home of Steve Job’s parents and growing into one of the most innovative industry dominators in the world.

We all want our companies to be Apple, but emulating their success in even one area of business is much easier said than done. The best way to “do it like Apple” is to learn from the minds that have driven Apple to where it is today.

We like to call these great innovators the Apple Squad. Each of these keynote speakers has been crucial to the company’s colossal success and they are bringing their insights to companies hoping to be more “like Apple.”

What would you ask the founder of Apple if you could? Prep your questions, because you can bring Steve Wozniak, Co-Founder of Apple, to your next event to learn what it takes to transform a startup from a garage operation to one of the most influential companies in the world.

Or listen to Former Chief Evangelist for Apple, current Chief Evangelist at Canva, and Brand Ambassador for Mercedes-Benz Guy Kawasaki’s keynote speech “The Lessons of Steve Jobs,” an accumulation of knowledge he learned working side-by-side with Steve Jobs in the formative years of Apple. These two speakers bring you the wisdom of Apple’s origins.

Maybe you’re looking to create ad campaigns that give you butterflies like the early iPod commercials with dancing silhouettes rocking out in front of bright and vivid backdrops. Your business can only succeed as far as your brand is recognizable, so invest in your marketing by bringing Omar Johnson, Former VP of Apple Marketing to your next event. He will guide your creativity with lessons from his time crafting world-class marketing campaigns for Apple. He also speaks about the importance of internal diversity to help build innovative and unforgettable ads and marketing strategies.

Perhaps you’re more interested in changing the world with a technological development that revolutionizes our day-to-day like the addition of Siri digital voice assistant to iPhones. Adam Cheyer and Dag Kitlaus, Co-Founders and Creators of Siri, speak on sparking innovation, entrepreneurship, founding a startup, tech and AI and will help your team create something so game-changing it will grab the attention of big companies like Apple.

Chris Barton, Founder, and Creator of Shazam, also knows a thing or two about innovation and world-changing advancements. Let Barton show you how to build a one-of-a-kind company out of nothing but a great idea you believe in. When he dreamt up the idea of music identifying app there was no technology to support it. In the time of flip-phones, Barton turned this idea into a prosperous business and continued to adapt until Apple took it on and incorporated the technology into their Siri application.

If you dream of running your business like Apple start with the people who built it. Learn from their insights and carry their advice into any industry to innovate your company just like Apple.