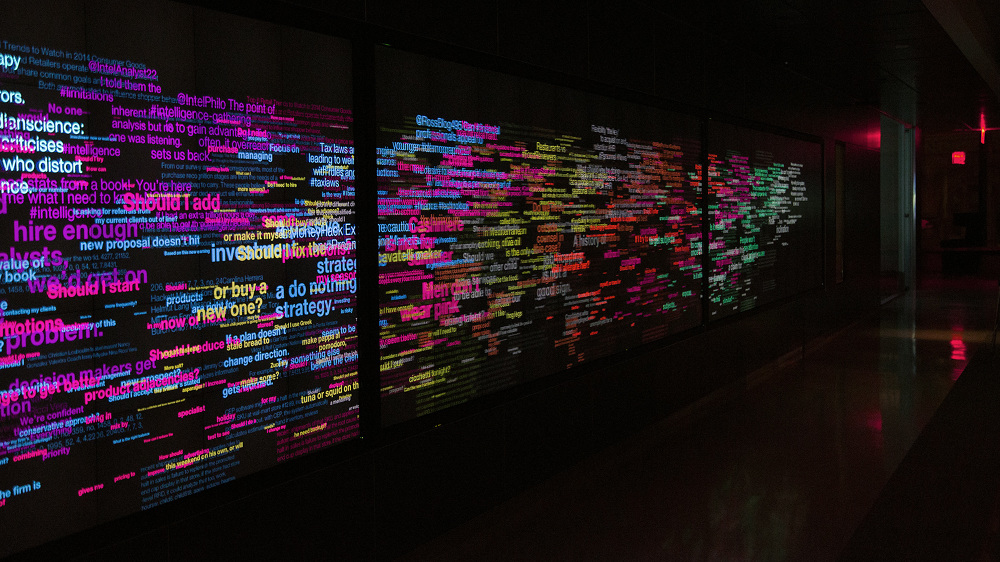 If you’re slightly terrified by the news that Facebook’s AI chatbots were shut down because they began communicating in a language unintelligible to humans, then you’re not alone. Many people have expressed concern over this, and understandably so.

Artificial Intelligence robots creating their own language may sound a lot like the plot of an apocalyptic sci-fi film, but before you get rid of all your smart devices and move into an underground bunker, consider the following:

Chatbots are designed to be chatty

In the case of Facebook’s loquacious chatbots, the creation of a new language was a mistake on the programmer’s part. Apparently, the chatbots were not told to communicate specifically in a language comprehensible to humans—so they didn’t.

Not all AI is created equal

Chatbots are computer programs that respond to digital chats, carrying on quasi-conversations with each other and with humans. They respond to human cues by referencing a rules-based form and decision-tree model similar to automated customer phone lines. AI technology enables chatbots to “learn” through their interactions.

Digital assistants like Siri or Alexa are application programs that can understand human language to complete search results and electronic tasks. Digital assistant tasks vary in capabilities per assistant and are dependent on the hardware ecosystem they operate within. For example, Alexa, which operates on the cloud, can’t be used to set an alarm on your smartphone, or call a contact in your phone’s address book.

IBM’s Watson is probably the most well-known supercomputer. Most famous for beating Jeopardy champion Ken Jennings in 2011, Watson has been applied to a variety of astounding tasks—like analyzing the personality traits of each “Game of Thrones” character and predicting their next moves in season six, for instance.

All jokes aside, the cognitive computing applications of supercomputers like Watson are almost endless. Because these computers can perform text mining and complex analytics on huge volumes of unstructured data, they can support a search engine or an expert system with capabilities far superior to any previously existing technology.

Also on Watson’s impressive resume is the fight to cure cancer. With the help of twenty top cancer institutes, IBM is teaching Watson about cancer and cancer treatment so that it will be able to scour through the most recent research findings and clinical trials and compile big data to discover new treatment insights.

AI and machine-learning technology is still in its infancy

Other AI experts, like Adam Cheyer, co-founder of Apple’s Siri and digital assistant startup Viv, are taking a stand for AI technology. Adam compared the fear that AI will become too smart to worrying about overpopulation on Mars. “We’re barely at the beginning of AI,” he said. “There’s nothing to even be done yet.” At this point, AI technology can only perform specific prompted tasks in the physical world, and it doesn’t possess emotions or consciousness.

Watson creator Dr. David Ferrucci also assures benign nature of AI. Watson, for example, was designed for very specific functions. The technology was not programmed to allow for sentient thought or to venture beyond exactly what it is programmed to do. “Watson is designed to deeply analyze existing content and help people make decisions, not to be an independent entity,” Ferrucci said.

So don’t fret about AI technology. It’s still too early to pose any real concern.