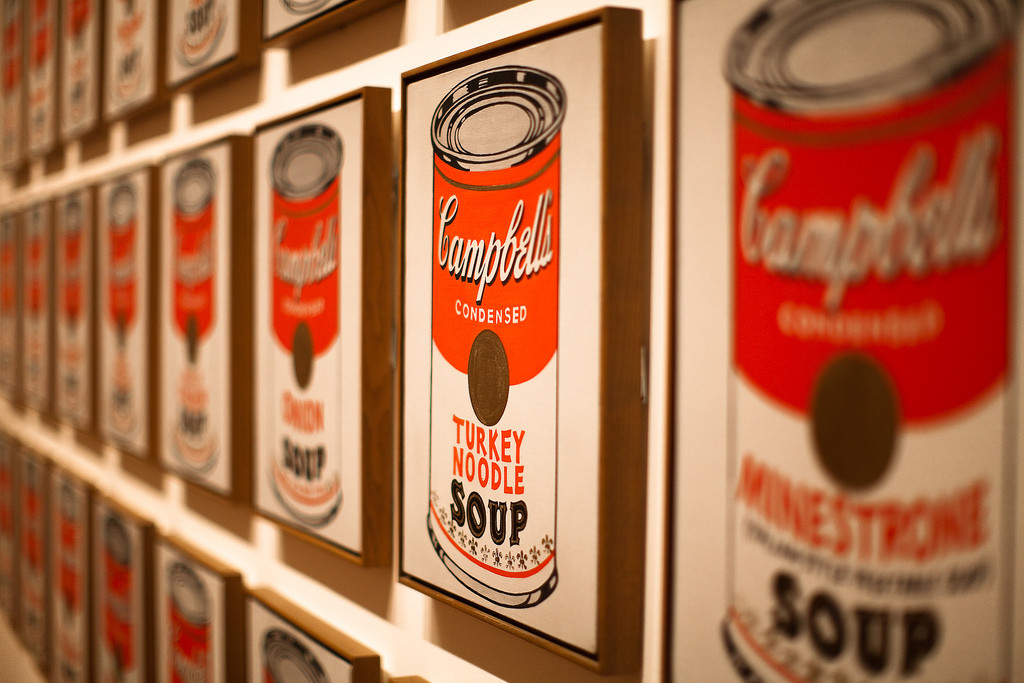 How Campbell’s Soup Former CEO Turned the Company Around

When Douglas Conant took over as the president and CEO of Campbell’s Soup in 2001, the company’s stock was falling steeply. Of all the major food companies in the world, Campbell’s was the rock bottom performer. Conant’s challenge was to lead the company back to greatness.

It looked like a daunting task. In Conant’s words, the company had “a very toxic culture.” Employees were disheartened, management systems were dysfunctional, trust was low, and a lot of people felt and behaved like victims.

When Conant first entered the scene, employee engagement was extremely anemic: for every two people actively engaged, one person was looking for a job. “You can’t expect a company to perform at high levels unless people are personally engaged,” he says. “And they won’t be personally engaged unless they believe their leader is personally engaged in trying to make their lives better.”

Conant says there are two keys to staying on the message of engagement. The first is to “declare yourself.” People aren’t mind readers. They can’t know what you’re thinking unless you tell them. Explicitly. By declaring yourself, you might say something like, “Okay, we’re going to make it safe to challenge the status quo. We’re going to make it safe to offer opinions that run counter to the current thinking. We’re going to have a culture that places real value on fresh ideas.”

A second important step, he says, is to “deliver on your promises.” You must hold yourself accountable to the new standard. You must model the new behaviors at every opportunity. You must walk the talk.

As Campbell’s CEO, Conant walked the engagement talk in the most literal way. He wore a pedometer on his belt, and sometime during each day—whether at the headquarters building in New Jersey or at a production plant in Europe or Asia—he put on a pair of walking shoes. His goal was to log 10,000 steps a day (great for the heart!) and to interact meaningfully with as many employees as possible. “This practice showed people that I was paying attention, that I was ‘all in,’” he says.

These brief encounters had multiple benefits. They helped him stay informed with the goings-on throughout the company. They enabled him to connect personally with people at every level. They enabled people to put a human face on the company’s strategy and direction. And they enabled him to help celebrate the thousands of little successes that add up to big differences.

HANDWRITTEN NOTES FROM THE CEO

In addition to putting in lots of steps, Conant did something else that’s unusual for a CEO. He hand wrote up to 20 notes a day to employees celebrating their successes and contributions. “I was trained to find the busted number in a spreadsheet and identify things that are going wrong,” he says. “Most cultures don’t do a good job of celebrating contributions. So I developed the practice of writing notes to our employees. Over 10 years, it amounted to more than 30,000 notes, and we had only 20,000 employees. Wherever I’d go in the world, in employee cubicles you’d find my handwritten notes posted on their bulletin boards.”

Conant’s notes were not gratuitous. They celebrated specific contributions. And because the notes were handwritten, they seemed to be treasured more than an email message might be.

At a time when the information age has morphed into the interruption age, great leaders like Doug Conant learn to look at daily interactions through a fresh lens. Every interaction—whether it’s planned or spontaneous, casual or choreographed, in a conference room or on a factory floor—is an opportunity to exercise change-friendly leadership.

What measurable effect did this kind of leadership have at Campbell’s Soup? Conant and his team achieved extraordinary results. By 2009 the company was outperforming both the S&P Food Group and the S&P 500. Sales and earnings were on the upswing. Core businesses were flourishing. And employee engagement was at world-class levels: the company now had 17 people who were enthusiastically engaged for every one who was not.

Leaders have a bias for action. When they’re listening, it may not feel like they’re accomplishing anything. Nothing could be further from the truth. The touch point triad is simple: Listen, Frame, Advance. Ask the question, ‘How can I help?’ gets you started. Listening intently helps you figure out what is really going on and what others need from you. It’s a way to demonstrate that you genuinely care. Framing the issue ensures that everyone in the touch point has the same understanding of the issue. Advancing the agenda means deciding what next steps to take and who will take them. As you engage in touch point after touch point, all you need to remember is to master the touch by using ‘listen-frame-advance,’ ‘listen-frame-advance.’