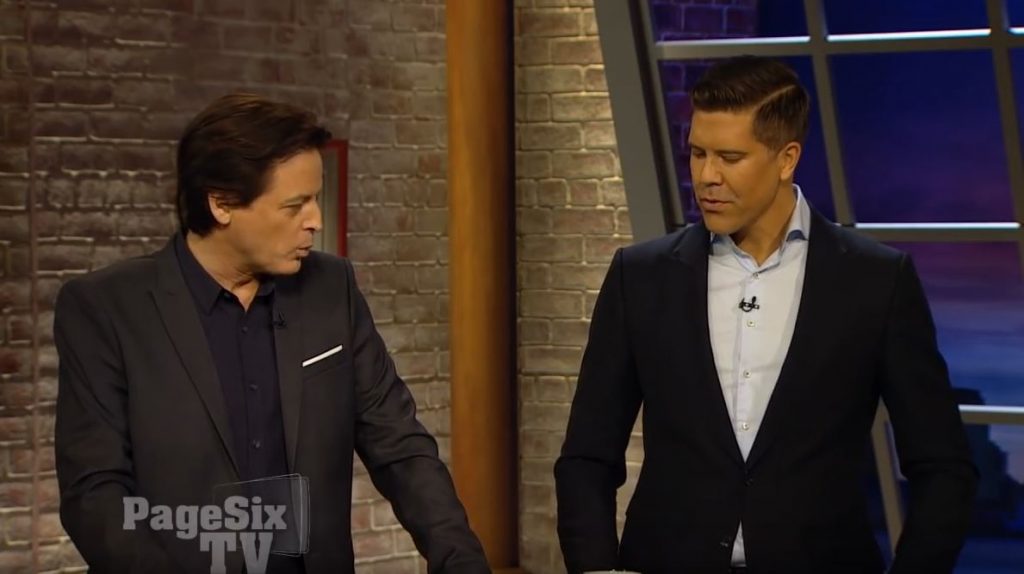 Keynote speaker Fredrik Eklund, the nation’s #1 Real Estate Broker, and star of Bravo’s Million Dollar Listing New York has been busy both in the media and the speaking circuit these last few months.  In addition to taping the Bravo Award Show, co-hosting his new radio show on Sirus, and finishing up the most recent season of Million Dollar Listing New York, Fredrik has been speaking around the world, sharing his sales secrets with diverse audiences on several different continents.  Fredrik also appeared on the pilot episode of Fox’s Page Six TV, showing viewers NYC’s hottest features in Real Estate.

No worries if you missed the episode, you can still see Fredrik’s segment here:

To learn more about celebrity speaker, Fredrik Eklund, or to inquire about having him come to your next event and reveal his secrets to selling anything to anyone, contact BigSpeak Speakers Bureau at (805) 965-1400, or info@bigspeak.com.