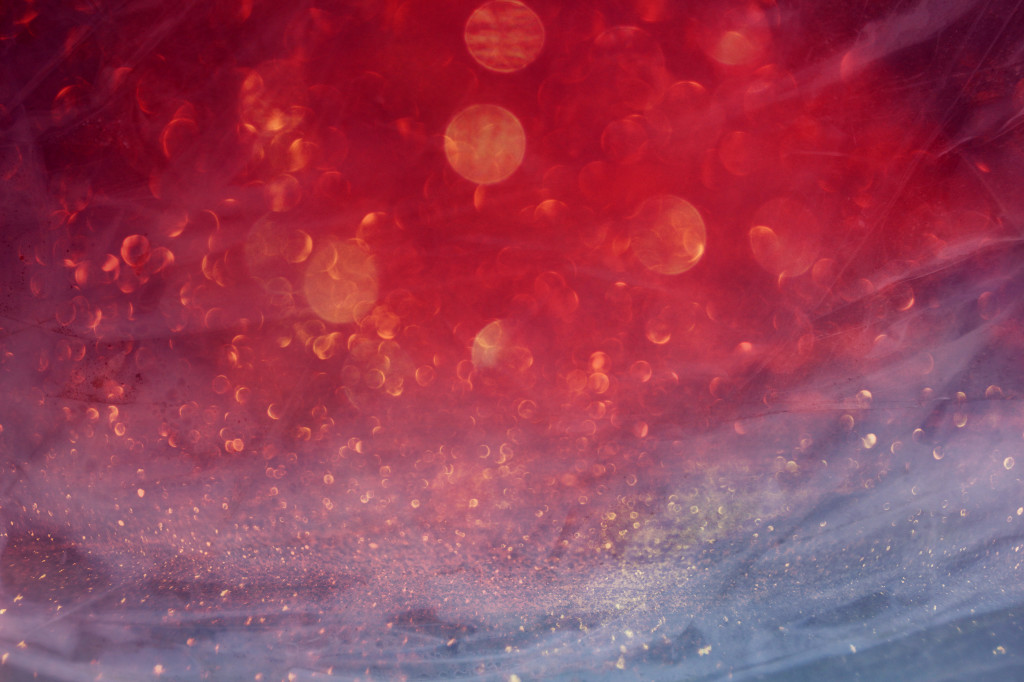 The Fundamentals of Winning

Vince Lombardi, the legendary coach of the Super Bowl Champion Green Bay Packers, would begin each training camp by addressing his players with a football in his hand exclaiming, “Men, this is a football, and this is how we are going to carry our football.” Sound ridiculous? It shouldn’t. Coaching the fundamentals and executing the basics better than anyone else was a Lombardi trademark. The net results were multiple championships. Since the tragedy of 9/11, the scandals and mismanagement of companies like Enron, Worldcom and other corporate giants, and the financial economic meltdown from 2008, the pendulum needs to swing back to the side of solid business fundamentals. Getting back to the ABCs of leading, coaching and developing talent to sustain a winning culture over long periods of time will be paramount in gaining a market edge in a very competitive global climate.

When I left my NFL playing days behind and entered into what I thought would be the organized, disciplined, team-first culture of corporate America, I was amazed to discover that for the most part, organizations seemed as if they were, winging’ it. That’s right—winging it! Wasted time, wasted energy and wasted talent. I found many to be lethargic, directionless and chaotic, with no sense of true urgency to win, now. Mired in complacency and false urgency the tenor of many was a sense that “they were doing was just fine”, lacking any deeply felt determination to take on the competition. Organizations need to
get back to the fundamentals of winning by maximizing human performance. Developing, coaching and growing their talent to go after wins with deep-felt determination.

Just as there are laws that govern entropy, gravity and aero-dynamics, there are laws that govern human performance—the actual practice of which allows us to successfully change and grow. I’ve witnessed too many organizations and their people caught up more in the terminology and acronyms of change, growth and winning, than the actual practice of it. The biggest challenge for organizations will not be strategy, systems or culture, but changing people’s behavior.

The fundamentals below have been the catalyst great organizations, teams and individuals possess to maximize the human potential of their most valuable asset, their people.

The Power of a Dream:

When organizations and individuals attempt to move forward, it is almost entirely and intellectual exercise. We’re educated people so we say, “The ROI has been rigorous.” “The market analysis is exceptional.” “It’s the right thing to do at this market time.” The reality is, analytics don’t move people forward. When it comes to affecting behavior, creating fast moving actions around important issues, trying to achieve our best everyday – feelings are more influential than thought.

The concept behind The Power of a Dream is creating a compelling picture of the future and the belief system that supports it – both individually and collectively. We don’t live in a society of rich vs. poor as much as we live in a society of dreamers vs. non-dreamers. Organizations are made up of people who long to be part of something bigger than themselves. Who want to know their work is for a greater cause. Without a big dream or compelling picture of the future, people won’t give the added effort or make the needed sacrifices required to sustain success.

Ask yourself these questions:

The power of a dream answers those questions. It creates the belief that great opportunities are ahead. It brings alive what is possible and why. It engages the hearts of followers. It stirs our passion. It eliminates low priority items on our calendar. Social psychologists say that we spend 90% of waking time gathering information and data to support two things—our past and our present, which leaves just 10% of our time to think about our future—and that’s where the magic lies. The truth is, we don’t usually get what we want, but we most always get what we expect. Why? Because the ideas in our heads rule our world. We subconsciously move towards our most dominant thoughts and belief system; that big dream or compelling picture of our future can actually move us from where we presently are, to a future place of more value; where we wish to be. Time and time again, I’ve witnessed the impact of big dreams on individuals and organizations. Whether it’s becoming the first man on the moon, the most compassionate hospital, the most service-oriented hotel or the world’s greatest athlete, people want to be called to something bigger than themselves.

Goal-setting is the most miss-understood and poorly used tool in business. The net result is a workforce trapped in false urgency. False urgency is a frenetic behavior based on anxiety and fear. False urgency is the frantic, ramped up behavior that leaves everyone exhausted at the end of the day without advancing the ball any further down the field. It is certainly miss-guided effort.

If the big dream is the launching pad, the rocket is the measurable goal. I am not talking about ethereal goals or idealistic goals…“I wish, or hope”…but actual measurable goals with built-in action steps.

1. Goals set a fundamental structure that sets people up to win.
2. Goals allow us to exercise extreme effort. 100% effort is the necessary ingredient that allows great competitors to
maximize their talent.
3. Goals move us from a position of involvement to commitment. Can you receive a paycheck if you’re involved? Yes.
But you’ll never be world class.
4. Goals allow us to effectively use our full potential by generating true urgency.
5. Goals create contagious can-do attitudes. Funny, isn’t it, how we hire on aptitude and are on attitude?

Too many potential winners are competing in life like the cross-eyed discus thrower. The cross-eyed discus thrower doesn’t score a lot of points, but he keeps the crowd awake—because he’s all over the place. Measurable goals keep us focused on important issues and tasks allowing us to be significantly more effective than the vast majority who expend wasted energy and never reach their destination.

Proverbs 22:1 says, “A good name is to be esteemed more than gold or silver.” How true. The fundamental truth is—good people do win! Good companies do win. Doing right is good business. No longer will the win/lose mentality championed by the corporate culture of the last decade be tolerated. Customers are tired of the “me first” attitude. Successful companies and people understand this fundamental principle and take the time to develop value sets and core beliefs by which to live.

Why? Because success is weighty. Success puts demands on our character. Without clearly defined values, people lose all sense of moral responsibility and they end up running Enron. They run large parts of the world, and they run it badly. I don’t mean they run them inefficiently or run them unprofitably. I mean they run them morally badly. Your customers are essentially asking two questions of you and your people… “Can I trust you?” and “Can I trust your company?” Answer those two concerns by the values you live, and you’ve gained a customer for life. People are drawn to leaders of character. For leading and managing people, this is critical because no one can find out your inconsistencies, or lack of values, better that the people you’re trying to lead.

Leadership is the Name of the Game:

Leadership really is the name of the game. The impetus in corporate America should be focused 70% towards leadership and 30% towards management. I am not stating leadership is good and management is bad. I am not saying that leadership is better than management. I am saying in organizations today, leadership needs to be taught, emphasized and focused upon to a higher degree. The educational systems in America and Europe are predominantly geared towards management, leaving people with what I call, “managerial mindsets”. Management is the process of keeping things the same. It’s budgeting,  staffing, controlling, smart problem solving…all good things, except it doesn’t move anybody forward. That’s why most organizations are over-managed and under-lead. Leadership is a wholly different animal. Leadership is vision and strategy, communicating vision and strategy, motivating action, getting buy-in…moving people forward.

For too long we have been socialized and traditionalized to believe leadership is a title, corner office or degree. It is none of these. Real leadership has a “softer” side to it. I do not mean “weak.” I am talking about courageous, visionary, authentic leadership. Authentic leaders are those that know how to “be real”—the ability to be honest and transparent with themselves and those they come in contact with. Real leadership is the ability to live and lead the change that we expect in others. That’s why real leaders never hide out in their office, they are always the visible symbol of what they want others to
become. This fundamental act is vital to winning.

There is also false assumption that power, authority and title make the difference in leadership…they don’t. The people who make the difference are not the ones with the credentials, but the ones who understand that their job is to ultimately help people win. The fact is you don’t win and keep clients on product or price, but during, “Moments of Truth.” What are “Moments of Truth?” It’s that moment where you have an opportunity to tell your story, to be real, transparent, dependable and authentic. During a moment of truth, an authentic leader’s voice becomes a megaphone that amplifies above a bad year, shareholder pressure and pressing competition. It also relaxes, liberates, empowers, and grants permission for others to be real and speak the truth. Leading others is about winning over the head and the heart of followers.

Winning isn’t so much about talent – talent is the price of admission. Winning is about igniting the passion in people to get the most out of their talent. It’s not what you know, but rather what you do with what you now that makes the difference. Ensure consistent winning results, by applying the fundamentals of winning as part of your game plan.