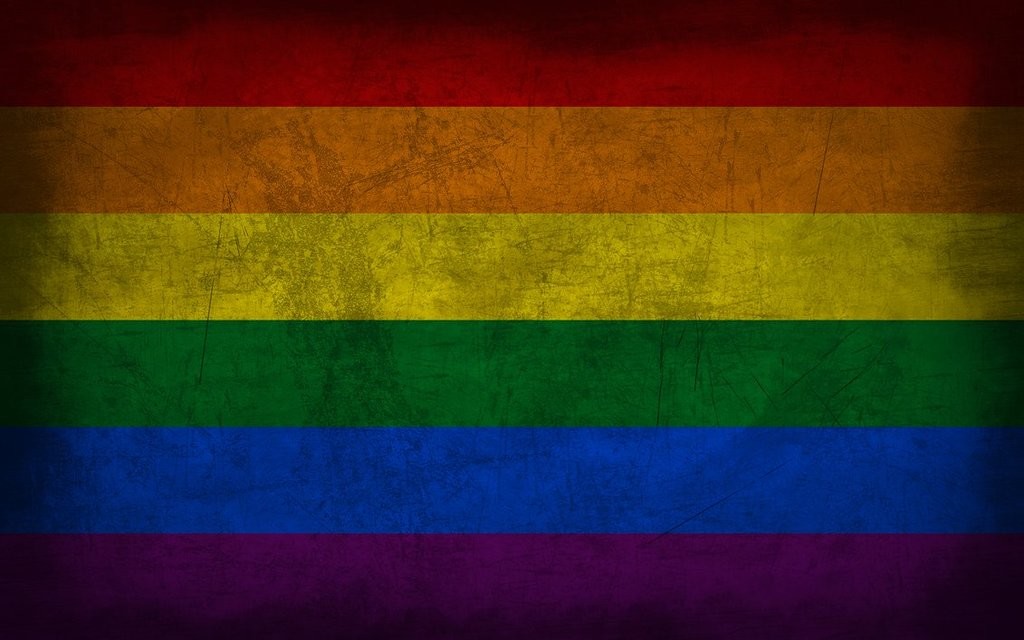 Same-Sex Marriage: What It Means For The LGBT Community In The Work Place

Friday’s historical Supreme Court decision—granting same-sex partners the right to marry in all 50 states—is simply the beginning of new legislation for gay and lesbian people around their core protections as it relates to discrimination.   For those folks who say they are moving to Canada because they are outraged by the decision of SCOTUS, they may first want to know that same-sex marriage was passed there in 2005.

Relevant to the workplace, Los Angeles Times reports that “gay rights advocates (are) already preparing for the next great battle: the expansion of federal civil rights laws to protect gays in the workplace and elsewhere.”

While there is not yet an LGBT nondiscrimination bill, the Times outlined some safeguards in place for gay and lesbian people at work:

In addition to workplace protection, companies and individuals alike are taking political and personal stances on how to address an increasing number of openly gay employees, as sexual orientation has historically been a controversial subject. No longer are the days of don’t ask, don’t tell — where and how companies stand on LGBT rights issues is now a pivotal public relations issue.

It is not a question of what effect sexuality itself has on a person’s business practices, but a question of  how public presentation of their personal life have on those practices. Many LGBT individuals have passed through history and achieved great things but have done so silently, like astronaut Sally Ride, who was only revealed to be a lesbian after her death (how times have changed — now NASA has requested Diana Nyad to speak at the Mars Mission Space Center.)

What can businesses learn about respecting its employees family values and true identities? Motivational speakers such as Diana Nyad, Fredrik Eklund, and George Takei would encourage businesses to foster a safe environment where employees can feel free to be themselves, and open about their family values. Whether swimming from Florida to Cuba without a shark cage, selling like crazy at the nation’s top real estate mogul, or saving the universe aboard the USS Enterprise, these speakers have achieved incredible successes while being fully open about the extent of who they are, and the world has noticed.

In his recently released bestseller The Sell: The Secrets of Selling Anything to Anyone, Fredrik Eklund, the nation’s #1 Real Estate agent, encourages all individuals to be true to themselves both in business, and in life.  He notes that consumers can sense falseness in both individuals and brands, and advises that in order to be successful in business and sales, “you have to be yourself and to use your personality. If you want people to believe in you and what you have to offer, you have to believe in yourself”.

Standing up and standing out for beliefs comes with risks and benefits both. The past months leading up to the decision saw companies both lauded and criticized for their vocal support of gay marriage. Wells-Fargo’s decision to run an ad featuring a lesbian couple adopting a special needs child drew criticism from right wing conservative Billy Graham, who vowed to find a more anti-LGBT bank. American Airlines flew a rainbow-flag avatar on their Twitter account, responding to critics with a simple and powerful pair of tweets: “June is pride month across the globe and we are proud to support the LGBT community and its allies… We’re sorry for your disappointment.” On the other side of a spectrum, a pizza company was forced to temporarily shutter shop following an onslaught of public criticism when members of the family-owned business said they would not cater a gay wedding due to their religious beliefs. The shop reopened after a week, with the owner saying he would still stick to his beliefs.

Clearly, how a company shows its values and political beliefs can make or break customer relations. How a company handles the criticisms also go a long way in affecting public perception, too. If played poorly, your pro-LGBT stance could be seen as a money grab, netting a wider diversity of customers for bigger profits alone. If you’re one of the dwindling companies to come out against LGBT rights, you risk coming off as hateful and exclusionary.

For an issue as personal and hotly debated as LGBT rights, it takes both internal and external connections and commitments to keep brand integrity. Demonstrating your commitment to a cause, LGBT or otherwise, takes a kind of work culture that reflects it — openness to new ideas and new people, diverse hiring practices, inclusiveness. Honoring that commitment takes public action to further it.

Following this month’s landmark ruling, businesses immediately jumped to show their support, whether it was Ben & Jerry’s changing a flavor name to “I Dough, I Dough” or Walgreens creating a short video in celebration of love. In March of this year, 379 employers signed an amicus brief to the Supreme Court in support of gay marriage. Now more than ever, companies are measured by their social responsibility and their role, active or negative, in major societal changes.