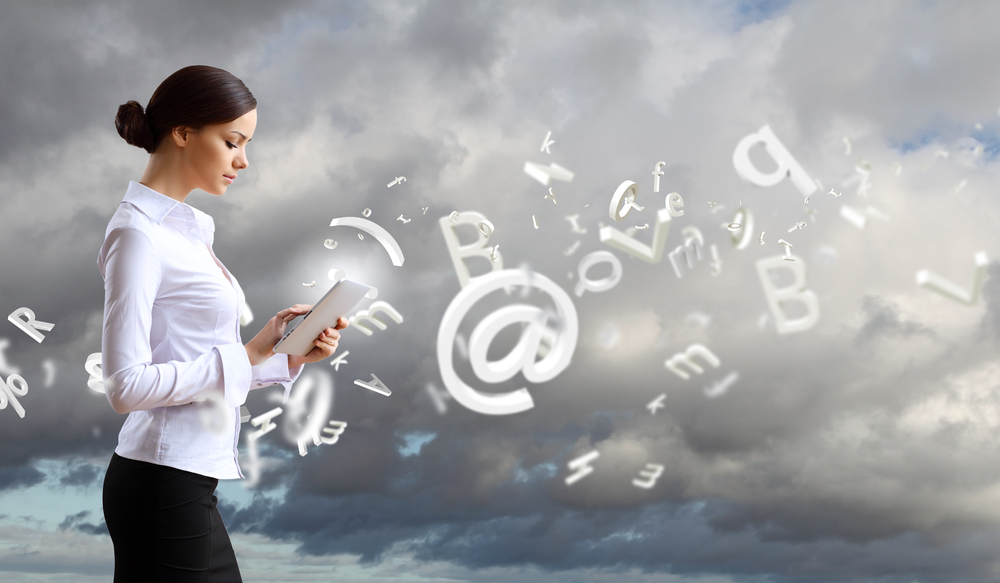 If you want to diversify in a simple and powerful way that will benefit your company, it’s easy: hire more women.

It can be argued that hiring women is a great long-term investment. As last month’s Shark Tank newsletter showed, women are more than capable of business prowess, outperforming men in key leadership positions – of all the companies Kevin O’Leary invested in, only those with women CEOs made a profit. In a recent Business Insider article, he noted the success of Honeyfund CEO Sara Margulis, concluding: “One thing’s for sure. We should be elevating women to the CEO position because we’re getting better returns. You don’t need another reason in business. In my case, the numbers speak for themselves.”

In April, USA Today reported that the 22 female CEOs in the S&P’s 500 were paid an average of $18.8 million during their latest fiscal years, compared to the average $12.7 million paid to the 455 male CEOs in the S&P 500 during the same time period. In May, TED elevated women with their TEDWomen series, where they showcased speeches from some of the brightest women and men on the planet. Diana Nyad has spoken at TEDWomen in the past, where she detailed her steps to achieving her 35-year long dream of swimming to Cuba from Florida.

Despite recent advancements and improvements on women’s place in the workplace, there are still glaring disparities, particularly on the lower levels. In the Wall Street Journal, Vivek Wadhwa recently discussed how few women there are in tech, calling the single-digit percentage of women in engineering jobs “embarrassingly low.” For their perceived lack of interest in tech, women have historically been left out of the tech hiring pool. In tech and many other industries, he writes, women still feel marginalized, or unfairly judged or censored for expressing an alternate point of view.

Hiring women opens doors for a more diverse talent base. Tech companies could do a lot to welcome brilliant female minds by modifying their job descriptors, hiring practices, and internal culture, Wadhwa argues. He says companies ought to examine how their jobs are defined. Women are less likely to apply for a job if they feel they don’t match every single listed skillset, whereas men will apply if they match at least a few of the desired skills. Likewise, employers would do well to broaden their recruitment efforts, instead of hiring from the typical client pool, which, due to hiring bias, tends to repeat itself. Evaluate your candidates not on their credentials, but their capabilities.  Wadhwa urges companies to hire more equitably, listen more openly, schedule more flexibly, and provide more avenues for criticism. As Careers in Depth executive coach Errica Moustaki explained in a June 26 Huffington Post article written by Douglas LaBier, many women executives “experience stressful work situations because of a constant sense of having their confidence undermined by men. Women have to continuously prove themselves in the workplace.” Having other avenues of criticism, where usual formal rules of inquiry are eschewed in favor of supportive mentors and intermediators, would do much to ease the pressure.

One way to improve diversity of your workplace ideas and foster creative advancement of the brand is to hire more women. By being more inclusive, says Linda Sharkey, you inspire achievement within your ranks. “That’s a big part of people being able to sort of aspire to something else. They create that something else,” she said. Both Sharkey and Wadhwa recommend in-house surveys, check-ins, and exit interviews to gauge employee satisfaction.

More women on staff just makes better business sense. It diversifies the pool of ideas while also creating a self-supporting environment. The more inclusive the culture, the greater the returns, and in 2015, it’s an investment companies can’t afford to ignore.