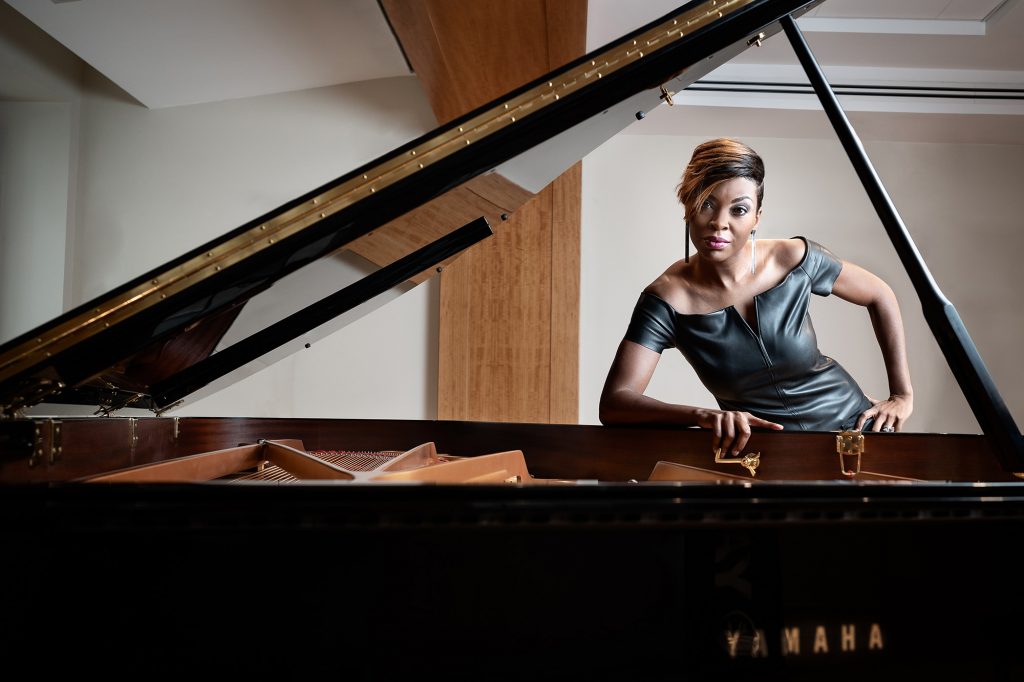 How to Be a Creative Maverick

Jade Simmons is the “No. 1 Maverick” of classical music. You don’t typically hear “maverick” paired with classical music, but with her innovations to the art there’s really no other way to describe her. Simmons spent years performing classical concert piano, but it wasn’t until she had a creative breakthrough that her career really took off. After her discovery, she reinvented the way the public interacts with classical music and expanded the boundaries to find an entirely new fan base.

She discovered the key to creating true innovation was to freely bring yourself into whatever you do. She remembers from her days playing classical concert piano, walking on stage, bowing, playing Bach or Beethoven, bowing again and exiting stage right. She was trained to believe the music was about replicating the songs exactly how the composer originally intended. She saw herself as a vehicle for their work, and less of an artist.

It wasn’t until she turned to her audience before one of her performances and simply said, “Hello” that everything changed. As she looked around at all the jaws dropping to the floor, she felt liberated. She knew this was the start of something amazing.

Once she broke the traditional structure of classical performances she knew she had tapped into an untouched universe of possibilities.

“Nobody knows what Bach would have wanted, and it’s safe to assume as an artist he would’ve have wanted all of us to put ourselves into the music.”

Simmons introduced electronic music to her classical performances, creating an entirely new genre of music. She began incorporating her life stories into her performances because she realized people were curious about how she bridged the gap from a structured classical performer to a new, hybrid rockstar.

Her talents and newfound voice have taken her across the US to the Chicago Sinfonietta in Symphony Hall, New York’s Town Hall and the Detroit Institute of Arts. She’s even performed at The White House and received the Sphinx Organization’s Medal of Excellence in a concert held at the US Supreme Court hosted by Justice Sonia Sotomayor.

By adding in her own personal style to her art, instead of trying to conform to be something else, she created something everyone loves. Simmons believes if we stop fearing what people will think of our true selves and let every bit of us go and flow into what we do, that is when real creativity is born.

This is not limited to art; it applies to everything we do. Each company has their own standard practices and company culture that creates norms within a team. Everybody who works in an office has at one point stifled their opinion or idea because they fear rejection and it was easier to stick to business as usual. But no one was ever promoted for falling in line. Be the maverick your truly are and add your touch to the company. By leaving your personal mark on the company, you may just find success like Simmons.