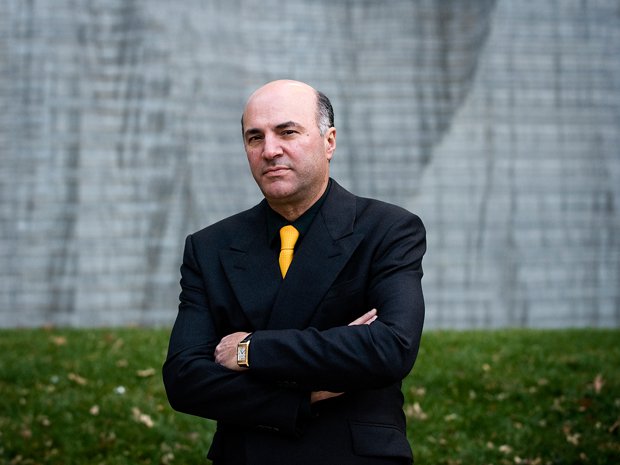 Kevin “Mr. Wonderful” O’Leary on Female CEOs, Entrepreneurship, and How to be Good at Sales

These effects were very powerfully shown recently at the Drive 2015, a sales event hosted by TopOPPS in New York on May 7, where Shark Tank Panelist Kevin O’Leary spoke as the BigSpeak-facilitated keynote speaker.

In his speech, O’Leary provided insight on the five characteristics that make a great salesperson: confidence, discernment, honesty, enthusiasm, and consistency. Great salespeople, he said, have enough self-confidence to command respect, but not so much that they become arrogant – they own the room, but don’t need to gloat about it. They know when to duck out of a bad deal, and know when to walk away; they can pick out the sales that will stick and avoid being strung along by the ones that won’t. They are honest without being overly kind. Great salespeople truly believe in what they’re selling, and maintain conviction in their product. And above all, they’re consistent — they deliver measurable and reliable results, time and time again.

O’Leary also touched on the show’s effect on the women CEOs whose businesses he invested in. O’Leary has found that of the 27 companies in his portfolio, of which 55% are run by female CEOs, the only ones with profitable returns were run by women. He said the possible reasons warrant further investigation, but in an interview with Entrepreneurship.com, he suggested women bring a more level-headed approach to business goals. “They take less risk, they are more goal-orientated in terms of setting targets and meeting them. If they say, ‘I am going to expand capacity’ or ‘we’re going to increase distribution in the next quarter’, they deliver. It’s not an intuitive feeling. It’s actual hardcore results,” he said.

But if onscreen he may seem like a bit of a tough character, offscreen his business wisdom has helped to bring people together. A very poignant example of this was seen at the Drive event, when a besuited Wall Street businessman walked up to O’Leary and said, “Kevin, thank you – thank you so much for a wonderful show.  You give me something I can do with my 13 year old daughter, we can finally relate on something and enjoy it together.”

It was O’Leary’s strong adherence and community that most inspired BigSpeak President Barrett Cordero, who found the speech “funny, forthright, insightful, and inspiring for his commitment to his values and the results it yielded. Although Kevin is portrayed as a callous and ruthless business man on the show, he deeply values community, family, life, legacy and the world.”  BigSpeak Senior Vice President Ken Sterling agrees. “‘Mr. Wonderful’ actually is a wonderful human and gracious man – don’t let his persona on screen fool you. BigSpeak loves working with Mr. O’Leary, he is professional, gracious and has high levels of engagements with clients,” he said. 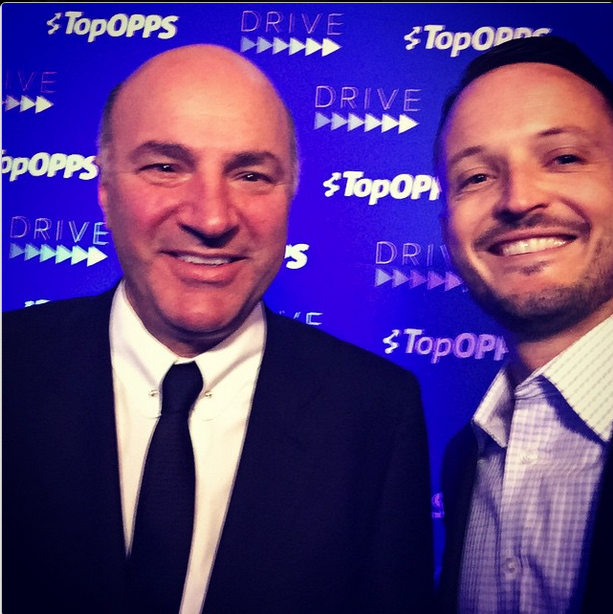