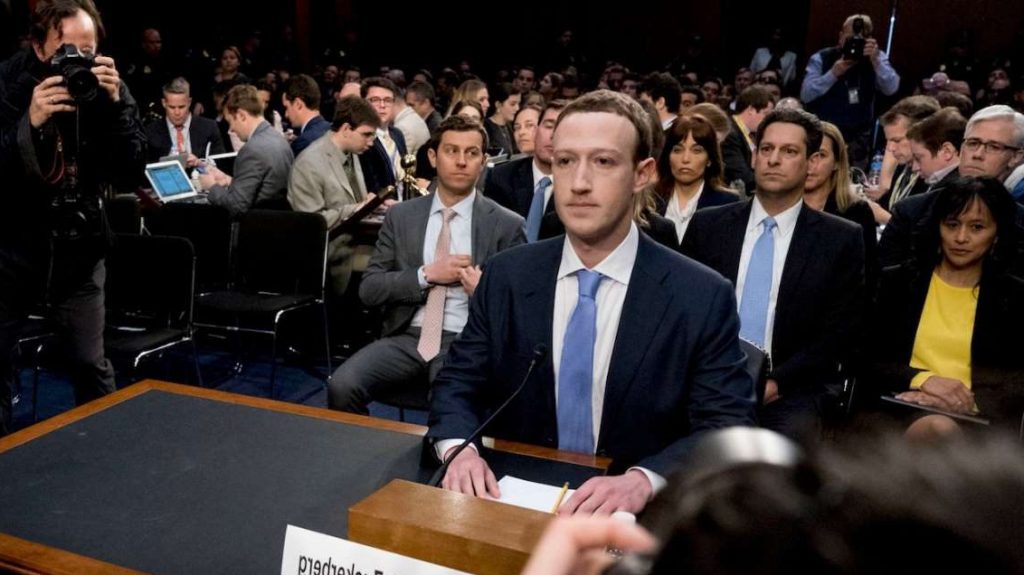 What does this latest controversy mean for Facebook? Should we all delete Facebook and revive our MySpace accounts? Will our private information remain private or be just as unsafe as always?

After watching Mark Zuckerberg testify you might come away with absolutely no answers to the above questions but a feeling that 1) the old guard of Congress have no idea how Facebook and social media work, 2) the congress members are somewhat starstruck by international celebrities, and 3) that social media as we know it is going to end…or maybe not.

How did we get here?

The warning signs for Facebook’s troubles were fired much earlier this year when Unilever (owner of Dove, Lipton, and Ben & Jerry’s), one of the world’s top advertisers, threatened to pull their advertising from digital platforms that had become “swamps” of fake news and hate rhetoric.

Keith Weed, Unilever marketing boss, stated, “We cannot continue to prop up a digital supply chain … which at times is little better than a swamp in terms of its transparency.”

According to CNN Money, Unilever has an annual marketing budget of nearly 10 billions and 25% of its ads are digital, so its impact would be huge.

The final blow came with the Cambridge Analytica controversy in which the data of over 87 million users was shared with the Trump campaign during the 2016 Presidential election.

Prominent among the deleters was none other than Steve Wozniak, co-founder of Apple Computers, who said he was leaving Facebook over concerns of how Facebook treats users’ private information.

In an email to USA Today, Wozniak explained, “Users provide every detail of their life to Facebook and … The profits are all based on the user’s info, but the users get none of the profits back.”


Data is the new oil

Chris Kelly, who was employee number 25 and served as Chief Privacy Officer, General Counsel, and Head of Global Public Policy for Facebook, adds that “data is the new oil.” Everyone is finding ways to make money off it and drilling new wells of data everywhere.

On CNBC, O’Leary said, “I bet in two months, after all this blows over, their cash flows will be up, not down, because there’s nowhere else to go.”

Facebook’s advantage and strength are that they have 2.2 billion users and specialized tools for targeted advertising, which are too useful for businesses to ignore.

Facebook has nothing to worry about. Facebook is following the typical path of fame. We champion a company’s rise, marvel at its triumphs, grow tired of the company, watch it fall from grace due to some scandal, only to see it rise again. Call it the zig-zag of long-term success.

As for our personal and private data…until better encryption tools are made, you should know that everything you do online is potentially public—from what you look at to what you purchase to who you interact with. It’s the price we pay for the price we don’t pay to use the services.