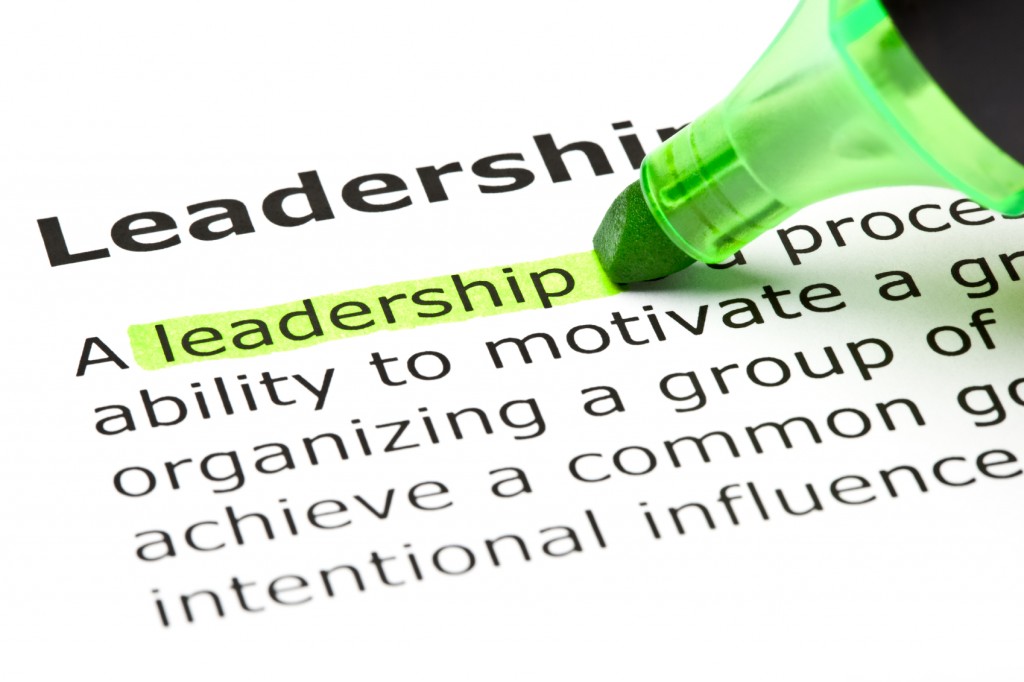 Why You Lead Determines How Well You Lead

One of the most telling questions you can ask someone in any kind of leadership role is what motivates them to be a better leader. Some will say it’s to enhance their personal effectiveness, or that leading is an expected part of their professional development. Others may say that they lead because of a sense of leader identity, purpose, or personal obligation to serve their organization and the people with whom they work. Many will proffer a mix of instrumental, external motivations (like pay or career progression) and more intrinsic, internal rationales (like the obligation to serve). The group with a combination of motives has the most reasons to lead, and so it seems intuitively reasonable to assume that they would be the most committed, high performing leaders. Right?

In a recent article published in the Proceedings of the National Academy of Sciences, colleagues and I examined this assumption. Our study, massive in scale, tracked more than 10,000 Army leaders from their entrance into West Point, through graduation, and well into their careers. For perspective, the sample represents approximately 20% of the living graduates of West Point. We examined the motivations driving their decision to attend the Academy and become Army leaders, and we looked at their performance and potential as leaders in the years following their graduation. A key leader performance measure was identification of early promotion potential. Army performance appraisals are designed to compare officers’ performance to the organization’s leadership framework. Each annual performance appraisal gauged the officer’s potential to lead at higher levels, as judged by immediate and higher-level supervisors serving in positions to observe officers’ demonstrated performance in leader roles.

Many believe that the best way to influence behavior is to incentivize it, and such external incentives certainly work with lab rats. In our study, however, adding external incentives clearly did not improve leader performance. In practice, consider leaders in the Veteran’s Health Administration, most of whom have strong, internal motivations to serve America’s veterans. Yet add hefty bonuses as motivation, and the VA finds itself with a significant leadership problem, where some administrators appear to have lost sight of the core purpose of the organization. One step in righting the ship will be a renewed focus on the internal motivation to help sick and injured veterans. Robert McDonald, awaiting confirmation as the new Secretary of Veteran’s Affairs, wrote about his own internal motive to lead while CEO of Procter &amp; Gamble. In a personally authored document titled “What I Believe In,” McDonald kicks off three pages of leadership principles by first describing his motivation to lead:

“Living a life driven by purpose is more meaningful and rewarding than meandering through life without direction. My life’s purpose is to improve lives. This operates on many levels. I work to improve the lives of the 6.5 billion people in the world with P&amp;G brands, and I work every day to have a positive impact in the life of just one person.”

One of the longstanding dichotomies in the field of leader development is whether to teach leadership as skills that lead to higher performance (a competency-based model that is relatively easy to metric), or to teach leadership as a complex moral relationship between the leader and the led (a values-based model that is challenging to metric). Our study demonstrates that those who lead primarily from values-based motivations, which are inherently internal, outperform those who lead with additional instrumental outcomes and rewards.

The implications of this study for leader development — and practice — are profound. In business, the cost of leader development programs is often measured, or at least estimated, as an instrumental consequence — an increase in performance of the organization resulting in a return on investment for the program. This is reasonable, given estimates that place the annual cost of leader development at more than $60B . It is important, though, that talent managers and executive decision makers do not allow external consequences of leader development to become external motivations among organizational leaders. If those we seek to develop as leaders adopt external justifications for leading well — such as an increase in shareholder value, better pay or perquisites, or increased profits — they are likely to be less successful as leaders in comparison to those who seek to lead for more internal, intrinsic reasons alone.

If you aspire to lead in business or society, first ask yourself, “Why do I want to be a leader?” The answer to that question, as it turns out, will make a significant difference in how well you lead