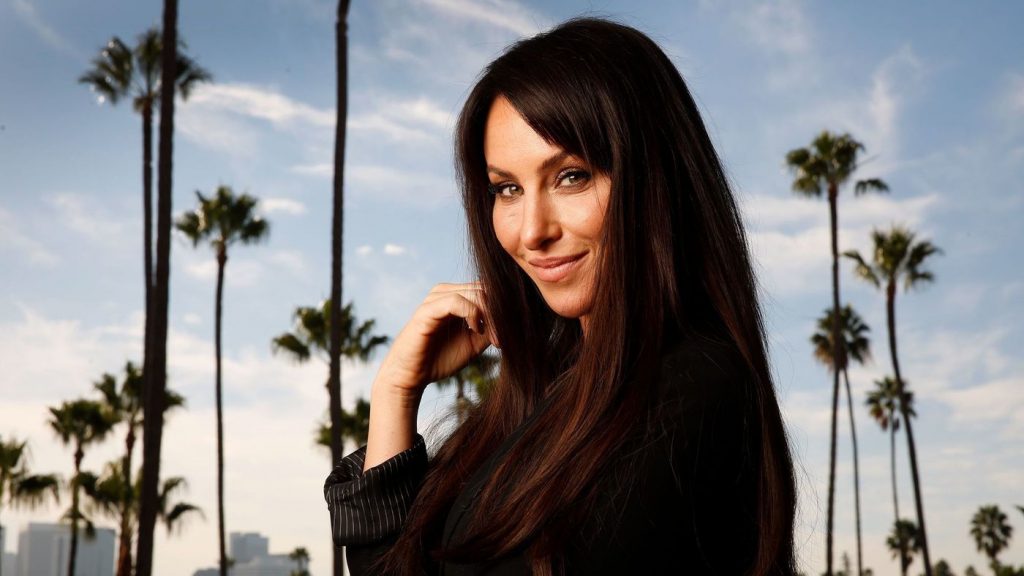 When the stakes are high, go all in with Molly Bloom, subject of Molly’s Game

After ranking No. 3 in North America for mogul skiing, Bloom moved to Los Angeles where she planned to take a gap year before starting Law school. However, her temporary job as an office assistant turned into a 10-year career running an underground poker game with A-lister celebrities, billionaire businessmen, and world-famous athletes, like Leonardo DiCaprio, Ben Affleck, Tobey Maguire, and A-rod.

After leaving the poker life, Bloom wrote her bestselling memoir and worked tirelessly to put it in the hands of critically acclaimed screenplay writer Aaron Sorkin.

Bloom is now working exclusively with BigSpeak to spread the lessons she learned through leadership and entrepreneurial keynote speaking. Bloom has appeared on numerous shows and in media outlets such as Ellen, Vice, The Los Angeles Times, NPR, Vulture. She has been asked to speak at Fortune’s Most Powerful Women, for companies like Blackrock Financial, SiriusXM Radio, and will deliver the 2018 commencement speech at Colorado State University.

Bloom is a unique voice in the vast world of entrepreneurial speakers. As a women entrepreneur, she breached an industry that was not only unfamiliar to her and completely hidden from the majority of the world, but also dominated by men. Bloom knows how to command success and build a business. Her life story alone was exciting enough to inspire an Oscar-nominated film; but, combined with the business and life lessons she’s gained, her speaking is as insightful as it is interesting.

An event with Bloom is a step into a world you never imagined existed. Her speaking is honest and real. Although you’ve probably never fronted money to the richest men in America, you will still align with her business sense and learn from her expertise in entrepreneurship.