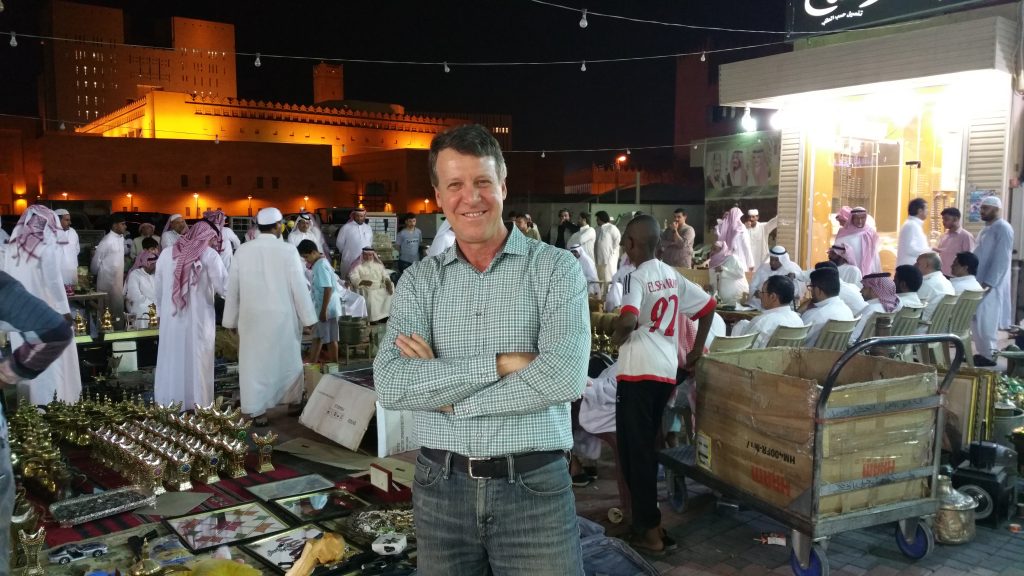 Mark Coopersmith is Changing Our Global View of Failure

“Don’t tell me I have to love failure—no one does.”

As a Senior Fellow at the Haas School of Business at UC Berkeley where he teaches Entrepreneurship and Innovation, and being an entrepreneur himself (Google owns an e-commerce company he built), he has seen his fair share of failures, but he’s changing the way we interact with failure… again.

In his Amazon-bestselling book “The Other “F” Word: How Smart Leaders Teams and Entrepreneurs Put Failure to Work,” Coopersmith explains we don’t have to love failure or even pretend to love it—we’re biologically wired to hate it —but we do need to create a more productive relationship with it, and ultimately learn from it (OFW is co-authored with John Danner, published by Wiley).

Coopersmith works on an international level to change our global view of failure and create a productive relationship with it by using metrics. After working and teaching in Silicon Valley, Coopersmith believes the best way to learn from failure is by viewing business endeavors as experiments.

In every experiment, the outcome is collected as data. Whether or not the outcome mirrored your hypothesis does not constitute a failure or success— it’s simply something to learn from to better your next experiment and improve future outcomes.

This pragmatic and productive approach to failure has received recognition around the world and brought him to almost a dozen countries and 4 continents this past year where he has shared his ideas on entrepreneurship, innovation, leadership and growth, while further developing his failure philosophy.

After coaching, mentoring, and speaking to entrepreneurs, big corporations, and government programs from across the US and Europe, Southeast Asia, Korea, China, South America, the Middle East, Australia, and New Zealand, Coopersmith has redesigned the tech/startup industries’ smile-at-failure model to be more inclusive and adaptable for different world-views.

While Silicon Valley entrepreneurs seem to encourage failure, other countries have a hard time believing they should welcome it. Coopersmith sees how valid this is, yet knows the importance of failing. By restructuring the idea of entrepreneurship to be an experiment he is able to communicate the idea of necessary risk-taking and failing across many cultures.

His most recent travels abroad brought him to Saudi Arabia where he led multi-month UC Berkeley program with Saudi Arabia’s sovereign wealth fund, developing critical thinking, innovation and leadership skills as a part of that country’s Vision 2030 program to modernize culture and society and develop new industries, jobs and value in sectors not reliant on petroleum.

Not only does he speak to startups and entrepreneurs, but he also coaches big and very established businesses on innovation and growth. He draws upon his experience as a global executive for companies such as Sony and Newell Rubbermaid, and his recent corporate engagements and speeches include Disney, Wells Fargo, Oracle, Genentech, IDEO, Samsung, Mercedes-Benz, Salesforce, Nasdaq, and even delegations from the European Union Parliament. His focus is to help them harness the drive and innovation found in startups, with insights on how to do this and succeed in a large enterprise. He’s helped global corporations develop the foundational ideas for creating and nurturing their own startups within the company and running them with an experimental mindset.

Mark Coopersmith’s unique worldview as a business speaker is something that any company can learn from. His entrepreneurial philosophy stands alone in a large array of tech-business startups, millennial speakers, and Google tropes.