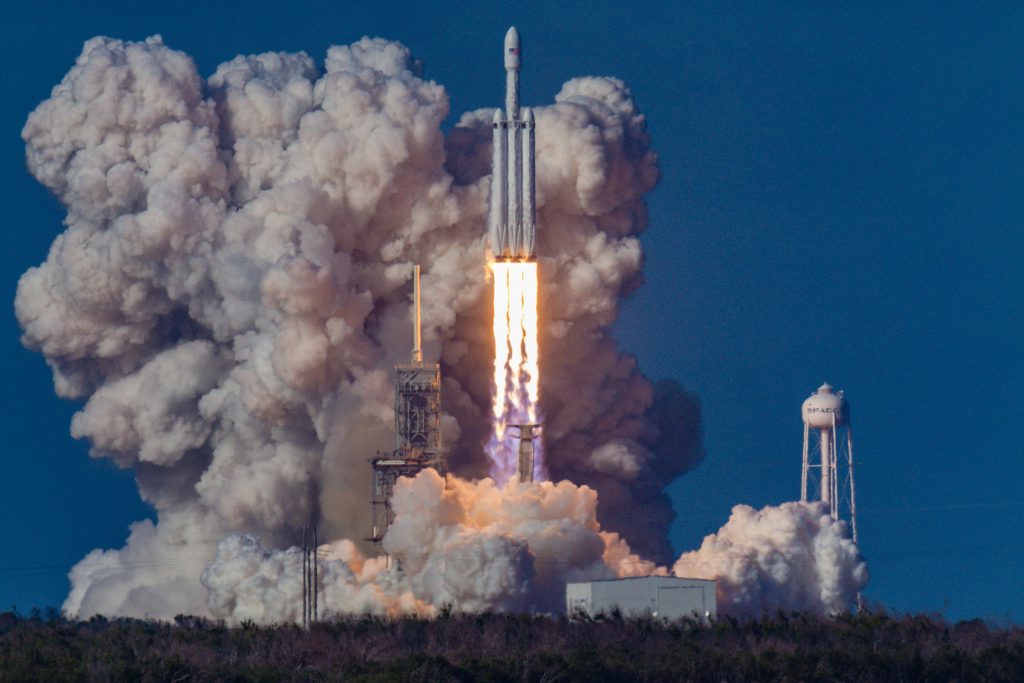 Fail fast. Fail often. Fail up. Fail better. Pick your idiom. I just googled “Silicon Valley fail” and the search results had “fail” with an array of different words tacked onto the end—all endorsing failure. Failing every which way is the mantra of Silicon Valley startups and it’s no different for Elon Musk’s space exploration company SpaceX.

With the founding of his privatized space startup in 2002, Musk branched into an industry that had previously been monopolized by the government. For about 40 years, NASA was the authority on all things space, and it worked like all government-run organizations—red tape, roadblocks and no forgiveness.

Then SpaceX came knocking and dropped their Silicon Valley mindset right on NASA’s doorstep. After years of living by NASA flight director Gene Kran’s words, “Failure is not an option,” the organization was forced to consider maybe it is.

However, NASA’s mentality was born from experience—from Apollo 13 and the Challenger—from watching national heroes die in front of an entire nation. Failure was not an option when so much was at stake.

Cut to 2002: SpaceX comes strutting up to the scene, wide-eyed and optimistic. They want to take down space, like they’ve taken down tech, fueled by the competing companies nipping at their heels. They worked fast and fearlessly—being bold was the only way to stand out.

Three years after SpaceX’s conception Musk told FastCompany, “There’s a silly notion that failure’s not an option at NASA. Failure is an option here. If things are not failing, you are not innovating enough.”

It seems like melding these two very different approaches to space exploration would be impossible. How do these contrary cultures work together to create something as impactful as putting humans into space? Simple. They looked at their weaknesses and found strength in each other.

The government is notorious for being weighed down by formalities and red tape. So they found a way to speed things up. Money. NASA realized the money they had and SpaceX needed could help them bypass the regulations holding them back. They incentivized their uninhibited counterpart to develop technology. They know SpaceX’s mentality of fail, fail, fail produces new technologies faster than cutting through red tape.

SpaceX’s fly-back boosters were created for reuse to sell to NASA. Their Falcon Heavy is used for commercial transportation by NASA, and NASA will undoubtedly use SpaceX’s commercial space shuttle and Mars explorer, the BFR, for further space exploration.

In return for speedy innovation, NASA throws their huge budget at buying products and services from SpaceX, funding the cycle of innovation.

As healthy competitors, NASA and SpaceX are pushing each other to innovate now more than ever, while also supplementing each other in ways that strengthen and elevate both space organizations.