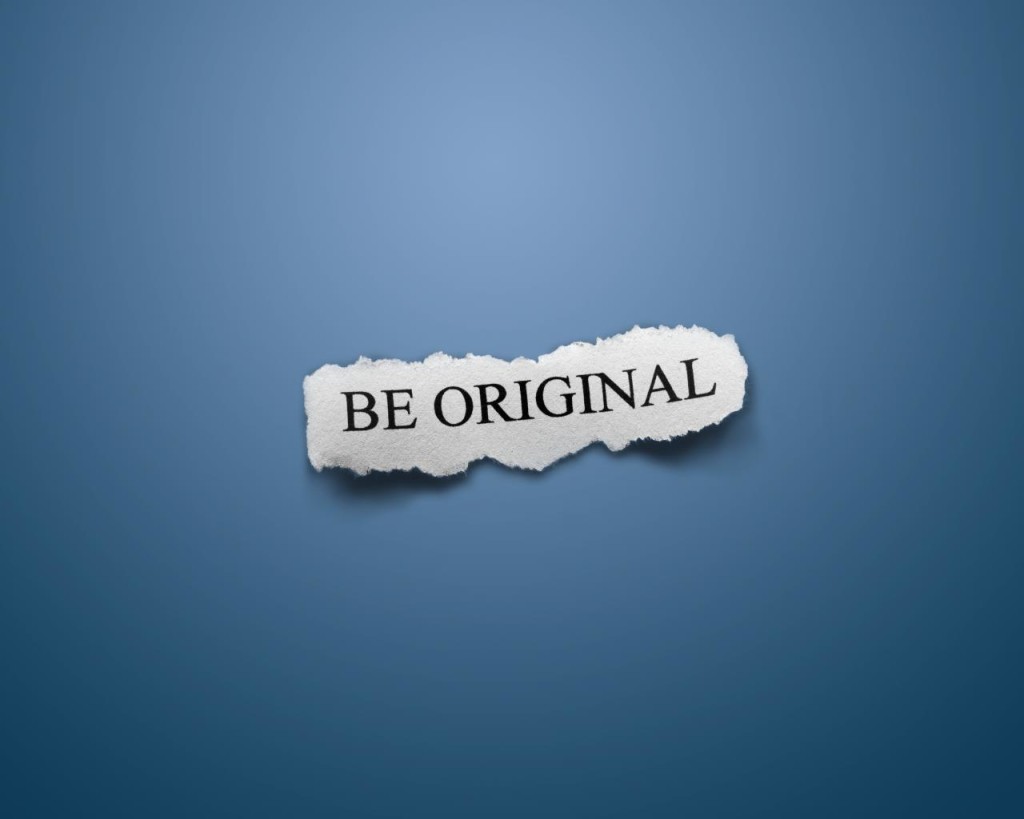 Originality Is Not All That Original

What do William Shakespeare and Led Zeppelin have in common? They both pinched much of their material from artists that came before them. The Bard, who added a few thousand original words to the English language and gave us our most unique phrases, was unabashed in his thievery of complete tracts from well-known poets and playwrights of his day. Most of his plays recycle stories from history and other literary works, and his stylistic flourishes are inspired by things that his contemporaries were already doing. Now it appears that Led Zeppelin, those icons of originality for a generation in motion, may have also ripped-off some of the most memorable riffs in the rock ‘n’ roll canon. In a recentBusiness Week article, Stairway to Heaven: The Song Remains Pretty Similar, author Vernon Silver makes the case that “The Biggest Band in the World” was actually built on the music of a lot of smaller ones. If these originals aren’t all that original what hope is there for the rest of us to become truly one of a kind? Just how original is original? This might sound like a sacrilege to a sensitive artistic soul: even those that we deem to be the most original are merely copying or co-opting the work of others. In truth, we have been given a false sense of our singularity from the time we are told that no two snowflakes are alike to that self-help book on your bed stand that assuages your sense of ennui like a good massage or tall glass of merlot. Given that we share 98% of our genome with swine, how different are we likely to be from others in the human family? Our individuality contributes to our sense of meaning and purpose. This is why we worry so much about being unique. As Sir Isaac Newton suggested, we are all standing on the shoulders of giants, or in Led Zeppelin’s case, the not so very tall. Perhaps it is more useful to think of our uniqueness as a gift given to us by others that we re-wrap and embellish before re-gifting it. Anthropologists have two complimentary theories regarding how new ideas spread. The first is called diffusion, which means that a unique idea moves from one individual or group to the next. The second is called polygenesis, which suggests that an original idea appears simultaneously in multiple persons and places because the conditions and timing are ripe. In either of the two views, the creative idea is not wholly unique. It can be traced back to our exposure and experiences or credited to simply being in the right place at the right time.
The point being that what we take to be something altogether new may be more the result of our awareness than our special creative abilities. So here are a few thoughts to keep your creativity and individuality in perspective: You’re not that original—and that’s okay. What you’ve heard so many people say is true: there’s nothing new under the sun. Find comfort in this realization. Rather than trying to come up with something completely new, consider yourself a craftsman, working off of other people’s tools and ideas. Originality does not mean merely shocking people. Radical innovation happens within a context. What one person does at one moment in one place may not work in a different context. It’s about adapting an old idea to a new situation. Continue to experiment and see what happens next. To embrace the knowledge that all originality is a new form of someone else’s originality is not to discourage radical thinking. Instead, it is to redefine what radical originality is. The most radical ideas are often the simplest. In Hearts of Darkness, the 1991 documentary about the making of his classic film,Apocalypse Now, Francis Ford Coppola presaged the advent of YouTube. He said, “Suddenly, one day some little girl in Ohio is going to be the new Mozart…and make a beautiful film with her father’s little camera-corder, and for once this whole professionalism about movies will be destroyed, forever, and it will really become an art form.” There is nothing new about his uncannily accurate prediction for our future. This is what artists and creative thinkers have been doing forever: reinventing an old form for a new audience. Think about vintage style in fashion or movie remakes or musical revivals. William Shakespeare re-told old stories in a new medium, with a new language. Led Zeppelin updated an old idiom—the 16-bar blues—for a new genre. Perhaps we should be on the lookout for the new George Frederic Handel who composes oratorios on his Garmin or the Marcel Proust who streams out his consciousness through his Twitter account. While the shoes and haircuts change over time, the song remains the same.