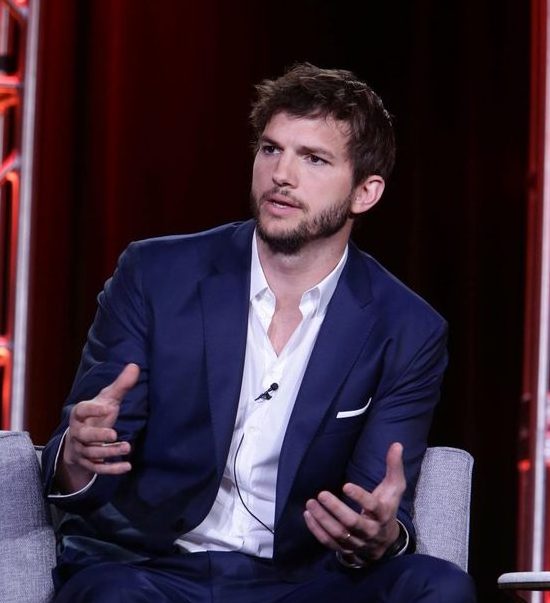 From Pretty Boy to Tech Guru: What Ashton Kutcher Can Teach You About Personal Branding

If you’ve only encountered Ashton Kutcher while watching silver screen classics like That ‘70s Show or Punk’d, you might not peg him as a savvy entrepreneur and tech investor. And no one would blame you—his clueless characters and irreverent on-screen personality hardly lend an air of intellectual authority and business know-how.

But the former teen heartthrob and current Mr. Kunis has deftly repositioned himself, using his on-screen popularity (and resulting liquidity) as a springboard for successful investments and entrepreneurial ventures. The result? A multi-faceted and formidable personal brand spanning media, investments, and business speaking engagements.

From actor to investor

Before getting swept up in a successful modeling and acting career, Kutcher had always been fascinated by science and technology—a passion he decided to explore with his growing Hollywood salary.

In 2010, with the Skype success under his belt, Kutcher joined forces with music manager Guy Oseary—whose roster of star clients includes Madonna and U2—to form A-Grade investments. Together, the two have since enjoyed a slew of successes including a $500,000 stake in Uber that’s now worth an estimated $50M—a 100 times a return. Other wins included early-ins with Foursquare, Airbnb, Uber, and Spotify. In the subsequent 6 years, A-Grade’s portfolio has reportedly grown from $30M to over $250M.

Kutcher’s not just an investment guy. He also has a media company and news site, A+Plus, that has been quietly posting optimistic and viral content since 2014.

Though it was founded by a team with little to no media experience, Business Insider reported that A+ is now one of the 50 biggest websites in the US, and ranks in the top 15 for mobile browsing, with more unique visitors than Fox News or TMZ.

Kutcher’s new public image is a drastic change compared to his early years of fame. His role as Michael Kelso on That 70’s Show put him on the map, and he continues to inhabit a lovable-yet-dumb persona with an almost identical part in Netflix’s show The Ranch. But now it seems his passion is in technology and entrepreneurship and contrary to most entertainers, acting is more of just a day job.

From goofy guy to entrepreneur

As one of the first celebrities to endorse and promote Twitter, Ashton was seen as the face of this modern shift in technology. With over 17 million Twitter followers, Kutcher has harnessed the platform expertly to rebrand, posting material that frames him as a hardworking tech and media guru instead of just a wacky hunk. Using his massive fanbase as an audience, he has been able to expose his tech and startup investments to fresh eyes while simultaneously gaining a reputation with industry folk.

Kutcher delivered a speech at the Teen Choice Awards of all places in 2013 that was not necessarily intended as advice for developing a strong personal brand, but serves well to be viewed as such.

In his speech, he said, “Opportunities look a lot like work.” Developing a strong and recognizable personal brand doesn’t come overnight; one must put in tangible effort to make it happen.

True to the inspirational tone of A+Plus and his Twitter account, Kutcher said the most “sexy” characteristics a person can have are “being really smart, and thoughtful, and generous.” When you frame yourself as an expert in certain fields with the know-how to get things done, people notice. Consider flaunting this knowledge on your social media.

“Everything around us that we call life was made up by people that are no smarter than you,” Kutcher proclaimed. He realized this himself when he went from existing just as an actor to investing his money and time into new ventures, letting the world know in the process. Ashton seized his opportunity to start climbing the ladder of success as an actor and then morphed his success into exactly what he wanted it to be.

He shares his branding strategies, investment ideas, and inspirational message as a motivational business speaker with the goal of helping others reach whatever form of success they aspire to.

Ashton Kutcher is a shining example of how you can transform your personal brand by building off platforms you already have and bringing something new to them.