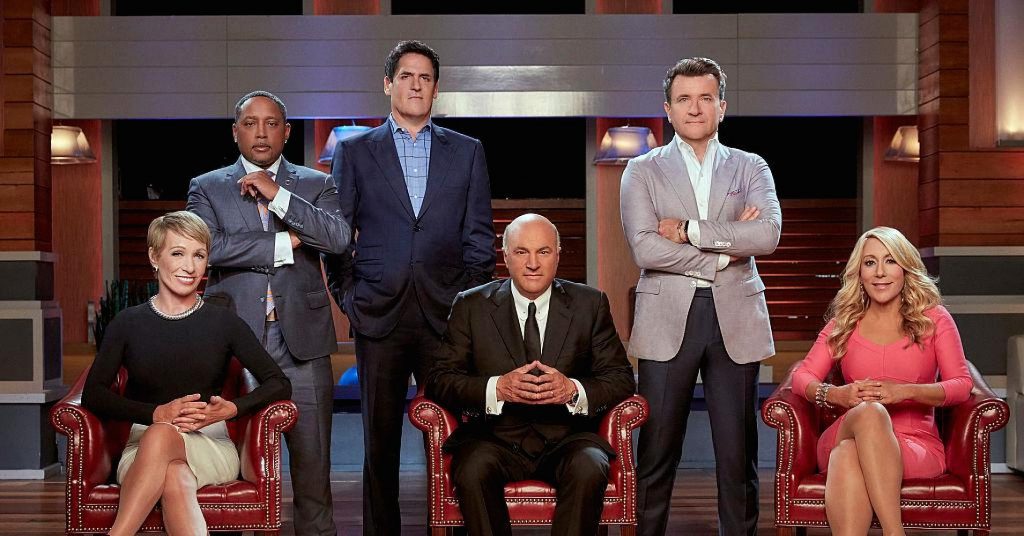 What Do You Really Know About Shark Tank?

Mark Burnett’s Shark Tank has been a staple of reality television since it debuted on August 9, 2009. The show has launched many successful companies, such as Scrub Daddy and Wicked Good Cupcakes, and funded hundreds of projects.

Inspired by the British program The Dragon’s Den, the show’s premise is quite simple. Real businesses pitch their product to a panel of venture capitalists known as “shark” investors. Based on the strength of the company’ product and presentation, the sharks decide whether or not to invest.

Part of the show’s appeal lies in the way it mixes the expertise of successful entrepreneur hosts, such as Mark Cuban, with the insights of guests hosts from different fields, such as comedian Jeff Foxworthy and former First Lady Michelle Obama.

But how well do you really know the show?

Based on data compiled from Forbes interviews, angel investor Halle Tecco’s Shark Tank database, and the Wikipedia Shark Tank page, here are some of the surprising facts and figures you probably didn’t know about the show.

Shark Tank by the Numbers

1: Number of former hosts: Kevin Harrington appeared as a permanent host in the first season, but has only been a guest host thereafter.

6: Number of sharks: The permanent hosts of the show are Barbara Corcoran, Mark Cuban, Lori Grenier, Robert Herjavec, Daymond John, and Kevin O’Leary, though they do not always feature in every episode.

13: Percentage of businesses that closed shop after failing to receive a deal on the show.

42: Percentage of deals closed in season 1. Contestants have had better success in all the seasons that followed.

43: Percentage of deals that fall apart completely after the show airs. Getting a deal doesn’t mean keeping a deal for many companies. Some deals fall apart after due diligence and the Shark withdraws; other deals fall apart when the company no longer likes the terms and decides not to go forward. This does not spell failure for companies, however. Some companies whose deals fell through like Grinds and Beard King have prospered.

87: Percentage of businesses that did not receive deals that are still operating. Failing to get a deal does not mean your business fails. Sometimes appearing on Shark Tank is boost enough.

1,346: Percentage on investment return that Kevin O’Leary made on ingredients and recipe delivery service Plated. Plated was recently purchased by grocery store chain Alberstons’ for $300 million—making this the largest exit in the history of Shark Tank.