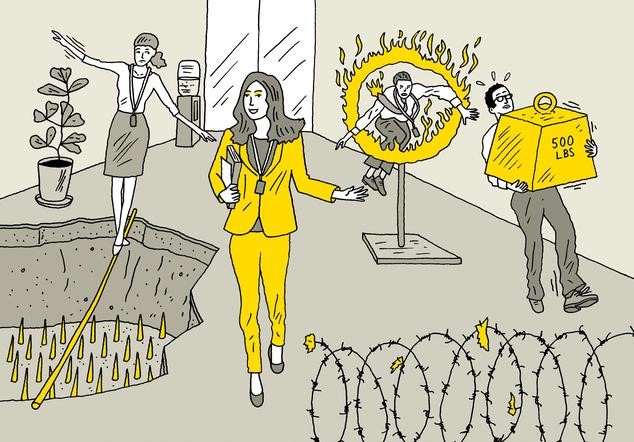 If all leaders want what’s best for their company then why do so many people hate their bosses? Part of the reason stems from a feeling of time being wasted. Leaders often put tasks on their employees’ plates without even realizing they’re doing it or what it fully entails. Stanford Professor, Robert Sutton, recently examined ways bosses unintentionally waste their employees time and resources and gave avoidance advice in his number one most read Wall Street Journal article “How Bosses Waste Their Employee’s Time.”

Robert Sutton, an organizational change expert and unofficial office mediator, has dug deep into office culture to understand how to streamline processes, create a harmonious environment, and increase productivity. Alongside his Stanford colleague, Huggy Rao, Sutton has studied a multitude of organizations to determine the best ways to lessen a company’s “organizational friction.”

Sutton identified some of the leading causes of wasted time in the office, and not surprisingly, most were caused by leadership without the bosses even knowing.

One CEO who Sutton studied couldn’t turn down the latest office trend and ended up rolling out new company-wide initiatives without accounting for the last sweeping declaration they made that implemented a whole new way of doing things. Employees were asked to drop everything and start over with the latest management concept.

Waste also comes when employees are hyper-focused on kissing up to their bosses. Oftentimes this happens when leaders are self-absorbed and it’s reflected in the way employees hang on their every word. Sutton found numerous instances where this mentality cost the companies not only time but money. One retail company launched a two-year campaign to improve sales associates’ demeanors after the CEO made an off-hand comment about a rude clerk. When he found out, he ordered the company to shut it down.

Another company plastered over a brand new door that was put in when the CEO asked in passing, “Why is there a new door there?” When he found out and explained it wasn’t a complaint just a question they reinstalled the door.

Sutton believes there are ways for leaders to become more aware and intentional about their requests and comments. Being able to hear criticism and handle feedback will allow employees to ask clarifying questions and rid your company of detrimental assumptions.

Looking at the bigger picture, Sutton believes leaders need to redefine what it means to be a star employee. Traditionally, the employees receiving praise are the ones managing a large team and growing their employee roster. There is little focus on whether that means adding unnecessary rules that slow processes. It’s time to recognize the employee who ends outdated procedures instead of implementing new ones. Leaders should be praising the employee who speaks up about things (even in opposition to the boss) in order to better the company.

To read the full article on The Wall Street Journal click here.