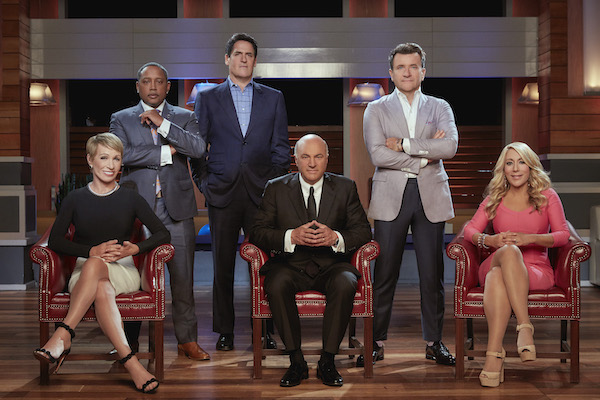 On Sunday, Sept. 29, ABC’s Shark Tank debuts its 11th season. After a decade on the air, the show has changed the way we think about business and entrepreneurs, turning founders into relatable heroes while launching successful businesses. Companies like Wicked Good Cupcakes, Scrub Daddy, and Lollacup can all thank Shark Tank for their million-dollar success.

But the show wouldn’t have become so watchable without the outsize personalities and business insights of your favorite hosts, including BigSpeak’s own exclusive keynote speaker, Mr. Wonderful, known to friends and family as Kevin O’Leary. He’ll be joined by fellow Shark Tank speakers Mark Cuban, Barbara Corcoran, Lori Greiner, Robert Herjavec, and Daymond John.

As usual, the show will also introduce exciting guest hosts, whose names and products you’re probably familiar with. If you had your wardrobe stylized by Stitch Fix, satisfied your hunger with a Kind bar, watched a thrilling women’s tennis match by the founder of a candy company, or sent some DNA to 23andMe to see if you’re related to Vikings, then you’re already familiar with Katrina Lake, Daniel Lubetzky, Maria Sharapova, and Anne Wojcicki, respectively.

With your old favorites and new guest hosts ready to dispense business bon mots, the 11th season looks to be another nail-biting, suspense-filled thrill ride into the American Dream.