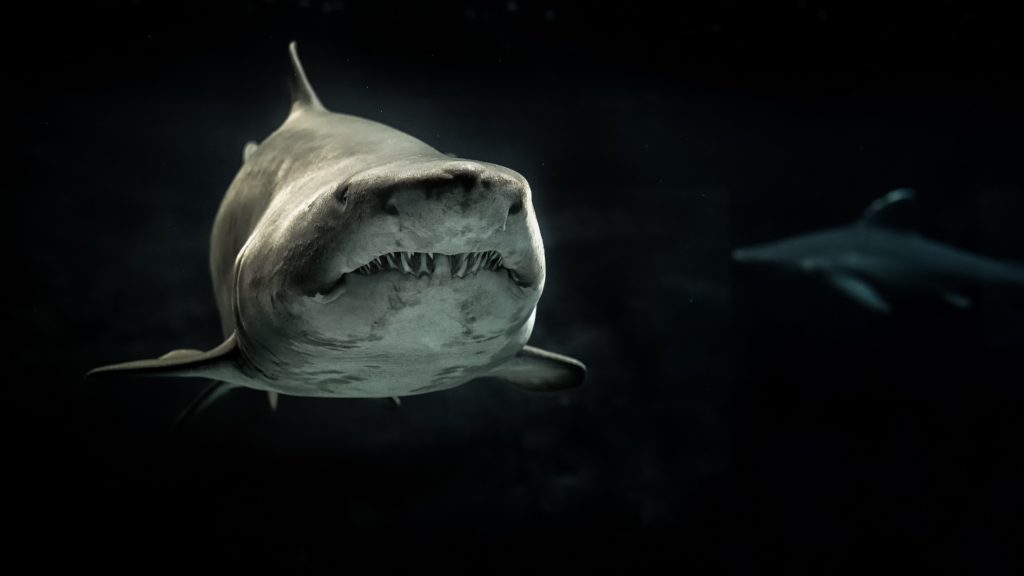 After winning four consecutive Emmy Awards from 2014 to 2017 for Outstanding Structured Reality Program, ABC is again including guest judges to join.

“It’s been exciting to watch Kevin O’Leary masterfully sift through all the wonderful ideas on the show. The best part is seeing how far he takes these brands with his sage wisdom and experiences,” explains BigSpeak’s EVP and Head of Talent Management, Ken Sterling. O’Leary is also a regular on CNBC and several other finance related TV shows.

O’Leary has invested over $8,500,000 in 40 companies across several industries in the over 131 episodes of “Shark Tank”. He has a passion for financial literacy, mentoring small businesses and investing in women.  O’Leary is also one of the top rated Keynote speakers on entrepreneurship and his virtual keynote insights are being facilitated by BigSpeak Speakers Bureau.

This article was originally featured on PR Newswire Oct 14, 2020