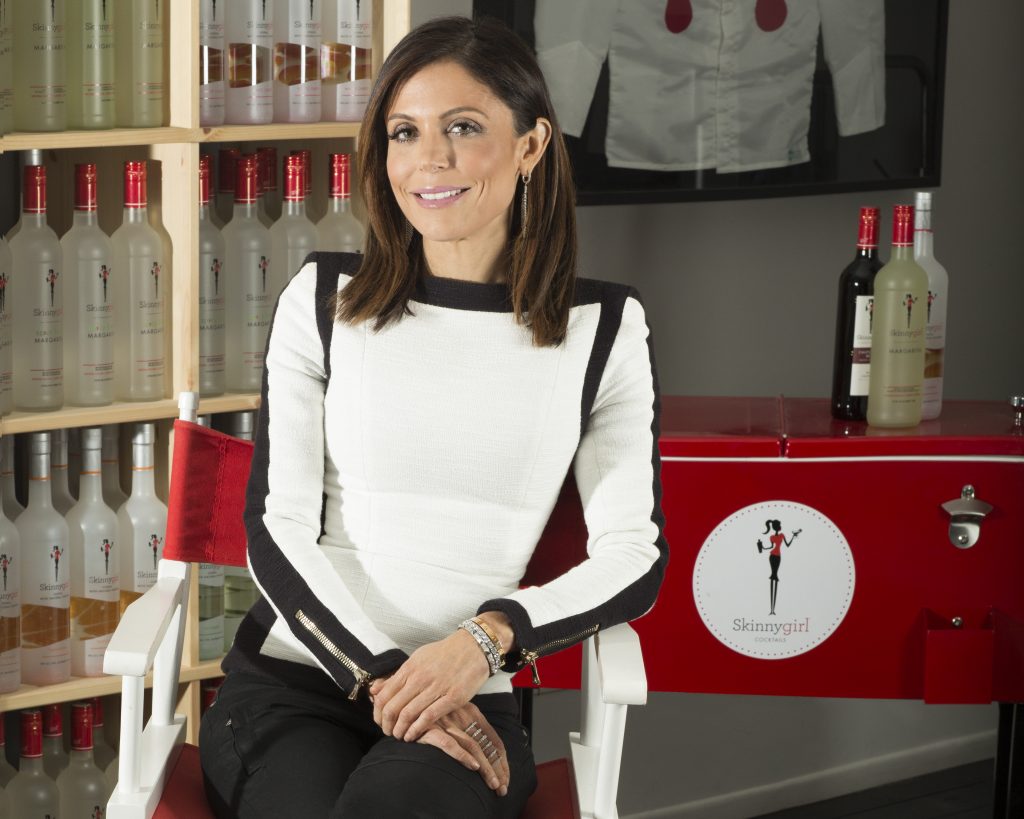 Business keynote speaker and RHONY reality TV star Bethenny Frankel announced her next big thing—she’s producing and appearing in an unscripted television project. You know and love her from The Real Housewives of New York . In the show, you watched her launch her on-camera career and leverage her fame to build the Skinnygirl lifestyle brand, including food and beverages, book series and now jeans and clothing.

Since RHONY, Bethenny has been busy. She founded a production company, B Real Productions, and produced and starred in Bravo’s Bethenny and Fredrik.

Now, she is partnering with MGM Television and Mark Burnett, chairman to Worldwide Television Group, to create an unscripted program based on Frankel’s previous reality TV experience.

Frankel has worked with Burnett before as a contestant on The Apprentice: Martha Stewart in 2005 and as a shark on the investor’s panel for CNBC’s Shark Tank. “We are thrilled to have Bethenny Frankel join the MGM television family and bring her unique entertainment savvy that has been loved by viewers since her appearance on The Apprentice and Shark Tank,” Burnett said in a statement.

Frankel and Burnett have kept their project under wraps, but knowing our firecracker RHONY star, you won’t be able to look away.