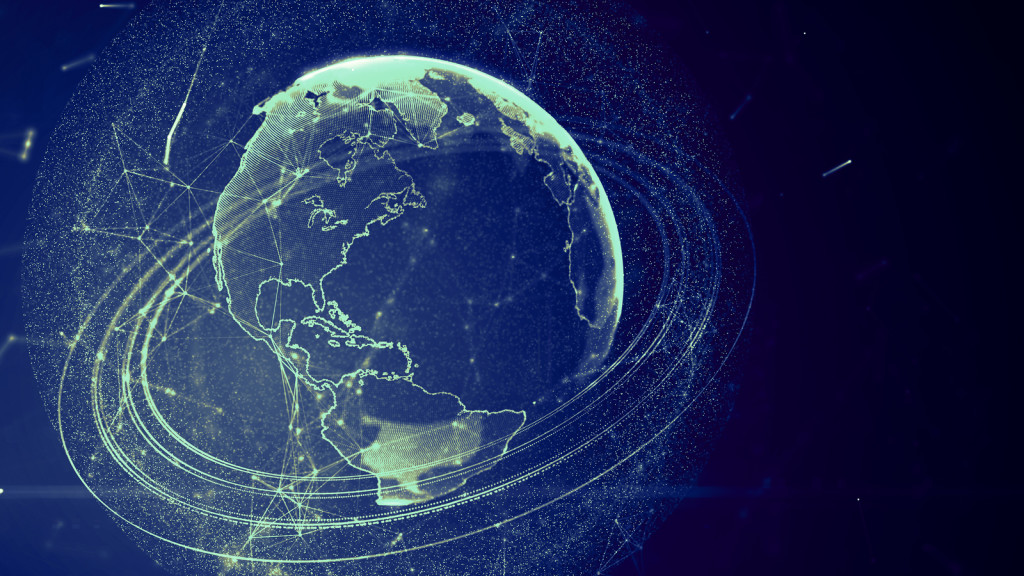 As we enter this new era of big data and digital information, it has never been more important to take advantage of expert insights to leverage growth. Connecting with technology thought leaders and innovators for ideas, knowledge and guidance is a critical step for businesses in the future.

We recently saw that Bizzabo had compiled a list of top speakers for tech conferences using their polling and data.  BigSpeak is excited to see so many of our speakers on the Bizzabo “100 Most Wanted Speakers at Tech Conferences” list.  We take pride in our speakers and want to highlight technology experts that have made huge impacts in the world of technology.  In addition to highlighting noteworthy speakers for Bizzabo’s list, we have also featured some of the top speakers we have booked into tech conferences.

Richard Branson
Sir Richard Branson is the founder and president of Virgin Group. Virgin is one of the world’s most recognized and respected brands and has expanded into aviation, hospitality and leisure, telecommunications, financial services, health and wellness, and clean energy through more than 200 companies worldwide, employing approximately 50,000 people in over 30 countries. One of Richard Branson’s newest ventures, Virgin America, was recognized as “Best Domestic Airline” by Travel + Leisure’s “2007 World’s Best” Awards.

Elon Musk
A South African-born, Canadian American, Elon Musk is a business magnate, investor and inventor. He is the founder, CEO and CTO of SpaceX, CEO and product architect of Tesla Motors and chairman of SolarCity and cofounder of Zip2 and PayPal. He has also envisioned a conceptual high-speed transportation system known as the Hyperloop and has proposed a VTOL supersonic jet aircraft with electric fan propulsion.

Sheryl Sandberg
Sandberg not only built and managed Google’s successful online sales and operations program but also served as an economist for the World Bank and Chief of Staff at the US Treasury Department. Sandberg’s experience navigating the complex and socially sensitive world of international economics has proven useful as she and Facebook founder Mark Zuckerberg work to strike a balance between helping Facebook users control privacy while ﬁnding ways to monetize its most valuable asset: data.

Mark Cuban
Mark Cuban is the owner of the National Basketball Association’s Dallas Mavericks, Landmark Theatres, Magnolia Pictures, and the Chairman of the HDTV cable network HDNet. He is also a “shark” investor on the television series Shark Tank.

Brian Solis
A digital analyst, anthropologist, and futurist, Solis has studied and influenced the effects of emerging technology on business, marketing, and culture. His research and his books help executives, and also everyday people, better understand the relationship between the evolution of technology and its impact on business and society and also the role we each play in it.

Here are a few who did not Bizzabo’s list, but are some of BigSpeak’s top keynote speakers in the technology sector:

Peter Diamandis
Innovation speaker, and futurist, Dr. Peter Diamandis, was recently named by Fortune Magazine as one of the World’s 50 Greatest Leaders. He is the Founder and Executive Chairman of the XPRIZE Foundation which leads the world in designing and operating large-scale incentive competitions, as well as, the Co-Founder and Vice-Chairman of Human Longevity Inc. (HLI), a genomics and cell therapy-based company focused on extending the healthy human lifespan. In the field of commercial space, Diamandis is Co-Founder and Co-Chairman of Planetary Resources, a company designing spacecraft to enable the detection and prospecting of asteroid for fuels and precious materials.  He is the also Co-Founder of Space Adventures and Zero Gravity Corporation.

Tan Le
Tan is not just one of the top women keynote speakers; she’s also a technology whiz. She is a telecommunications entrepreneur and CEO of bioinformatics company, Emotiv. She was also a TED talk guest speaker and has been named one of Australia’s 30 Most Successful Women under 30 and Young Australian of the Year. Tan was listed on Forbes’ 50 Names You Need to Know in 2011 and has been honored by the World Economic Forum as a Young Global Leader. As one of the most successful women business speakers in the industry, Tan is among the world’s top speakers for her cutting-edge knowledge and business insights.

Terry Jones
Terry is proof that innovation yields business success. As the Founder of Travelocity.com and Co-Founder of Kayak.com, he has years of hands-on experience applying innovative technology strategies to generate business results. Terry is a top technology speaker and thought leader who helps start-ups and large organizations to keep up with the rapidly changing business world. He has presented top leadership, innovation and marketing strategies to serve businesses around the world.

Robert Herjavec
If the Jaws theme song is running through your head, don’t be alarmed. Robert is well-known as one of the stars of ABC’s Shark Tank. Originally from the former Yugoslavia, he began his entrepreneurial success by developing a computer company in his basement. He’s since gone on to develop and sell multiple IT companies and launched The Herjavec Group, which has grown to be a leader in cyber security valued at more than $100 million. He is the author of two bestselling books, Driven and The Will to Win and has been named “Best Selling Author.” Robert is a top guest cyber security keynote speaker whose touching personal success story and unmatched business savvy inspire business leaders.

Robin Farmanfarmaian
Farmanfarmaian is the President of i4jEco – an Innovation for Jobs conference that explores the future of work and technology. In addition, she is the SVP for the Arc Summit, a biotech and medtech conference, and Executive Director for the Organ Preservation Alliance, catalyzing breakthroughs in transplants, organ banking, cryopreservation and tissue engineering. She’s also actively involved with INVICTA Medical, a device company for acute care/post anesthesia and sleep apnea, poised to impact hundreds of millions of patients.

At BigSpeak, we are proud to connect businesses with the top, most sought-after technology speakers in the world.  We also understand that each business has unique needs, which is why we use our ExpertSelect process to ensure we find the perfect big data speaker for your event. Our team will carefully listen to your needs to understand your goals, budget and event logistics. We’ll then use that information to select the perfect speaker that will make the biggest impact at your business.

To learn more about any of the technology speakers featured on Bizzabo’s top 100 list, or to inquire about speakers that are not on the list, please contact BigSpeak at (805) 965-1400 or info@bigspeak.com.