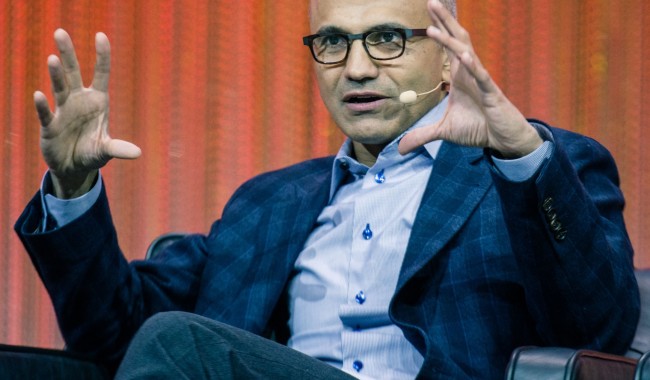 Vanity Fair has been ranking the top cultural, entrepreneurial, and intellectual figures in their yearly New Establishment round-up since 2008. Each year BigSpeak reviews Vanity Fair, Forbes, Harvard, Thinkers50 and other news outlets to identify “disrupters” of the status quo, those whose groundbreaking ideas are set to upset the current world order, and 25 “powers that be”, those who hold clout within the systems that reign in this day and age. Big names include Elon Musk (the year’s #1 disrupter), Michael Bloomberg, Katie Couric, Alan Mullaly, Sheryl Sandberg, and many others. BigSpeak is proud to represent keynote speakers and motivational speakers whose ideas and achievements are changing the balance of power, ushering in the age of innovation. 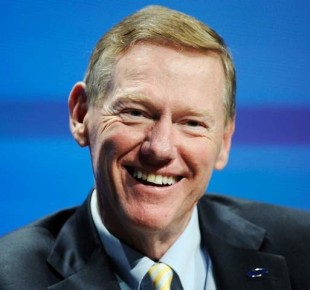 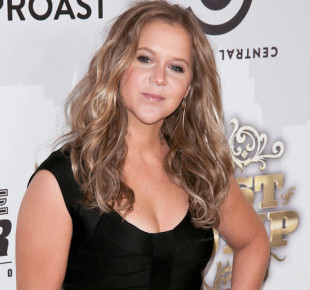 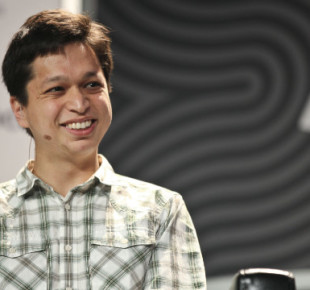 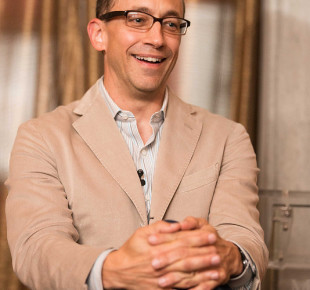 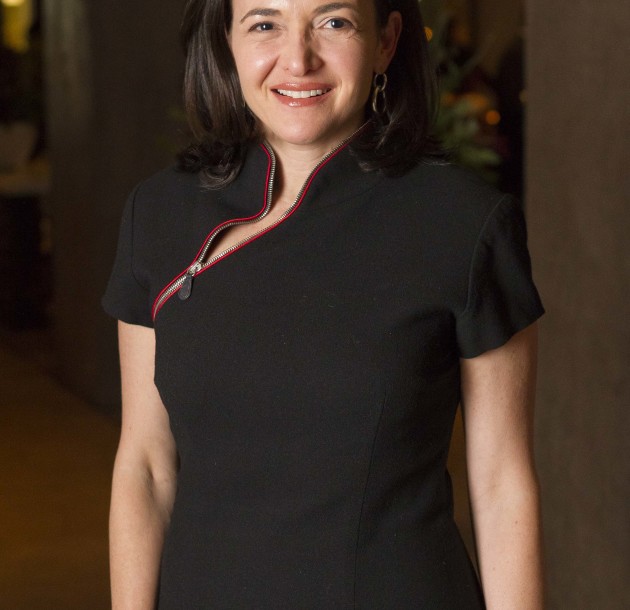 Founder and CEO of GoPro