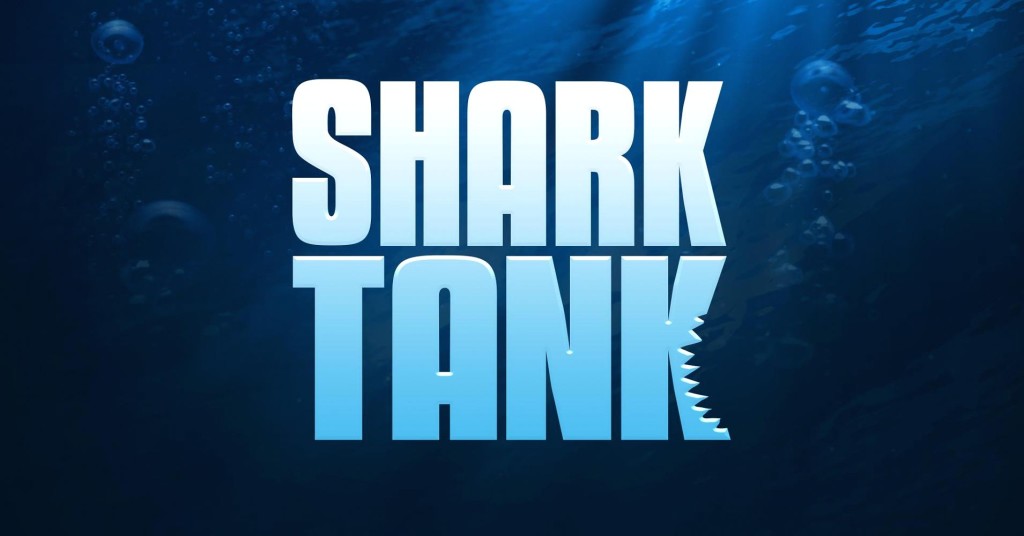 The Stars of Shark Tank on How to Dress for Success

When it comes to dressing for success, you’d better look the part or you might not get the part at all. Because people definitely do judge a book by its cover, especially in business.

That’s the basic but wise common thread of business fashion advice from celebrity Shark Tank investors Kevin O’Leary and Daymond John. It’s simple: Dress strictly according to your profession and position, and always dress to kill. Both sharp-dressed Sharks agree that this is the single most important rule to follow when suiting up for the work day ahead, and for your career overall.

“Your look really needs to be true to your profession, head to toe,” John recently told Entrepreneur.com on the set of Shark Tank. The millionaire founder of FUBU was dressed to the nines at the time, rocking a black velvet ultra-formal, peak-notched suit coat over a wine shirt buttoned to the top and a meticulously folded matching maroon pocket square. Surprisingly, the menswear mogul went without a necktie. He did, however, don his trademark marble-sized diamond earrings.

“Don’t come as a construction worker dressed in silk. I need to see you in some overalls with a hard hat on. If you’re a coder in the tech world and you walk into the room in a nice three-piece suit, I won’t believe that you’re in a dark room for four straight days coding. I’m just not buying it. Always dress to what is accurate to who and what you are.”

John said the same doubly applies if you work in the financial arena. If you’re “in a suit that’s not fitted and you have a bunch of jewelry on,” he’ll suspect “you’ll also be also loose with my money. Not good.”

Fellow Shark Kevin O’Leary, clad in a classic black suit and tie, and a crisp white shirt adorned with elegant silver ball collar pins and cufflinks, shares John’s traditional views on dressing for business success. “You have to dress as your clients expect to see you, to their expectations,” he told us between Shark Tank takes.

The shrewd Canadian mutual funds magnate, who also goes by the moniker “Mr. Wonderful,” said the days of dressing down in the financial sector are dead and gone, and he doesn’t miss them a bit. “In financial services, for a while during the tech boom, it was cool not to wear a tie, or to dress down with jeans and a coat. It was awful.”

Now, he said, people respect “a crisp, clean, unfettered disciplined look, like what I wear every day.” We couldn’t describe O’Leary’s day to day business apparel better. “That’s my uniform. My look is what I am, who I am. I’m very comfortable that way and it works.”

John said you can still look good, even if you’re a newbie entrepreneur on a shoestring budget.

“It’s not about having money,” he said. “If you have a suit that only cost $150, go the extra mile and get it tailored. Shine your shoes. Make sure you manicure your nails. It’s the simple things that people notice, that take you far.”

Watch Daymond John and Kevin O’Leary in action, and dressed for success, no doubt, on the premiere of Shark Tank Season Six, airing this Friday, Sept. 26, from 8 to 10 p.m. ET/PT on your local ABC station.

The article was originally published by Entrepreneur on September 22nd , 2014.