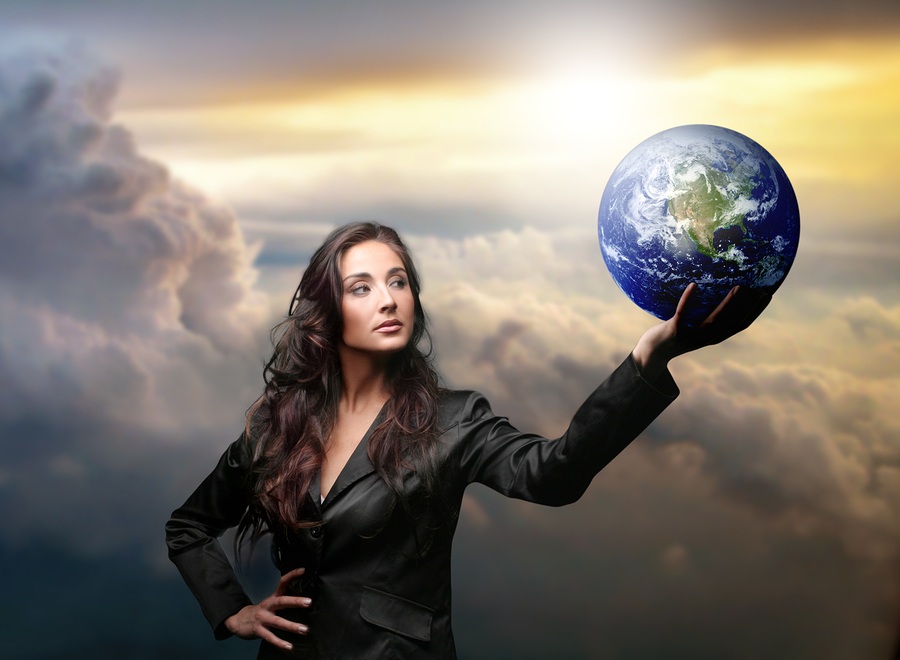 Top Women Speakers Whose Fortitude Will Inspire You

“… all of my returns, have come from the [companies] run by women or owned by women.” — Kevin O’Leary, Educational Software Mogul, and Judge on Shark Tank

You probably know O’Leary from his role as an investor on Shark Tank, but what you didn’t know is he’s also a serial investor in women-run companies. In an interview with Business Insider he explained why. Out of his 27 investments, he doesn’t “have a single company run by a man that’s outperformed the ones run by women.”

O’Leary identified two common trends in his successful female-run/owned companies—better time management and more attainable goals. Here at BigSpeak, we know that our female speakers are setting goal after goal and hurtling through them. We know that they’re organized and calculated, and forces to be reckoned with.

We’ve seen our women speakers shift with the times and grow into business moguls. After hearing O’Leary’s assessment of his top investments, we thought we’d make a little assessment of our own based off a trend we noticed—fortitude.

We compiled a list of our Top Women Speakers whose fortitude inspires us.

We want to recognize Tan Le not only for her groundbreaking tech company, Emotiv, but also for her inspiring story of gumption and fortitude that brought her from war-torn Vietnam to a new life in Australia.

With the support of her family, Le battled discrimination and the feeling of being an outsider while growing up in Brisbane. None of these obstacles stopped her from receiving her Bachelor Degree with honors at the age of 16 and pursuing her potential to the fullest.

She then paved her way into the tech industry where her ingenuity led her to the first brainwear headset, ushering in the age of mind control technology and naming her a National Geographic Emerging Explorer in 2013. Le has been honored by the World Economic Forum as a Young Global Leader since 2009.

As a business speaker, she reminds us to push our limits and move outside of our comfort zone to find a real exploration of creativity.

Yassmin Abdel-Magied was born in Sudan and immigrated to Australia when she was two. In her keynote address called “What Does My Headwrap Say About Me?” she challenges her audience to see past their preconceived notions of the female Muslim by revealing that she is a mechanical engineer who works on an oil rig and headed the racecar program at her university.

Abdel-Magied works with her audience to examine the unconscious biases we all face and take steps towards eliminating them. She shows the beauty of diversity and the benefits that a company will enjoy if they are able to change their unconscious.

She has dedicated her life to fighting the unconscious biases she faces on a daily basis. At the age of sixteen, she founded Youth Without Borders, an organization that empowers young people as leaders of positive change through collaborative community initiatives.

Robin Givens is best known for her acting roles on The Cosby Show and Head of the Class, or you may remember her from Empire’s list of “100 sexiest stars in film history.” More recently she starred in Tyler Perry’s House of Payne and Riverdale.

Through all of her success, she battled with an abusive relationship with World Class Boxer Mike Tyson, and the lasting effects of domestic violence. Robin now publicly speaks about the trials she faced as a survivor and activist at a time when domestic violence was often swept under the rug.

As a public figure, actress, and sex symbol the pressures of the era were fighting against her outcries, but she was able to build a lasting career while speaking out and supporting women to do the same.

Soulaima Gourina opens her keynote address showing  a picture of a boy trying to thread a frayed piece of string through the head of a needle, and claims this picture represents her life’s work—“I have spent my whole life trying to do something people considered impossible.”

From her youth, Gourina was a rule-breaker who never fit into the boxes people wanted for her. She dealt with prejudice because of her race and her gender while moving from foster homes to youth shelters. But Gourina believed in her talent and knew that her differing life outlooks gave her a unique upper-hand.

She went on to receive her MBA from Copenhagen Business School and grew into a seasoned global businesswoman, winning the Global Leader Award by the World Economic Forum for the past five years. She is a sought-after speaker by multinational companies for her communication skills, empathy and ability to encourage change.

In her talks, she illuminates how to use your unique voice in the mundane corporate world to your advantage and how the changes in her life led her to better cope with a changing workplace.

Check for the availability of these inspiring women or to find more women warriors for your next event click here.