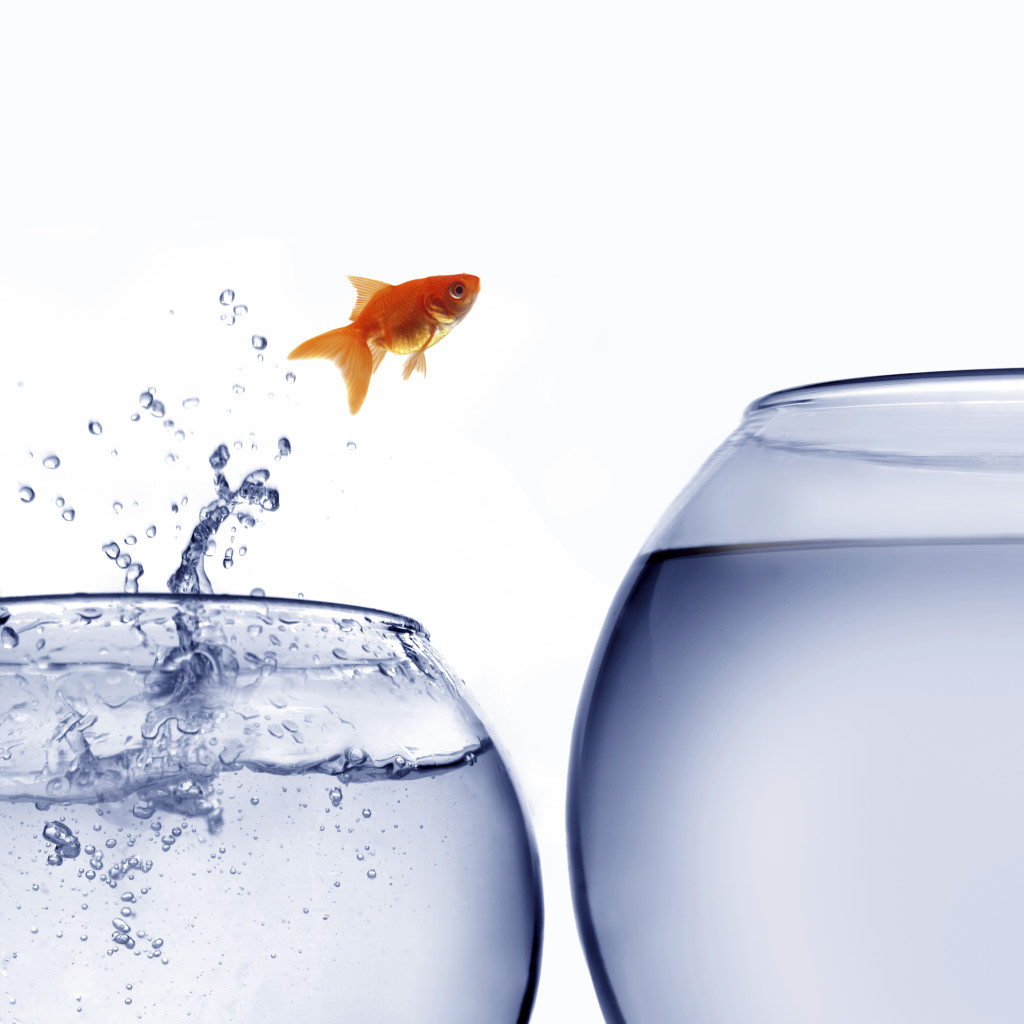 The San Joaquin Valley in California is the epicenter of high- end agriculture, with more grapes, oranges, peaches, vegetables, almonds, and pistachios produced there than anywhere else in the US. But already parts of the Valley are running out of water and the Valley as a whole is facing growing shortages. The bounteous supply of California produce cannot be assured. Already, prices for these products have risen and water restrictions of increasing severity have been imposed on the once limitless California lifestyle.

California is not the only state in immediate danger. Since the end of World War II, the massive natural underground reservoir called the High Plains Aquifer has been a key driver of agriculture in eight Great Plains states. Basic crops grown there like wheat, corn, soy and barley provide fodder for America’s cows and chickens, and grains for food production. These crops are also a major US export industry. The aquifer that provides water for these crops has been so severely and consistently overdrawn that parts of it have already gone dry.

Water and infrastructure crises are almost always avoidable— and elements of this crisis, too, may be held at bay with focused action by government, business, and civic leaders. Some countries will still enjoy a continuous supply of water, even if they will suffer the consequences of the world around them failing to do so. But there is no question that many countries will miss the warning, and not just the usual list of developing countries with resource and infrastructure problems. Water problems are a proxy for bad governance, and there is a lot of bad governance.

There are several macro trends—five highlighted here—that have been the main drivers of this imminent water crisis, many of which are a long time in the making. There is no sign that any of these trends are about to stop or even slow.

Population. World population keeps growing. Much has been made of falling birthrates in many countries, but that doesn’t address the much longer life expectancy in most places, even as compared to just a few decades ago. The world’s population is now over seven billion and isn’t expected to level off until 2050 when the world will have 9.5 billion people. No matter how little those extra 2.5 billion people eat or bathe, it is certain that finding, cleaning, and supplying that additional water for even basic needs will be a challenge.

Rising Middle Class. The world population isn’t just growing; it is growing wealthier. Hundreds of millions of people recently living in poverty have already risen out of it and into the middle class, a trend that will largely continue. There were 1.4 billion middle- class people in the world in 2000. That number grew to more than 1.8 billion in 2009. By 2020, the world’s middle- class population is projected to rise to about 3.25 billion people. This is good news for humanity, but bad news for the global water supply.

The daily showers, backyard pools, and green lawns these more affluent people will enjoy will be a further stress, but the much bigger withdrawal from our water supply comes from the eating habits associated with a middle- class lifestyle. People living in extreme poverty tend to have vegetable- and grain- based diets; middle- class people overwhelmingly have protein- based diets. Raising a pound of beef uses seventeen times more water than it does to grow a pound of corn.

But being middle class isn’t just about food. The energy needed for operating cars, air conditioners, computers, and other appliances that are now a normal part of middle- class life utilizes almost unimaginable amounts of water. Whether foreign or domestic, several gallons of fresh water are needed to produce each gallon of oil. Natural gas and fracking require millions of gallons per site. With the US now a major energy producer, billions of gallons of water are consumed for it just in the US each day.

Climate Change. Climate change causes surface temperatures of lakes and rivers to rise, which in turn causes faster evaporation. Higher temperatures require more water just to get the same amount of irrigation to crops. Rain patterns are also changing: The interval between rainfalls has been growing as has the intensity when it does fall. The longer intervals without rain have led to a hardening of surface soil. When the rains do come, much of it runs to sewers and rivers, or sits on the surface before evaporating, but either way it is lost because the rainwater can’t permeate the ground.

Tainted Water. Pollution is also reducing the amount of available water. Growing food for so many people and feed for so many animals requires ever- larger amounts of fertilizer and pesticides, a portion of which is carried by irrigation or rain into aquifers, lakes, and rivers. Energy extraction techniques like fracking not only require the use of large quantities of water, but the chemical additives used in the fracking process are alleged to be polluting nearby drinking water reserves. Whether that claim proves to be correct or not, it is certain that all around the world, chemicals are seeping into water supplies. Some of these industrial compounds are carcinogens. Regardless of how the water becomes tainted, undoing the damage to compromised aquifers and lakes is expensive and, at times, impossible. When water supplies become polluted, they are lost, sometimes permanently.

Leaks. Finally, a staggering amount of municipal water is lost every day in cities all over the world from leaks, open hydrants, theft, and neglect. London loses about thirty percent of its water and Chicago about a quarter. Some major Middle Eastern and Asian cities can lose up to sixty percent of their system’s water every year to faulty infrastructure; losing of fifty percent is not uncommon. New York City has reduced its water losses due to leaks, but still loses millions of gallons, with one massive hard- to- repair leak losing thirty five million gallons of water every day. These losses may be invisible, but they are enormous.

Each of these challenges (population growth, rising affluence, climate change, pollution of water sources, leaky infrastructure, and others) can be overcome. Focus, will, creativity, trained personnel, and money are required. While every country should begin addressing these challenges, it is a near certainty that not every country will. But these problems can be overcome.

Rising demand and limited quantities don’t have to limit economic growth or lead to political instability. The lack of a natural supply of water, or declining rainfall, need not determine a country’s destiny. If handled wisely, these limits can propel a country and create new opportunities.