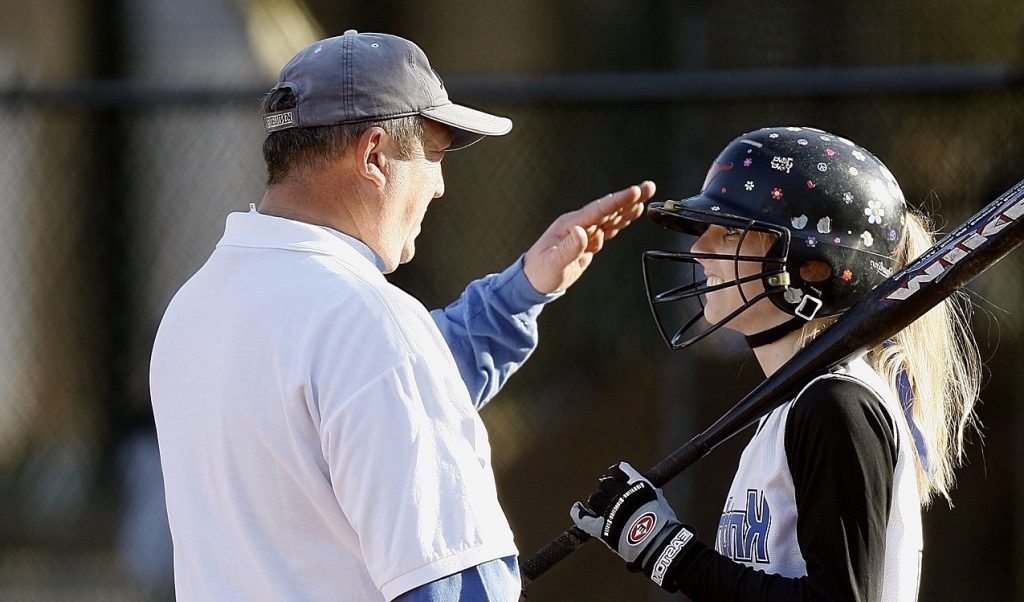 Want to Have People Follow Your Leadership? Cultivate These Four Qualities

If you are honest, competent, inspiring, and forward-thinking, people will follow your leadership.

Think about the worst leader you ever had. Can you see this boss in your head? Did they lie to you, never get work done, or refuse to fix problems? If you answered yes to any one of these questions, you probably did not admire this person, nor like working for them.

We’ve all had terrible bosses. We all know the things they do wrong. But what does it take to do things right, be an admired leader, and have someone willingly follow you?

James Kouzes and Barry Posner have provided these answers in their book The Leadership Challenge. After studying leadership for over thirty years and surveying over 100,000 people from around the globe using their survey on the Characteristics of Admired Leaders (CAL), these researchers found the top qualities a leader needs. In order to be willingly followed by someone, a leader must be honest, competent, inspiring, and forward-looking.

Honesty is the most important quality that every leader should have. Year after year, in country after country, people have consistently ranked honesty as the most important quality in the CAL survey. According to Kouzes and Posner, leaders have to be trusted or they will not be followed. Oprah Winfrey is trusted by many, which is why many people willingly follow her book recommendations.

There’s no secret to honesty other than telling the truth. While you may not want to be honest all the time, remember fewer people want to follow a dishonest leader. According to Kouzes and Posner, when you are seen as dishonest people will lack confidence in your leadership.

No one wants to work for someone who doesn’t know how to do their job. Kouzes and Posner state that leaders must be seen as capable and effective to be willingly followed. Warren Buffett, for example, is considered very competent in the field of investing and many people willingly follow his investment advice.

So how should you appear competent? According to Kouzes and Posner, you should build a track record of accomplishments and gain a reputation as someone who gets things done. Likewise, you should also know the business, understand its operations, the company’s culture, and your people’s strengths. Your ability and understanding will inspire confidence in your followers.

Speaking of inspiring, people want to be inspired by their leaders. According to Kouzes and Posner, leaders can inspire people by appealing to the shared aspirations of their followers and communicating a vision of what will be. Barack Obama, with his theme of Hope, is a good example of an inspiring leader. Obama’s inspiring vision led him to two terms as President of the United States.

Inspiration is not just having a vision about the future, however; you must also be energetic, excited, and positive about this vision. If you inspire people with your energy and vision, people will willingly follow you.

Finally, leaders need to have a set direction and clear goals for people to follow. People will not follow you if you have no defined path to lead them on. This last quality is the major difference between being a leader versus a manager. Managers focus on the near present while leaders explain how things will be made better in the future.

Elon Musk is a great example of a forward-thinking leader. He has set clear goals for the future with Tesla, SpaceX, and Hyperloop travel. When Elon Musk makes a plan, many people follow.

According to Kouzes and Posner, if you want to be a forward-thinking leader, express your inspiring vision through a set of clear goals, a defined mission, or a detailed agenda.