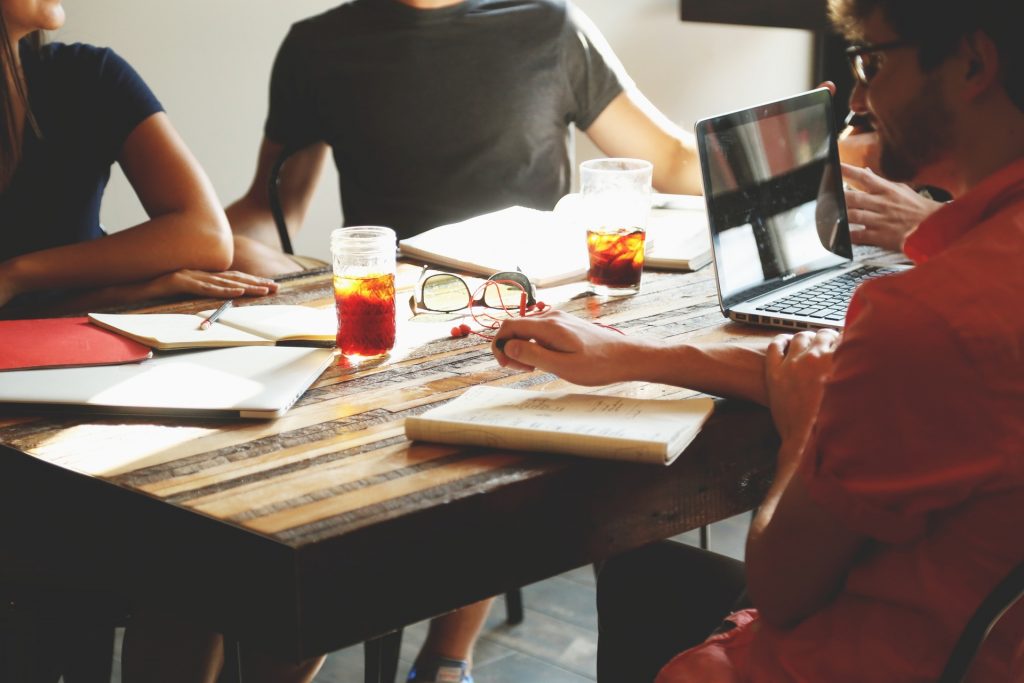 How to Promote a Culture of Productive Criticism in the Workplace

Contrary to popular belief, encouraging constructive criticism and dissent in the workplace can play a vital role in combatting office groupthink.

It goes without saying that a harmonious workplace is necessary to any successful company’s office culture. However, recent research points to the ways in which respectful disagreement can bolster productivity and innovation. For instance, Berkeley psychologist Charles Nemeth has found that workplaces encouraging the presence of a “devil’s advocate” — that is, someone who expresses a minority opinion — yield more and better solutions than those that strive for consensus. In fact, workplaces that had a dissenter in their midst generated up to 48% more solutions to a given problem than their supposedly in-sync counterparts.

The investment banking firm, Bridgewater, partially attributes its enormous success to its embrace of a culture of productive dissent. And calling its success enormous may be an understatement. In 2010, the hedge fund generated greater profits than Google, eBay, Yahoo, and Amazon combined. What’s more, in the company’s 41 years in business, it has made its clients more money than any other hedge fund in the industry’s history. Much of Bridgewater’s undeniable success is owed to its radical encouragement of healthy disagreement.

Take a recent occurrence at the company, for instance. A low-level employee sent a critical email to the company’s founder, Ray Dalio, flouting the conventions of a typical corporate hierarchy in a move that, at many companies, would be considered career suicide. Instead of reacting defensively, Dalio used the exchange as an opportunity to reflect on his performance. Dalio asked others who attended the meeting to rank his behavior on a scale from A to F, and forwarded the critical message to the whole company so that others could learn from the experience.

Encourage a Culture of Inclusivity

There are countless lessons to be learned from Bridgewater’s unorthodox workplace culture. Dalio’s response to the critical email reflects an inclusive environment that pervades the company, one that eschews hierarchy in favor of open communication. For instance, instead of deferring to seniority or putting big decisions up to a majority vote, the company strives to instill a spirit of meritocracy — one in which all views are considered, regardless of one’s rank.

With this in mind, Bridgewater also seeks to court disagreement and a certain degree of controversy. Principles, Dalio’s manifesto to investing and management, promotes a culture of honesty, whereby each employee should feel free to air their opinion — provided they can defend it. Dalio periodically conducts a survey of his employees and selects the most opinionated to go head-to-head in a formal debate. His reasoning: the format allows a variety of grievances to be aired and solutions to be voiced, in turn guarding against the dangers of conformist groupthink.

Provide a Framework for Believability

This is not to say that everyone’s opinions hold the same weight. Dalio himself is skeptical of democratically-determined solutions because “not everybody has the same believability.” At Bridgewater, each employee is assigned a believability score based on their past judgment and reasoning. This system protects the company from implementing outlandish and irresponsible solutions just for the sake of dissent.

Lastly, companies looking to dissuade excessive groupthink should encourage employees to exercise a degree of self-awareness and self-reflection. One of Dalio’s principles advises each employee to “write down your weaknesses and the weaknesses of others to help remember and acknowledge them.” If everyone in the company — from top to bottom — brings an engaged and critical mindset to the workplace, new and innovative solutions are sure to emerge as a result. And for your business, that could mean the difference between soaring profitability and crippling stagnation.