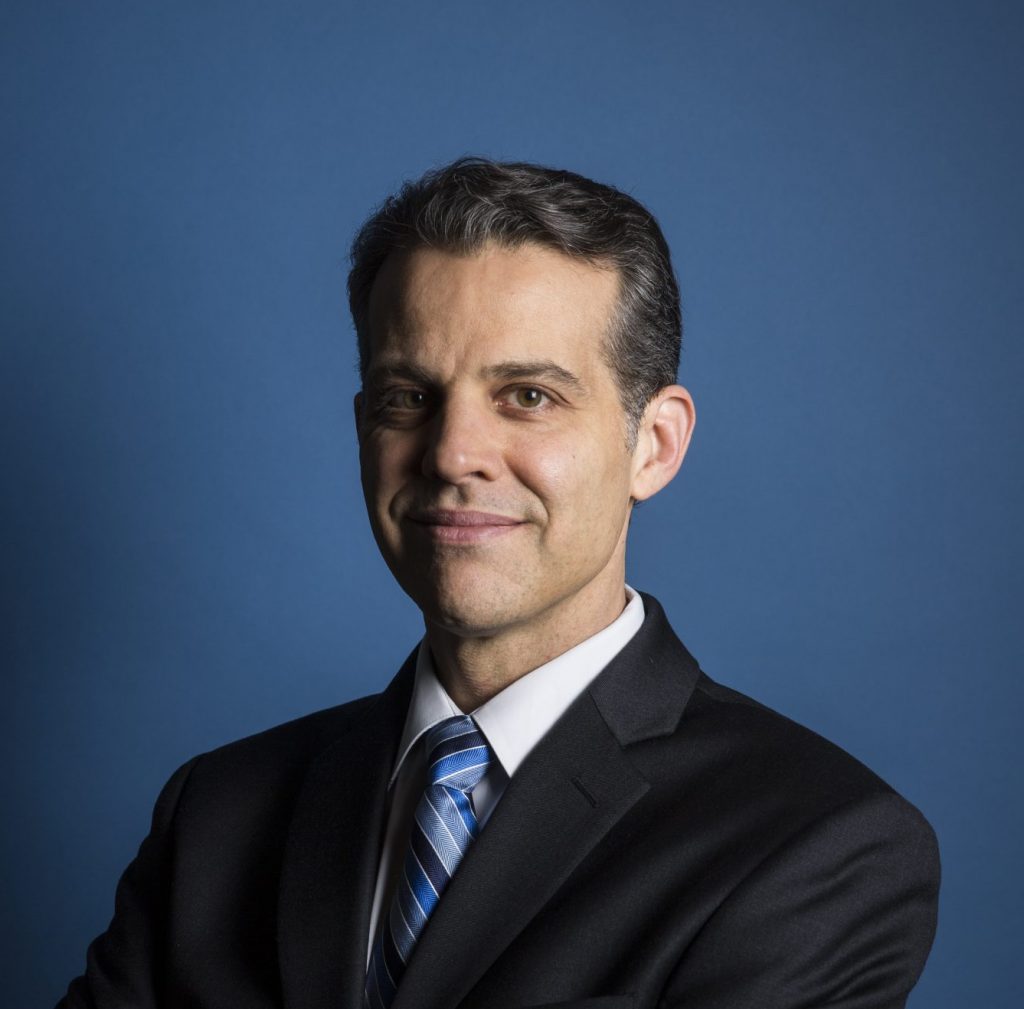 Today is the 20th anniversary of the arrest of the most notorious spy in American History: Robert Hanssen. BigSpeak Exclusive Speaker Eric O’Neill worked as an undercover operative as Hanssen’s assistant with the goal of outing Hanssen as a foreign spy. Hanssen, a 25-year FBI veteran, was discovered passing classified documents to Russian agents.

O’Neill spent six years as a “ghost” in the FBI (an agent who tails subjects). Knowing that Hannsen was armed at all times (O’Neil wasn’t), it was imperative that O’Neill did not blow his cover. His actions in the arrest of Robert Hanssen are that of patriotism, of decisive action in the face of fear, and of learning to maintain confidence in ability even if it looks like success is impossible.

The remarkable true events of his life are the inspiration behind O’Neill’s bestselling novel Gray Day, and the critically acclaimed dramatic thriller Breach, starring Ryan Philippe as O’Neill. The film set inside the FBI- the gatekeeper of the nation’s most sensitive and potentially volatile secrets – is the story of the greatest security breach in US history.

Eric O’Neill and many of our other wonderful speakers are available to speak at your next event! Please contact us at info@bigspeak.com to inquire.