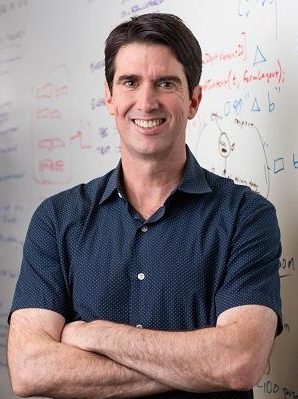 Adam Cheyer has been named one of the Top Visionaries in Voice for his creation of Siri and his pioneering innovation in voice assistants. Cheyer, with co-founder Dag Kittlaus, led the voice revolution back in 2010 when they introduced the world to Siri. Siri, as everyone knows, was acquired by Apple and became a staple on all iPhones, iPads, and Mac computers.

Since then, Cheyer and Kittlaus have not rested on their Siri success. The two entrepreneurs founded Viv Labs, creating a second voice assistant, later known as Bixby. Bixby was acquired by Samsung in 2016.

Today, Siri and Bixby are two of the most widely used voice assistants in the world.

To read more about Cheyer’s accomplishments, read The Top 11 Visionaries in Voice 2019.